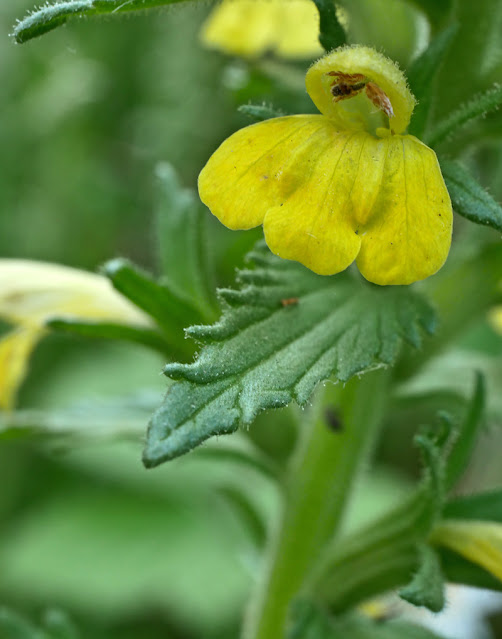 It is of course peak season for wildflowers and trying to sort out what to include and what to leave out is difficult. I hope you like the final selection below.   Yellow Bartsia is a plant that eluded me for several years. I failed to find it at three other sites where it had previously been found. By happy chance though, I found several hundred growing on railway land near Shorne, ironically, not too far away from my home area.   Parentucellia viscosa There is a small reserve near Kemsing on the North Downs chalk stuffed full of orchids including Bee, Man, Greater Butterfly, Common Spotted, Chalk Fragrant, Pyramidal and others. Here is an all white variant of a Chalk Fragrant Orchid from this amazing venue. It is also the only orchid I am including here as I have posted so many in the past, I am now trying to show different plants of interest when I can. Gymnadenia conopsea A trip along the Thames near Greenhithe produced some of these weird looking little pea plants, Yellow Vetch
Post a Comment
Read more 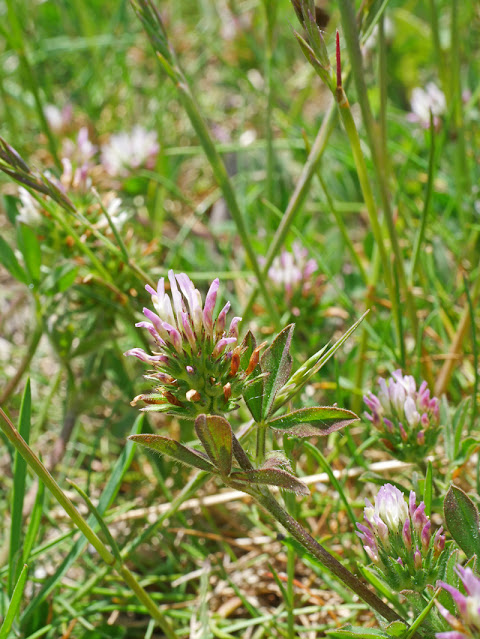 Here is a round up of my best botanical finds for June, including beautiful, rare or amazing plants.   First up is Sea Clover, a Kent RPR species from the Isle of Grain. Too early here for seeds which in itself are distinctive, but the flowers are about half the size of Red Clover and look pinker.   Trifolium squamosum  It being June, I suppose there must be orchids! One of our most impressive is a hybrid between Common Spotted and Southern Marsh. They are usually much bigger than either parent, so are easy to find. D. x grandis  In a dry area not far away from this massive hybrid orchid was a stand of Man Orchids. These were quite fortunate, as a new road had been built missing them by yards. I do expect they will colonise the new road verge in the next years or so or at  least until they scrub over in years to come. Orchis anthropophora  Knotted Clover on Littlestone Warren. Much smaller than inland specimens I've seen. Trifolium striatum   Even smaller was Subterraneum Clover w
Post a Comment
Read more
More posts