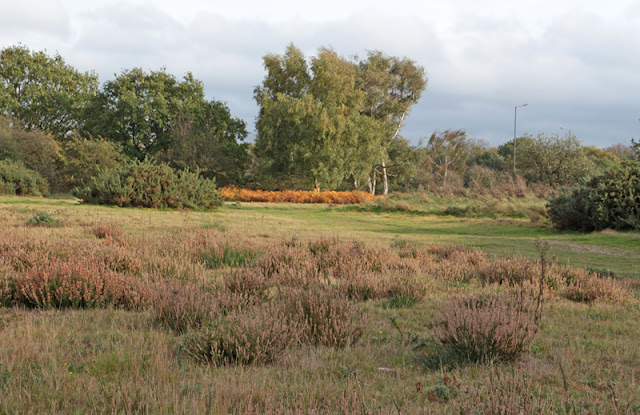 This ancient heath in North Kent is now virtually surrounded by urbanisation, but it still holds several rare and threatened species, such as Upright Chickweed and Petty Whin. Being well into Autumn I didn't expect to find much of note, but as usual I was wrong! Michelmas Daisies aren't hard to spot, however, it can be tricky working out which type of Aster they are, and this day I didn't have time to do that. Aster agg. These were well into the heath away from the car park, so they may have naturalised there from wind blown seed from the urban gardens less than a mile away. When I took this photo, I thought it was of a patch of Red Dead-nettles as they were only a few inches high. However, they were actually Black Horehound. The area had recently been mowed, hence the low growth and late flowering of these plants. Ballota nigra It was very pleasing to see plenty of Harebells still fluttering in the breeze. Though
Post a Comment
Read more 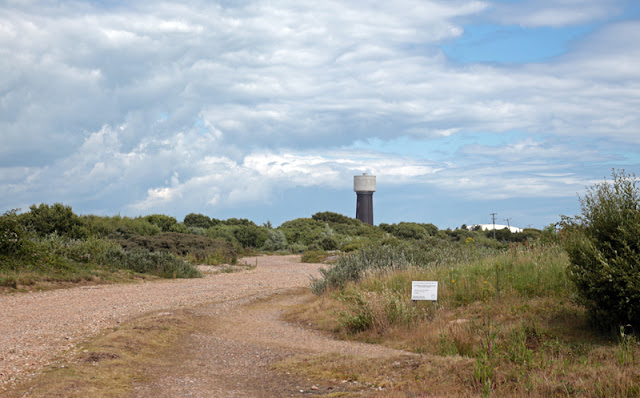 In 2016 I stumbled across the rare Knotted Pearlwort at Dungeness ARC site. Unfortunately, they have white reflective flowers and as it was a sunny day, the photos weren't up to much, so I hoped to find some still in flower today. I had re-visited in September but none were to be found with the ground very dry. As this area was mined for gravel, there are numerous lakes and wet areas following extraction years ago. This has lead to having very wet/damp habitats next to desert like conditions amongst the shingle. I didn't take landscape shots, so these are from a visit I made in 2016. At the far end of one of the lakes is a stand of Southern Marsh Orchids, though I always seem to miss them in flower. Near the car park was a bunch of escaped Michaelmas Daisies, which I didn't have time to identify to species level, but attractive nonetheless. They could have arrived on wind blown seed, on the feet of bird watchers (or botanists) or possibly fly tipped
Post a Comment
Read more
More posts