Of Least Concern in England but its rate of decline means it is now Near Threatened.
From 1930 - 1999 it has declined by 29% in England, in Kent it has declined 63% from 1971 to 2005.
I am unsure what the causes are for decline, but the usual reasons of habitat loss are likely to blame. 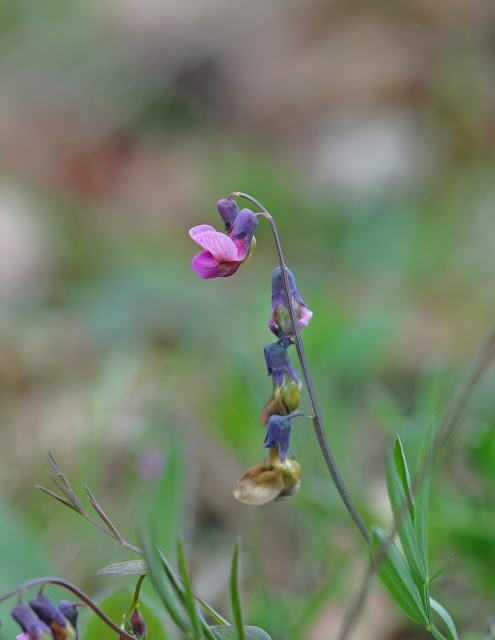 Of Least Concern in England, though now classed as Near Threatened due to losses of 28% since 1930 to 1999. In Kent, it has declined by a much larger 48% from 1971 to 2005. This species is a hemiparasite and usually attaches itself to a woody shrub or tree. As there are still plpenty of trees and woody shrubs around, I am unsure why there is a decline, but it may possibly be due to a lack of woodland management over the years. 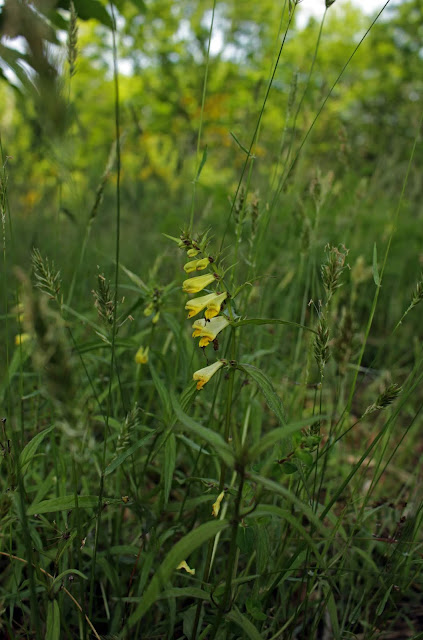 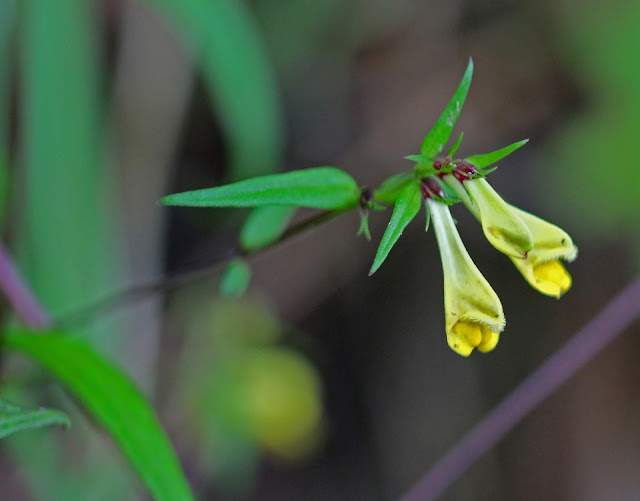 Of Least Concern in England, though now classed as Near Threatened due to losses of 25% since 1930 to 1999. In Kent, it has declined by a much larger 41% from 1971 to 2005. Reasons for its decline are not listed, though a lack of woodland management and habitat loss is likely. 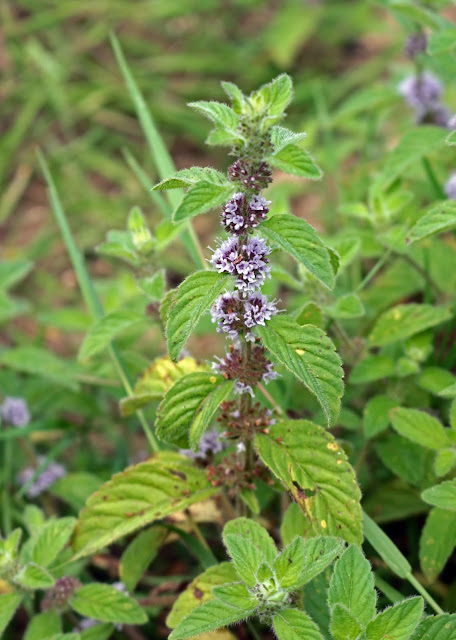 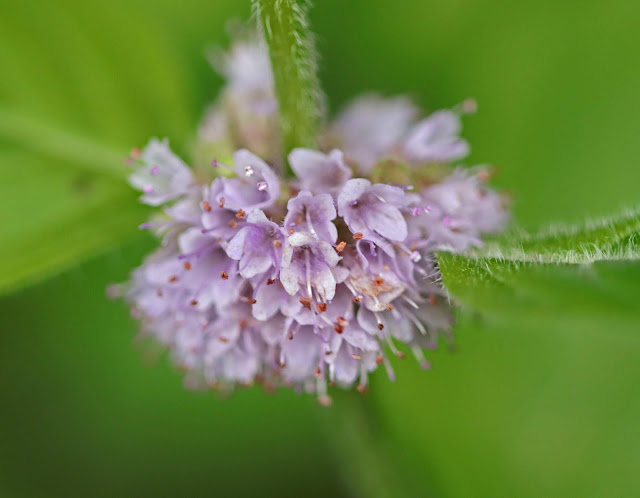 An Endangered species with a massive 50% decline from 1930 to 1999 in England. In Kent it is teetering on the verge of extinction with a single site left with very few plants, yet in Victorian times it was described as common on the chalk from Dover to St Margarets and common at Queendown Warren. That sounds like a long time ago, but my grandmother was born in Victorian times, which I hope shows how fast this decline has really been. Habitat loss, ploughing, herbicides, over or under grazing, scrub and possibly climate change are all having an adverse impact on this species. 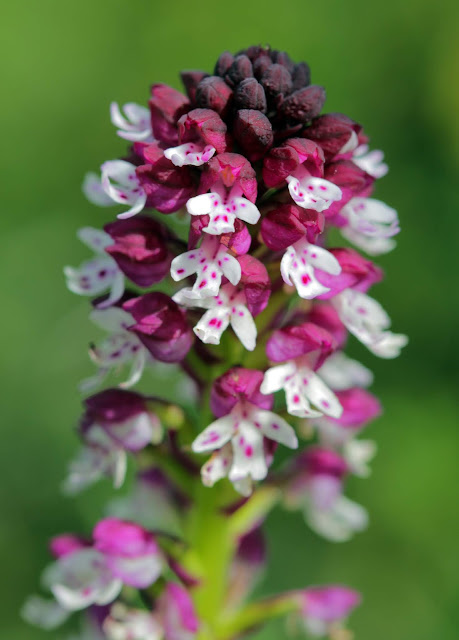 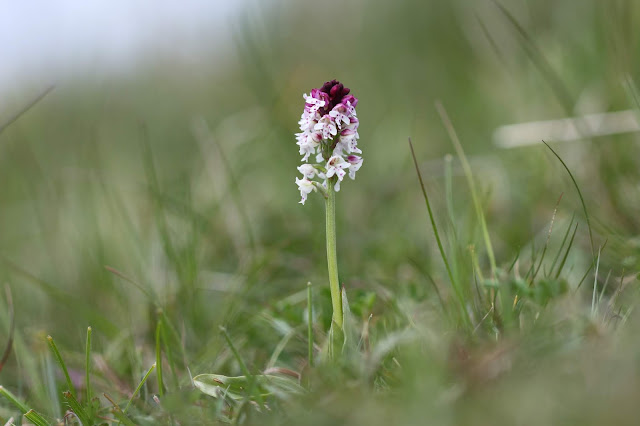 Vulernable to the risk of extinction in the wild in England with a 32% loss through the 20th Century. In Kent it declined by 73% from 1971 to 2005. There has been a recovery since, but still found in less locations than before. Reasons for decline are unclear. 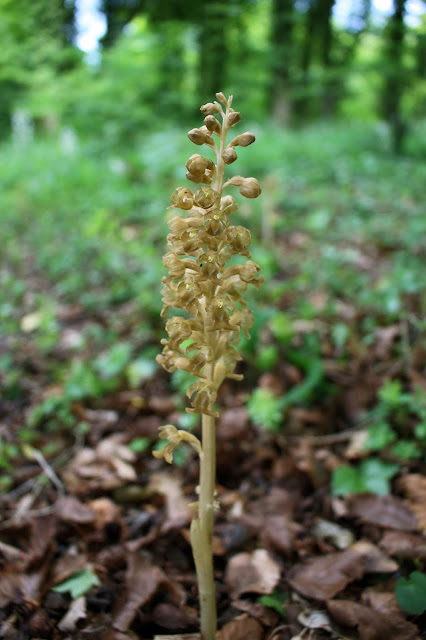 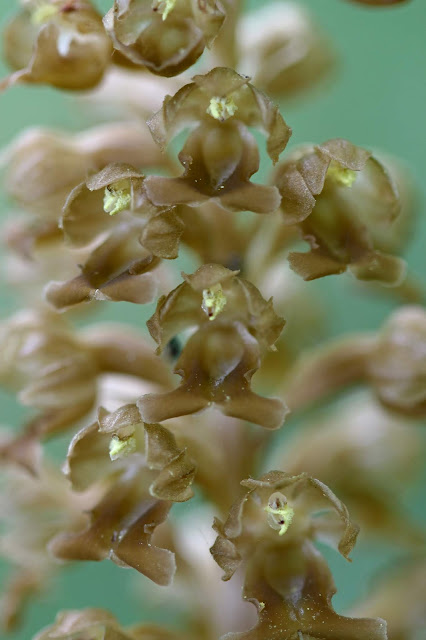 Of Least Concern in England, though now classed as Near Threatened due to losses of 25% since 1930 to 1999. In Kent, it has declined by a much larger 49% from 1971 to 2005. In Kent this is a predominantly coastal plant and the reasons for decline are unclear. 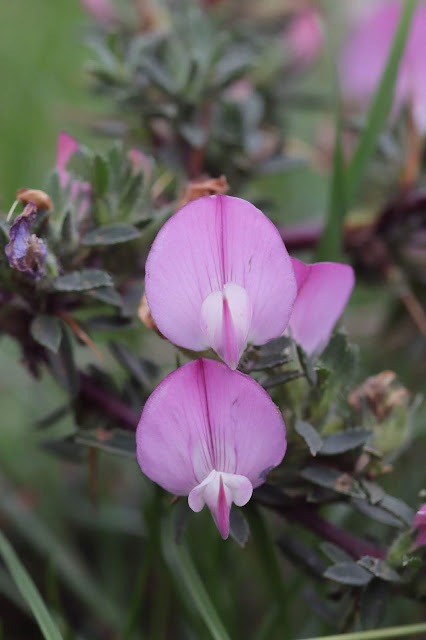 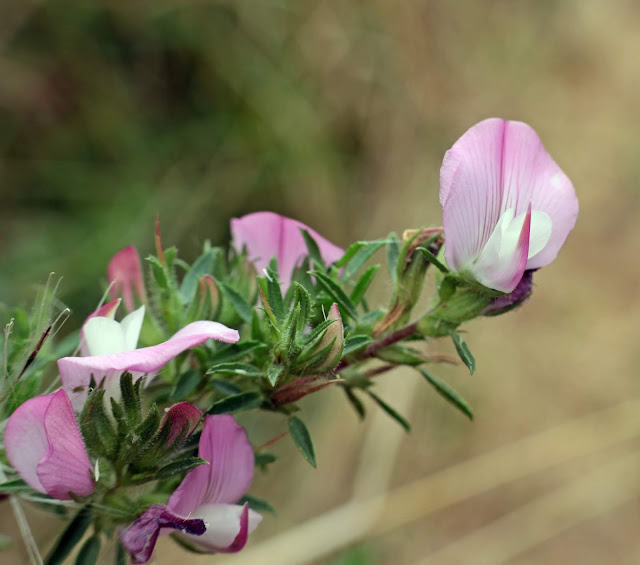 Only found in East Kent on the chalk in the whole of the UK means thhis orchid is considered Vulnerable to the risk of extinction. Scrub encroachment, damage by photographers and the digging up of plants represent the major risks for this species. Known population sites have decreased from 20 to 11. 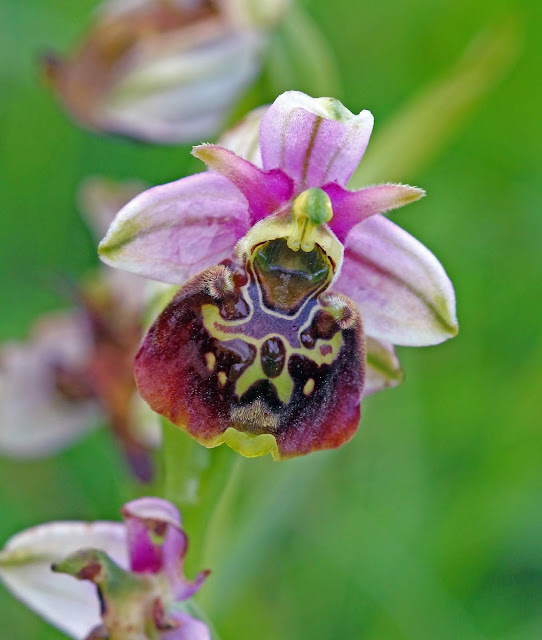 Endangered species. Found on the chalk cliffs around Dover they are most at risk from scrub encroachment and cliff falls. Numbers are not declining at present though it remains rare. 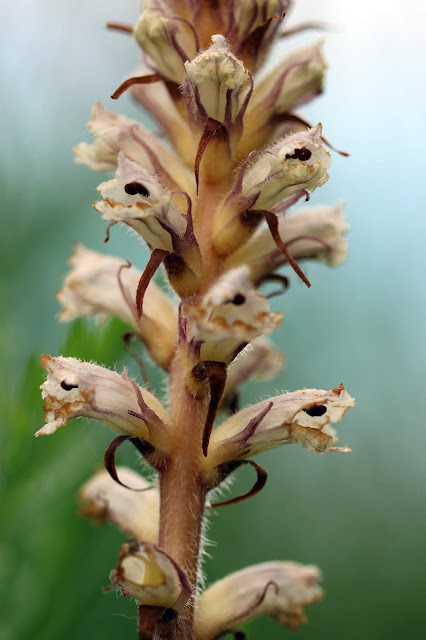 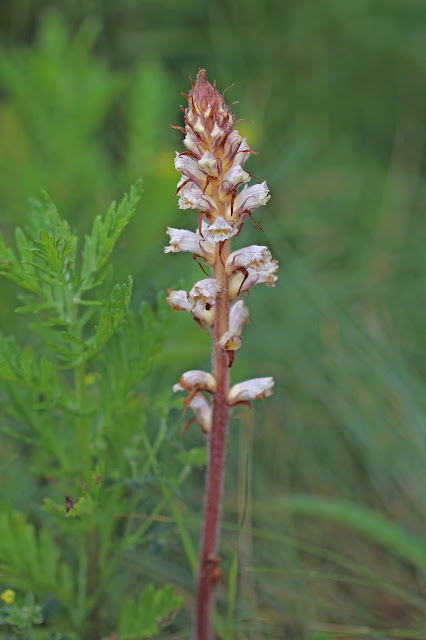 Near Threatened in England with a 22% decline over the 20th Century. In Kent, 1971 to 2005 showed a much larger 42% decline, largely due to habitat loss through development and scrub encroachment. 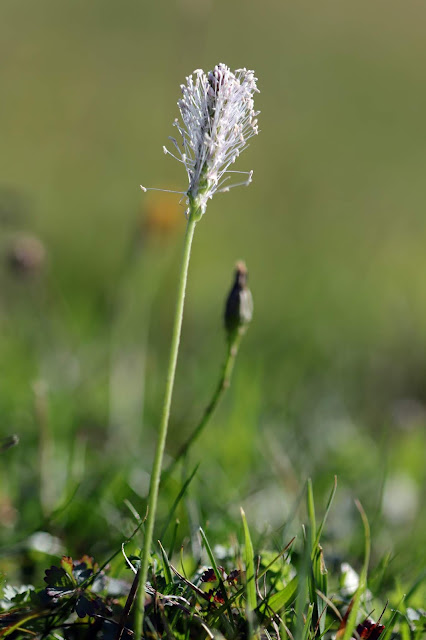 There are a whole host of other wildflowers, grasses, rushes, sedges and even ferns in trouble with vulnerable populations and assorted threats to their continued existance. The following is just some of them, but leaving out the depressing details of decline. All are on the Kent RPR. 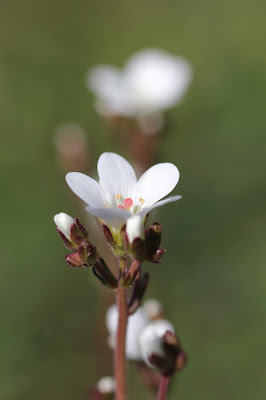 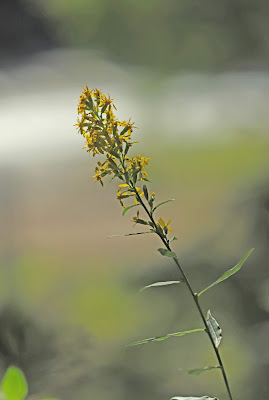 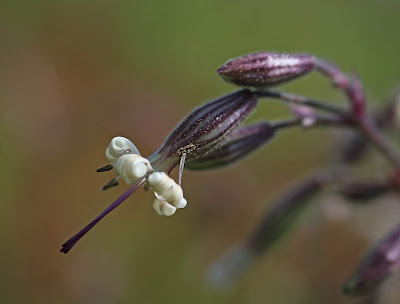 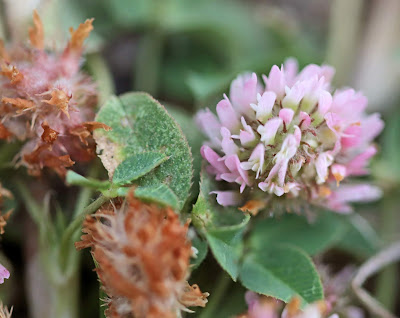 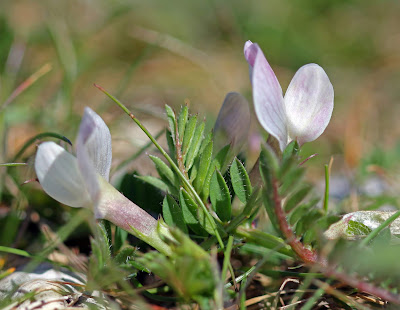 The plants featured in this two part blog are but a snapshot of the big trouble our wildflowers are now in. Intensive agriculture has all but wiped out the huge diversity of arable plants that previous generations could enjoy.  Ever rising population pressures mean that more and more land is now being developed and built on, either completely destroying habitats or fragmenting those left behind.
Three generations ago, when my grandparents were children the countryside was bursting with wildlife and wildflowers. In the space of one complete lifetime, we have all but wiped everything out. By the end of my generation, I doubt much will be left. Many of the rare plants I have detailed will be extinct and those considered Vulnerable will be Endangered.
There is hope that society will change its ways, but all the time we are obsessed with economic growth above all else, we will fail. Therefore, my advice to you now is to enjoy nature while you still can, try to protect what's left and take your children out into nature to engage with the future.

Red Data List for Vascular Plants - http://jncc.defra.gov.uk/page-1831
Back from the Brink - https://naturebftb.co.uk/
Species Accounts and RPR for Kent with thanks to Geoffrey Kitchener - https://bsbi.org/kent