I'm a regular visitor to Camber Sands thanks to taking the granddaughters out and about. While the youngest plays in the dunes (even in awful weather) I go for a wander to observe the flora.

Even this view shot holds botanical interest as it shows the Marram Grass that stabilises the dunes. 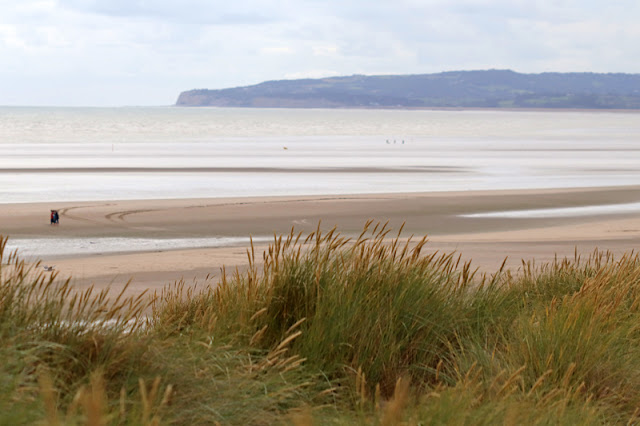 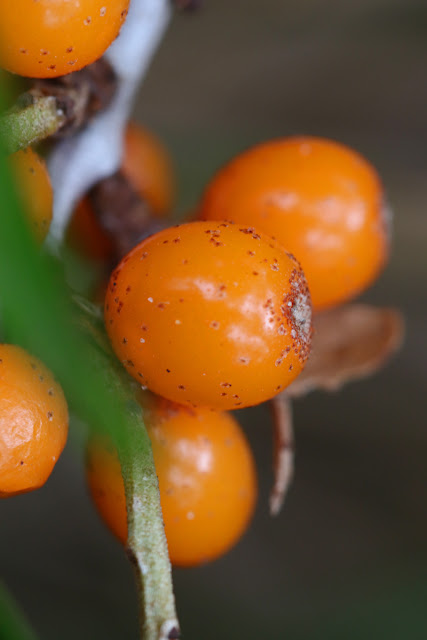 Another plant that holds the dunes together, but spreads like wildfire is the Sea Buckthorn. 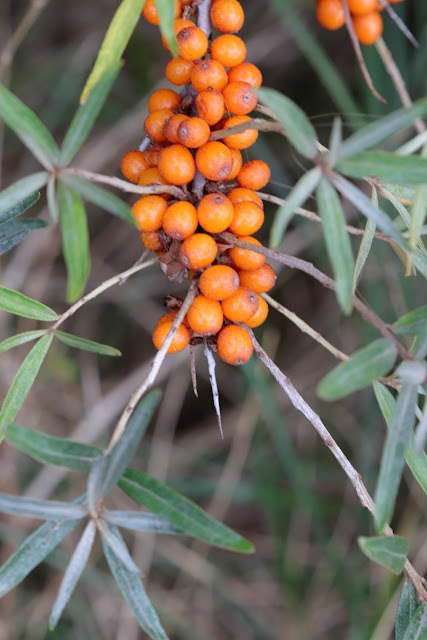 It's large groups of orange berries are easily seen. I've yet to find it in flower, though I believe they are very small and insignificant compared to the berries. 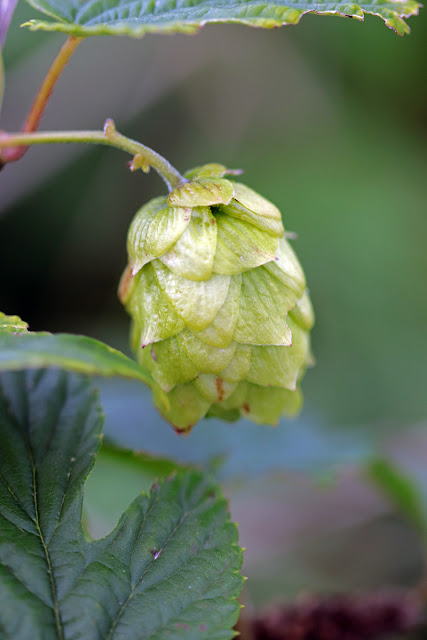 Here's a plant I didn't expect to see on the dunes, Hops!

Of course, the hops themselves are the seeds of the plant. 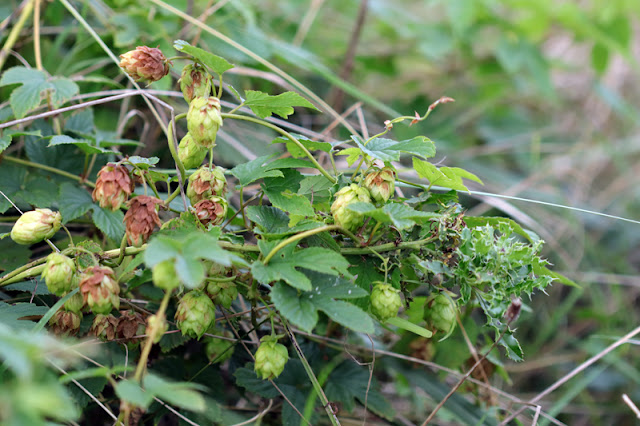 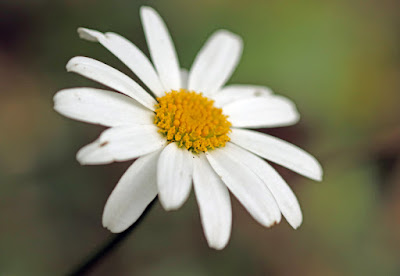 All the dune systems in the south east have been colonised by garden escapes and Camber was no exception.

This is the garden version of Ox-eye Daisy, known as the Shasta Daisy.


It's leaves are completely different to the native daisy. 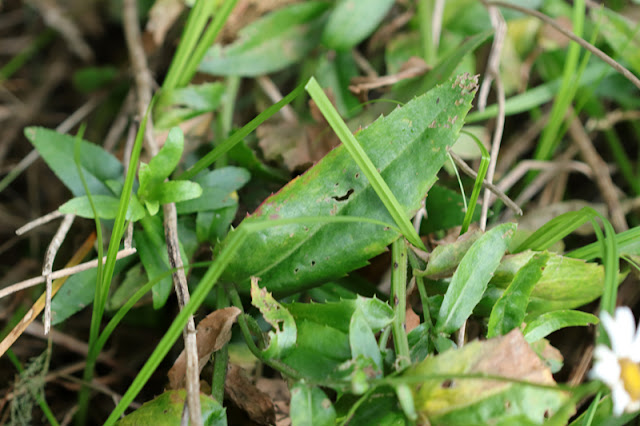 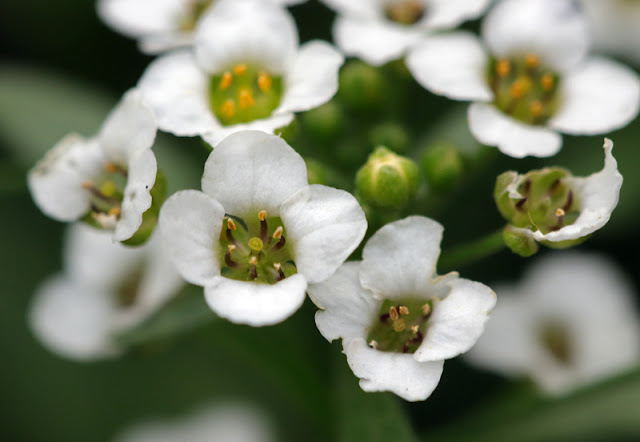 Here's another alien,  Sweet Alison, a garden escape that is common in the wild near habitation. 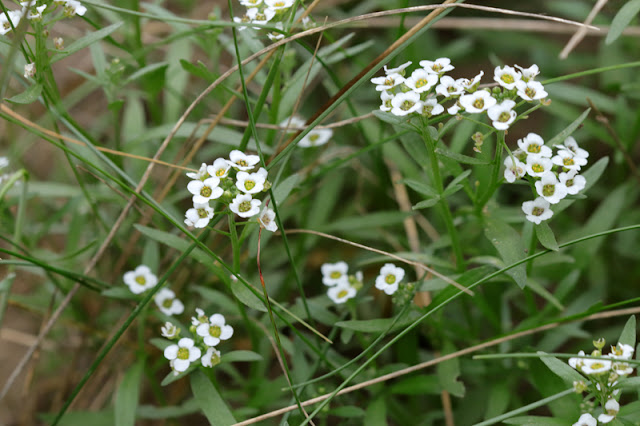 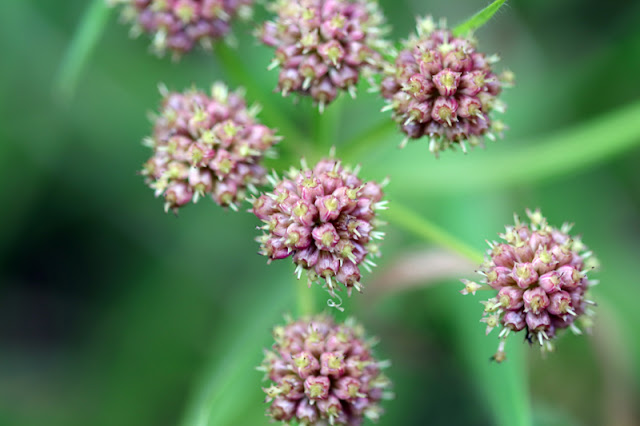 In a dyke was a fine stand of Parsley Water Dropwort. 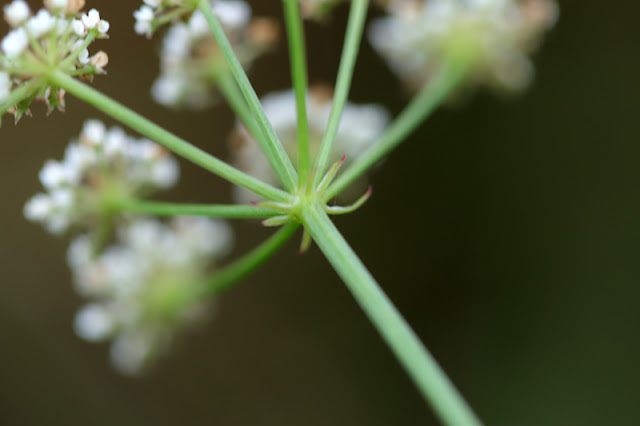 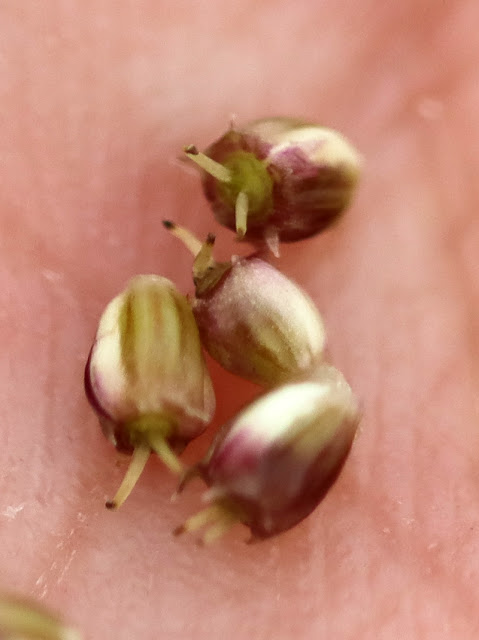 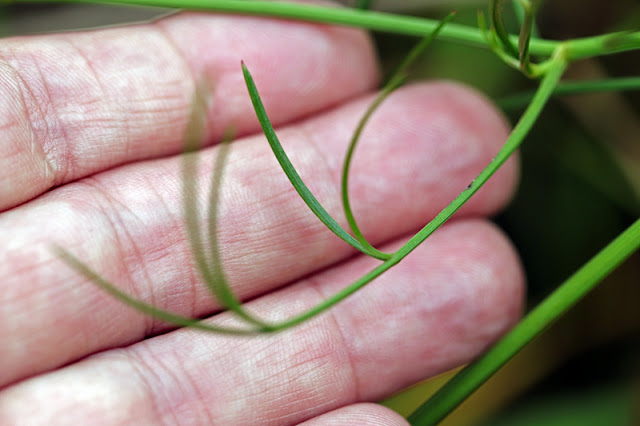 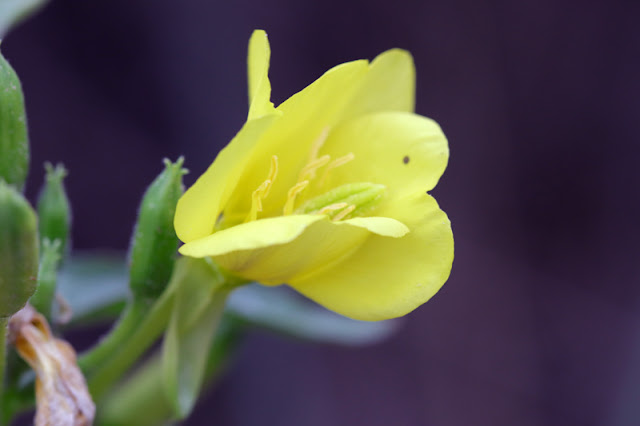 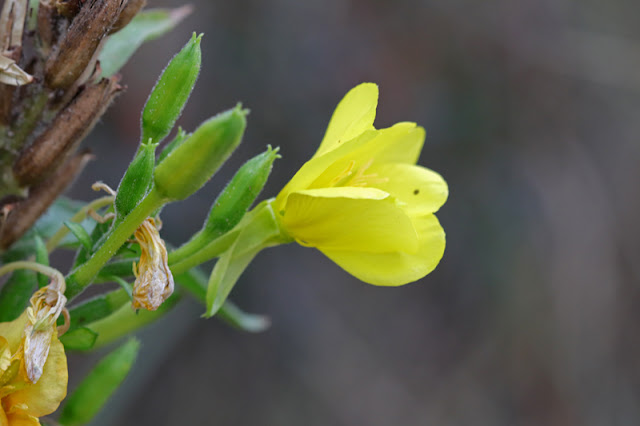 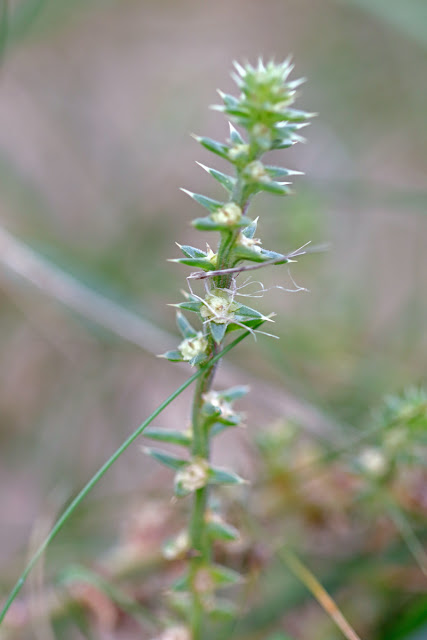 This is a native and rare plant. It's present in Kent though I've yet to find it there.


It's Prickly Saltwort, unfortunately gone to seed, though the flowers are just tiny yellow dots in any case! 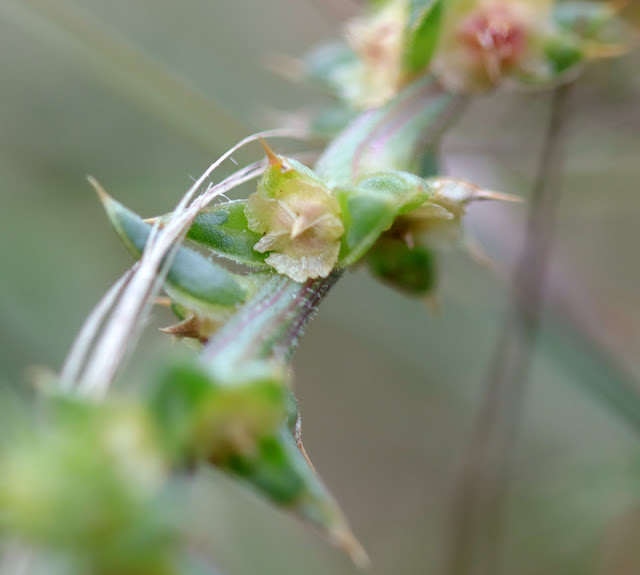 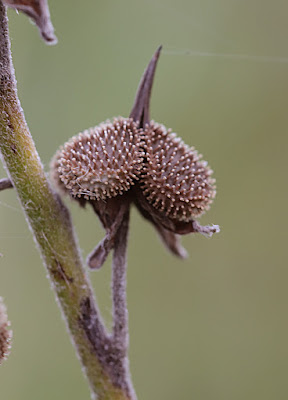 These impressive seeds have little hooks that latch onto passing animals to help spread their seeds.


I usually find it on chalk turf or in bare places with sand and shingle such as at Dungeness.

It is of course, Houndstongue.


On the same plant was a single flower still out. 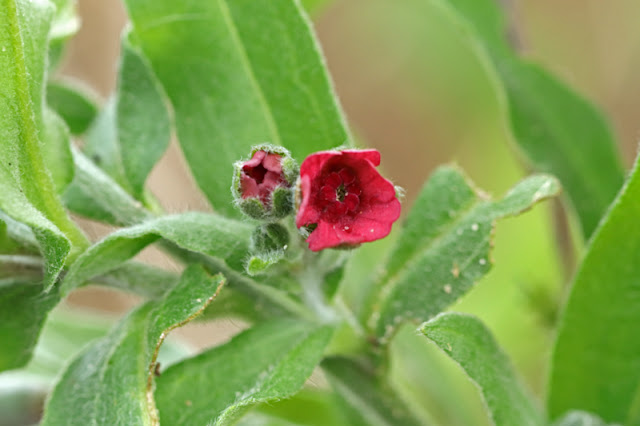 A common garden invader of coastal areas is the Japanese Rose, here in seed. 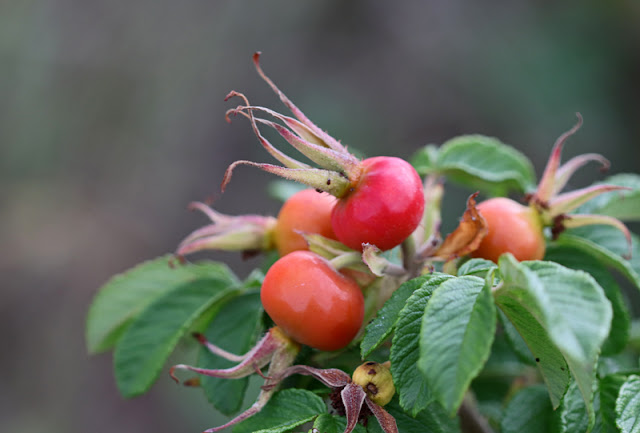 Dandelions are often overlooked, but close up they really are beautiful. 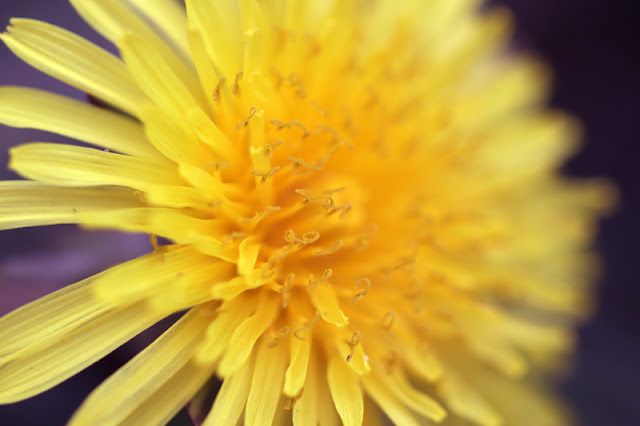 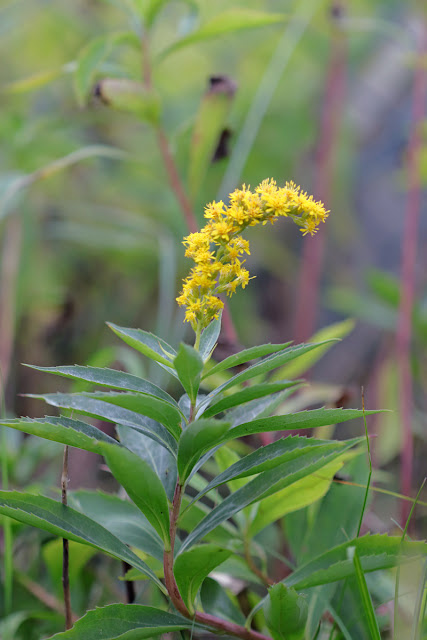 My final plant offering from this trip was a Giant Goldenrod. Much the same as Canadian Goldenrod, but this one has hairless leaves. 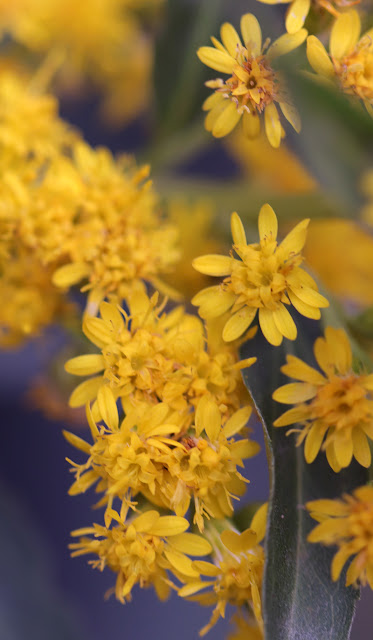 Its large sprays of golden yellow flowers are large and obvious. 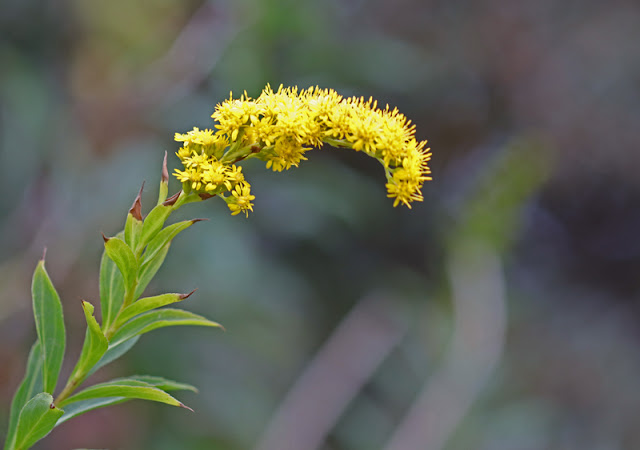 There was one more surprise, but this time it was in the form of a Wasp Spider and an unfortunate Small White Butterfly 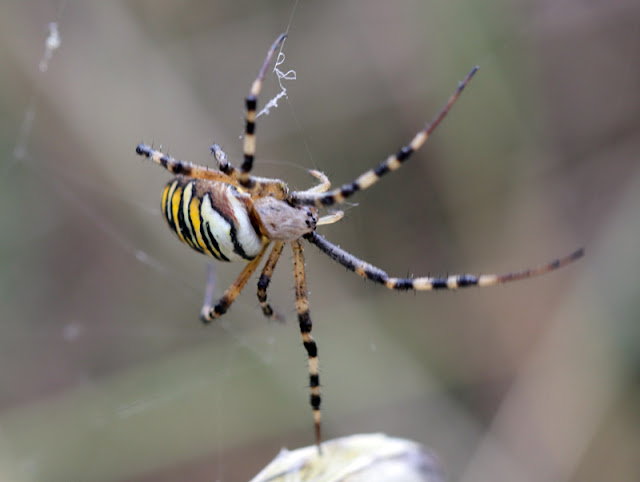 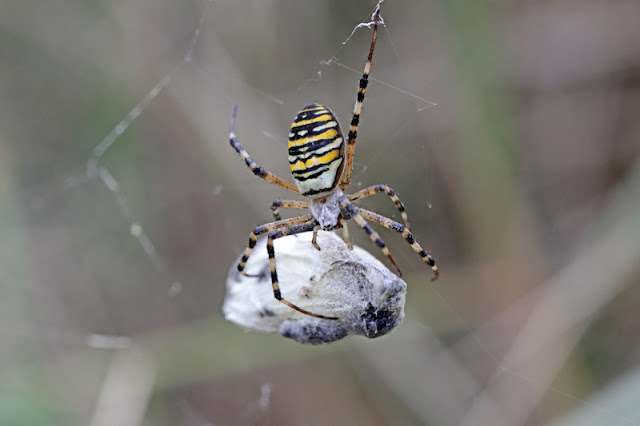 I hope you liked the photos, all of which were taken in under an hour.