- June 06, 2019
Marden Meadow is perhaps the most well known orchid meadow in the South East of England. It is justly famous for its displays of thousands of Green-winged orchids in the Springtime. Like most people who love orchids, I always tended to visit the site when the first one came into flower. This is a shame as it's far better to see this meadow when the flowering is at its peak. That's what I hoped to see this day and add a few records to the BSBI database whilst I was there. 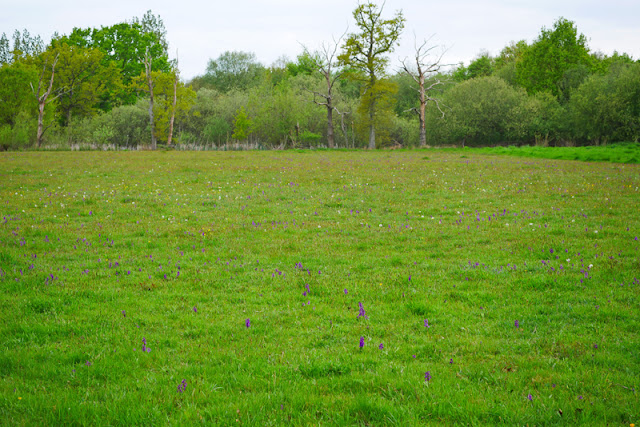 A photo just does not do this scene justice. Thousands of orchids of many shades, colours and hues dotted two of the four meadows in large numbers. However, here's a few other species I found this day.

Celery-leaved Buttercup in a ditch near the railway line, a new record for this monad.
Ranunculus sceleratus 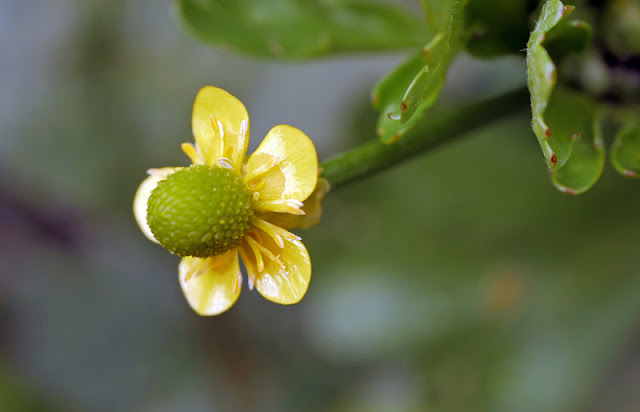 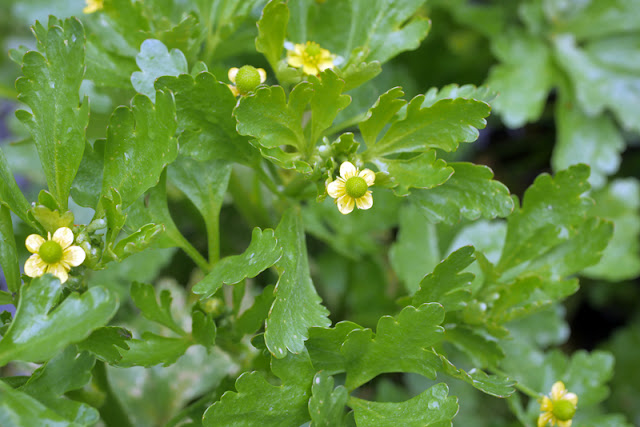 Adder's Tongue ferns were numerous in the meadow grasses, though difficult to see unless you look for the upright pointed ear shape of the fern. 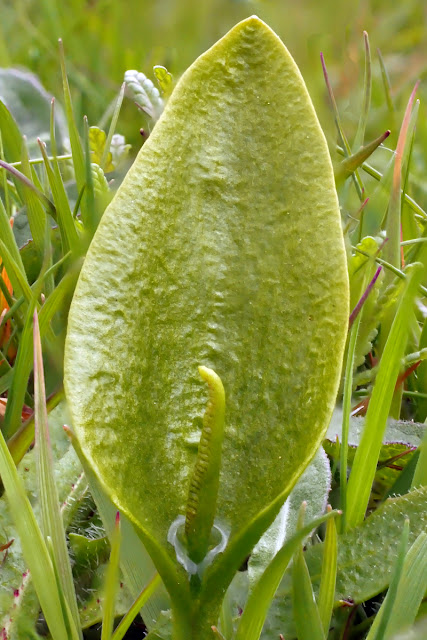 Initially I mistook this as an aquarium alien plant that had made its way onto the site, but it was in fact Water Violet. Unfortunately this was the only leaves I found and no flowers present yet. 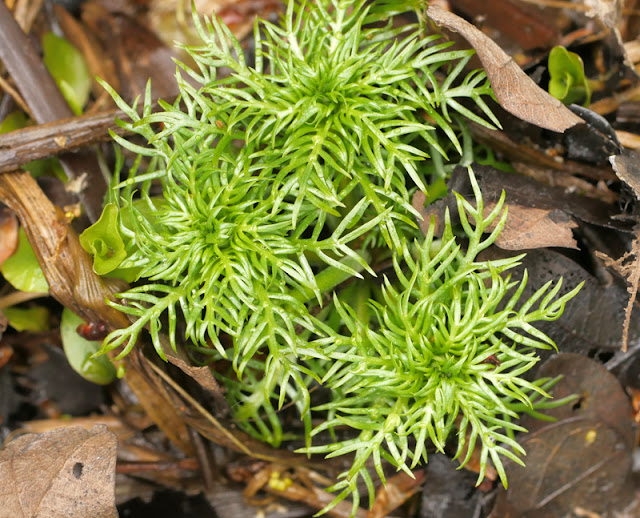 Rather than go on, I'll finish up with a (rather large) selection of the beautiful Green-winged orchids found here. It's a must see place to visit at this time of the year. 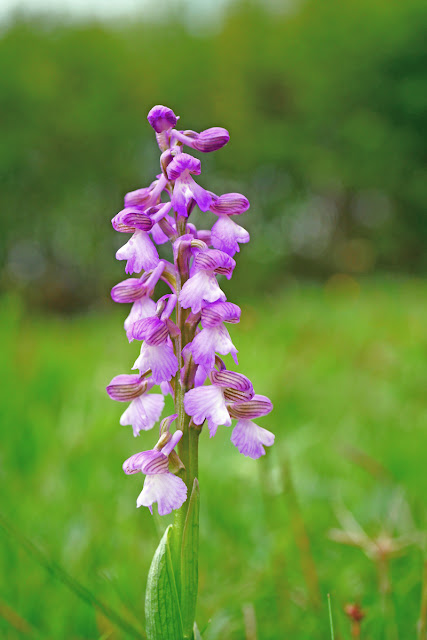 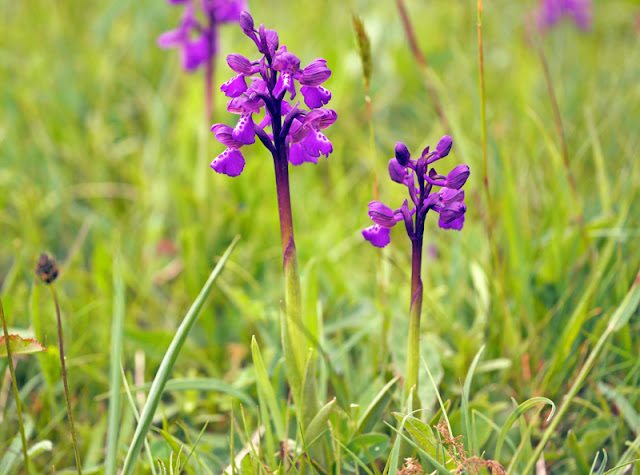 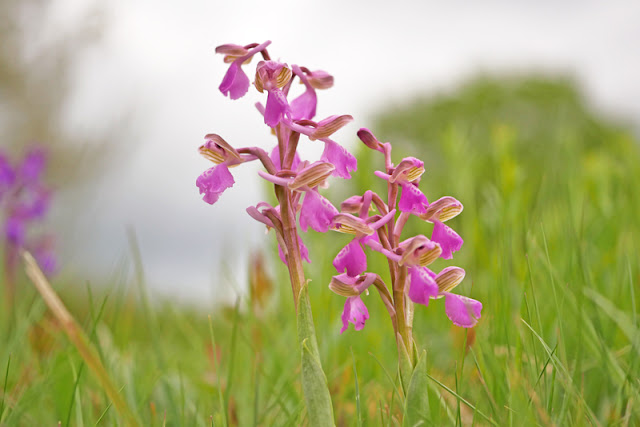 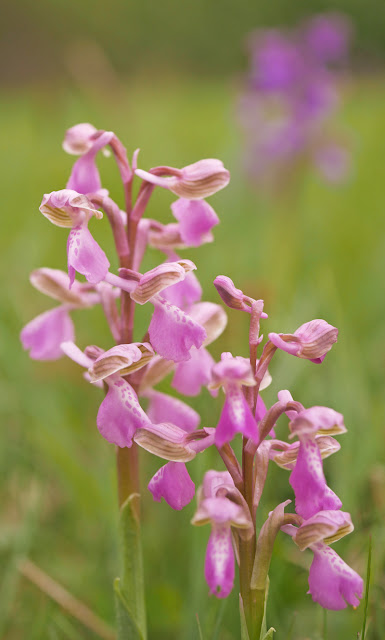 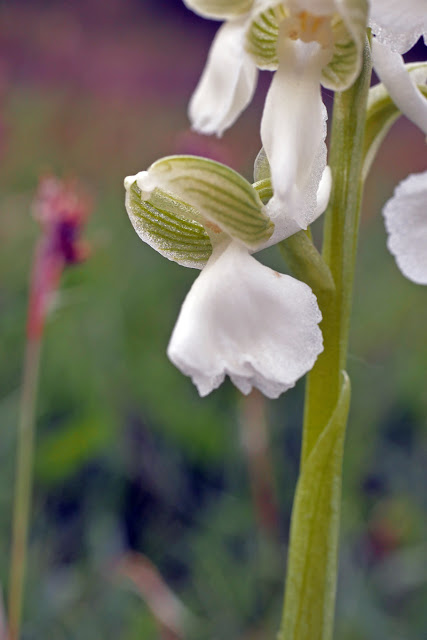 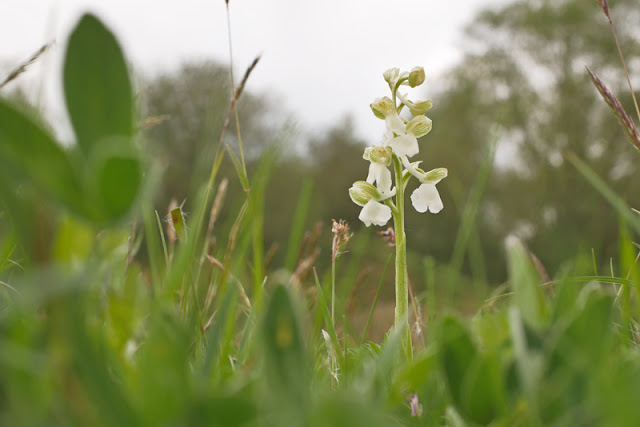 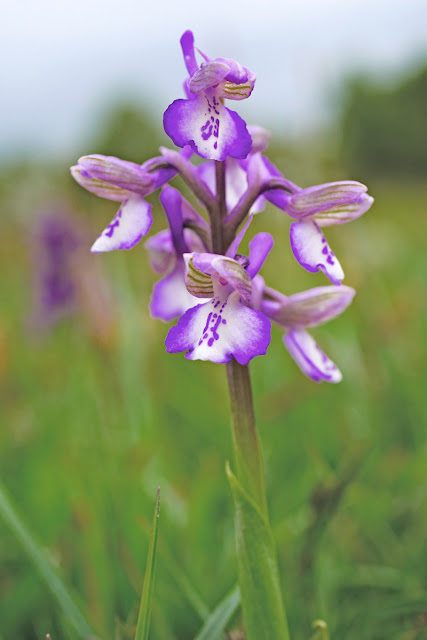 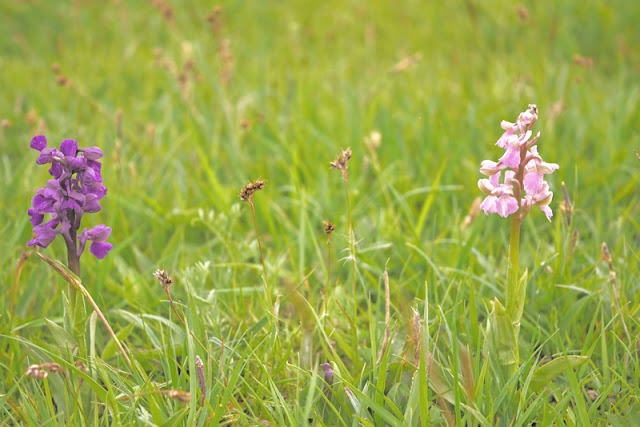 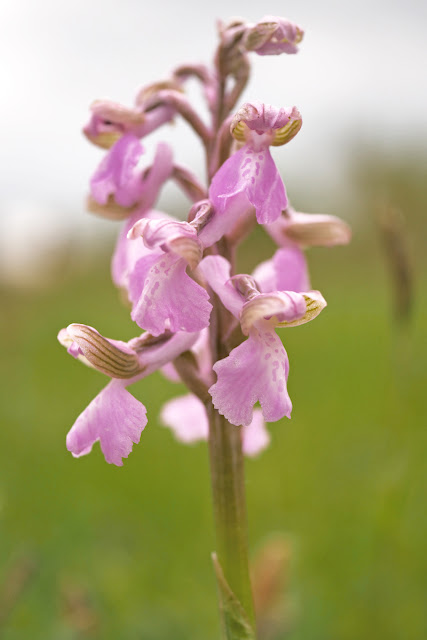 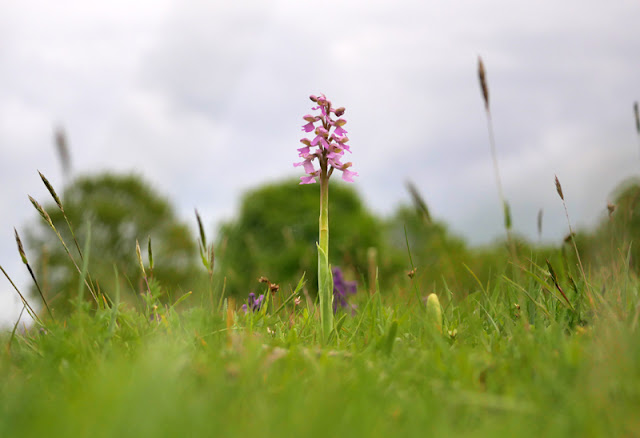 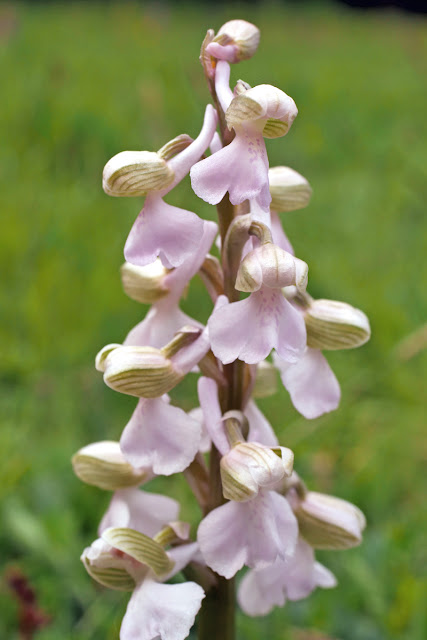 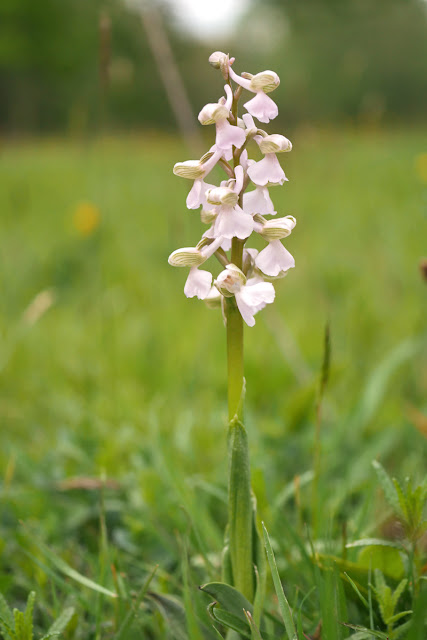 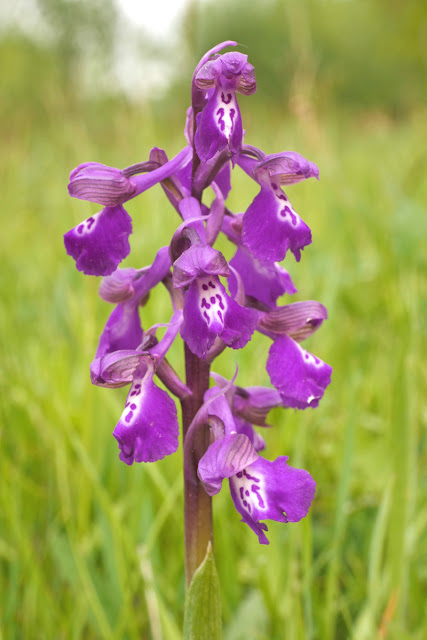 Forgive me for going on a bit with photos of just one species, but it is a beautiful wild flower and one which sadly will not be seen again now until 2020.