- August 09, 2018
Ranscombe Farm is a wildflower delight and no matter what time of year you visit, you are likely to find something special and this day was no exception. 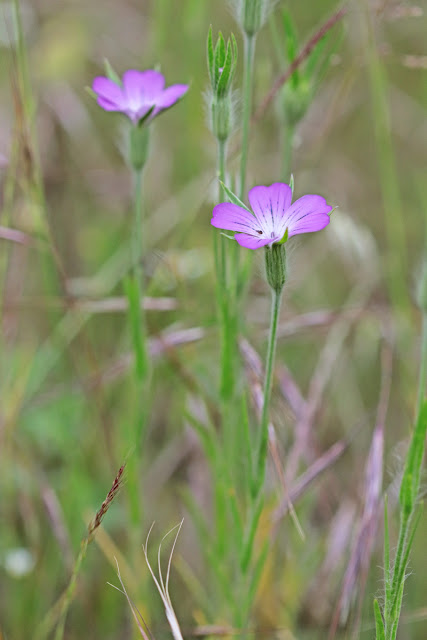 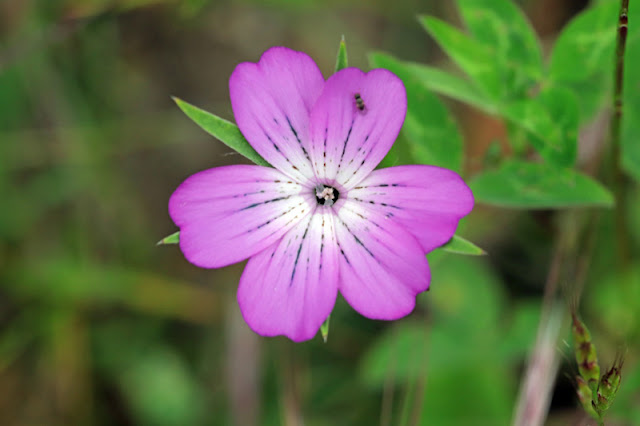 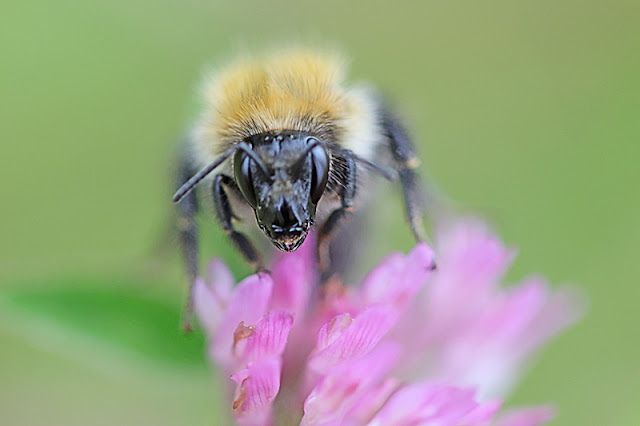 White Bryony draped itself around trees and shrubs on the field edges, with its tendrils tightly coiling other plants for support. 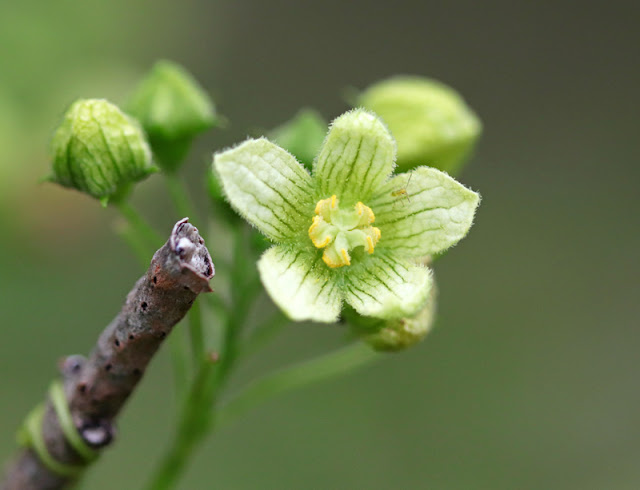 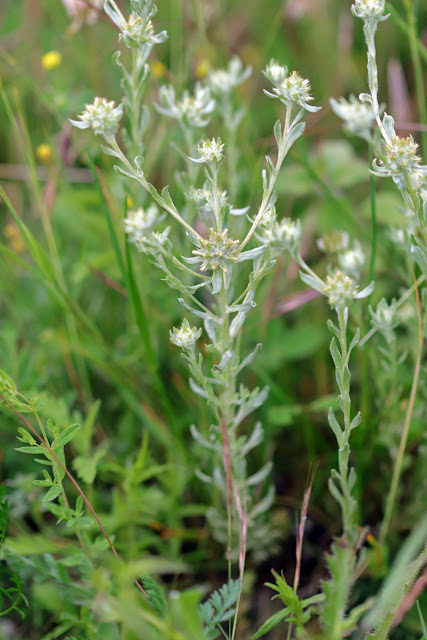 This is Broad-Leaved Cudweed, an endangered species that plantlife has featured on its Back from the Brink project.

See https://naturebftb.co.uk/ for details of this ambitious project.


Longhoes and Kitchen Fields have thousands of them, though this was the first in flower that I could find. 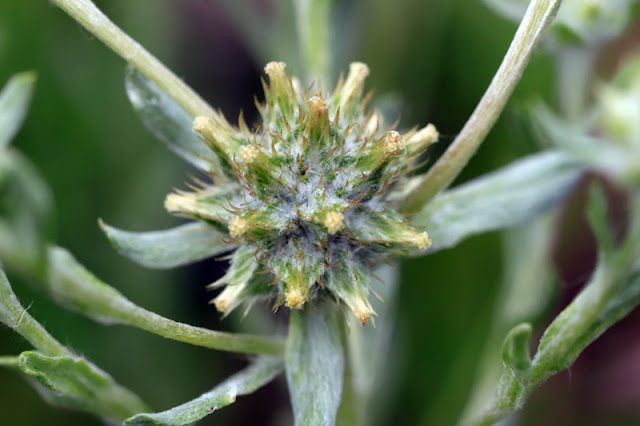 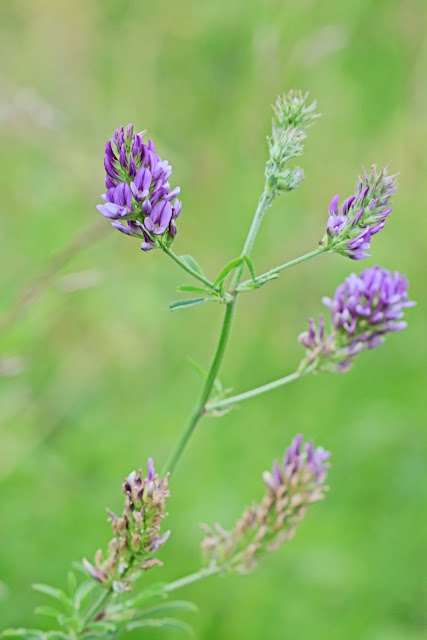 Lucerne with its bright blue flowers lined the approach road. 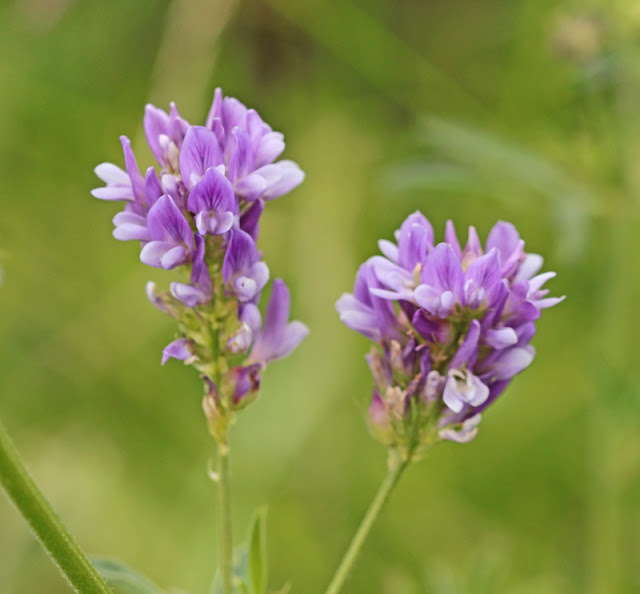 The declining Common Rockrose was present along the field edges in large numbers. 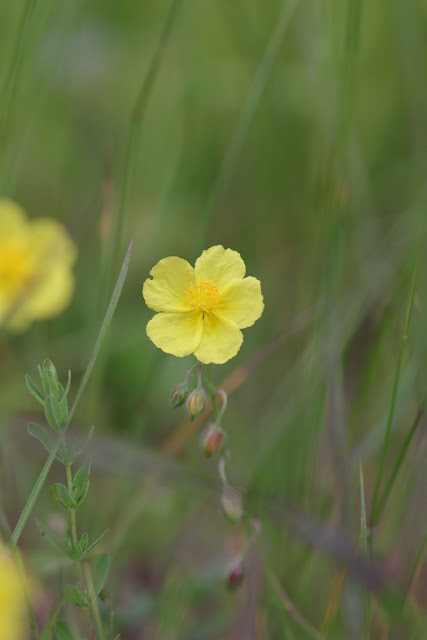 I think this was Flax but it could have been the rarer Pale Flax as both are present. I failed to note the diagnostic parts of the plant to determine the correct ID later - it happens! 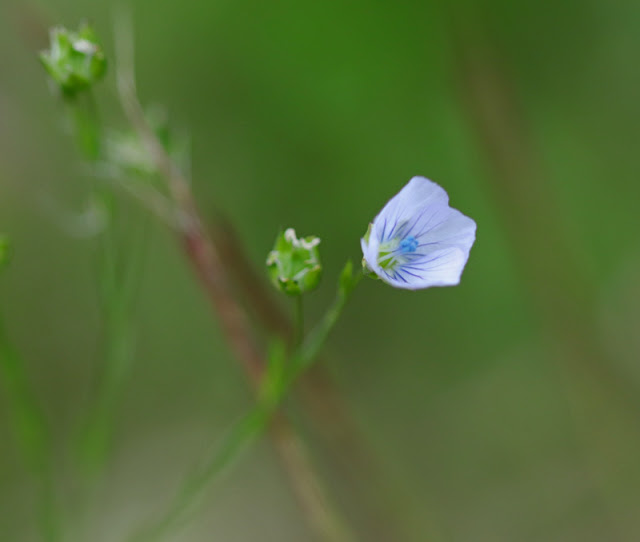 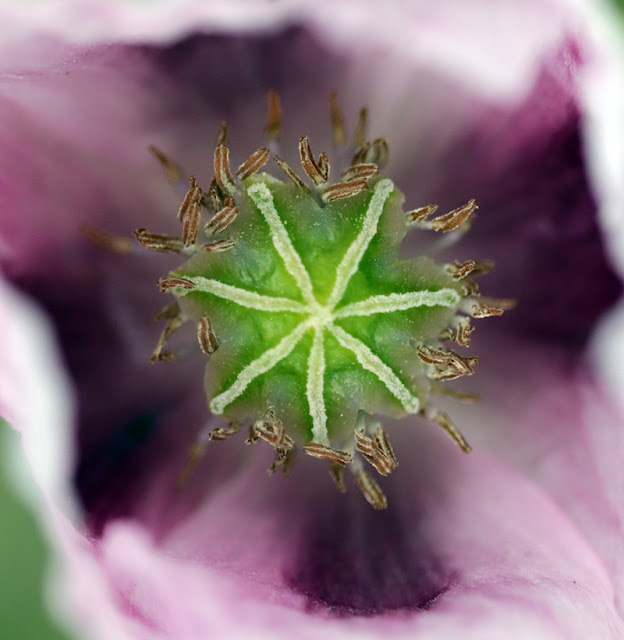 There are all sorts of poppies here, including rarities. I didn't find those today, but there were plenty of Opium Poppies in full flower. 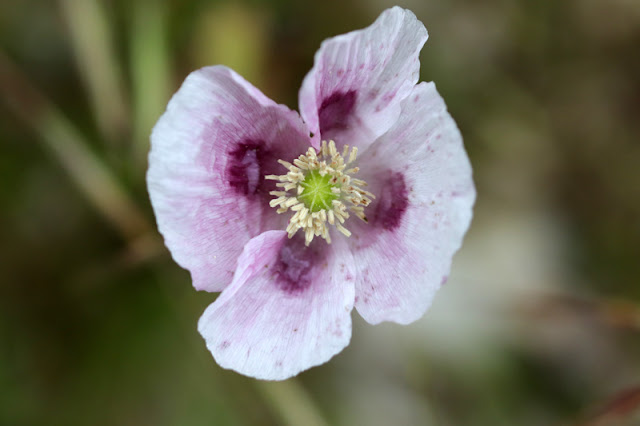 Common Poppies were just beginning to put on a fine display. 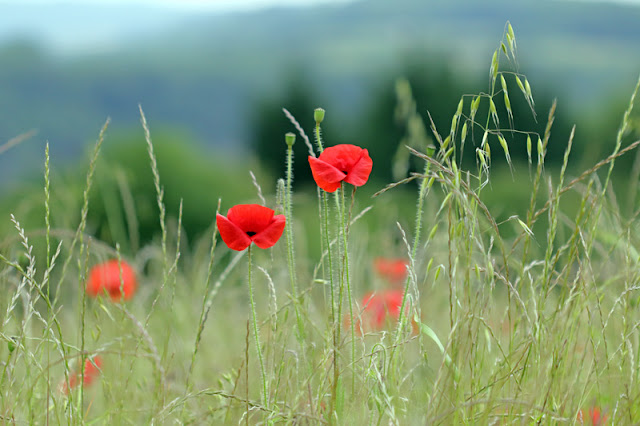 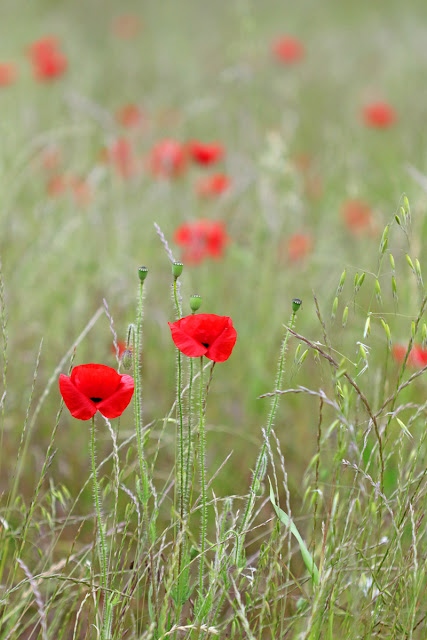 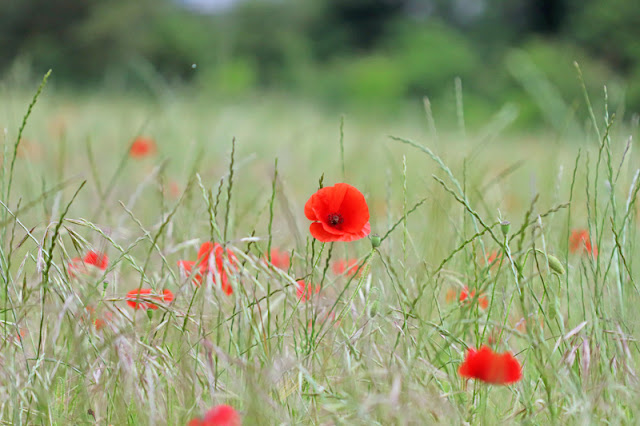 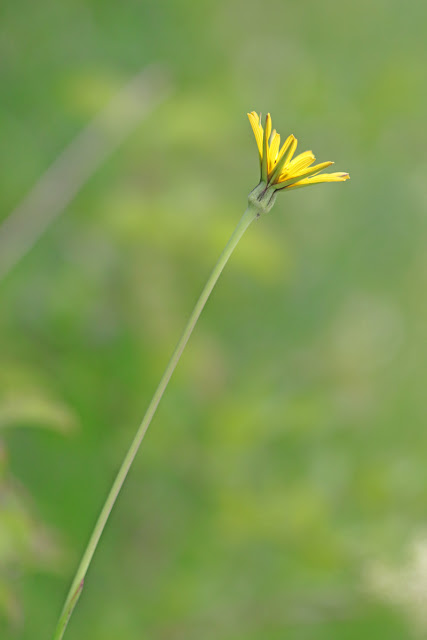 My final photo from Ranscombe Farm was this Goatsbeard, a tall, stately composite flower that closes up as the afternoon wears on.

To be able to fold its flower in and out each day, the flower structure is layered like a pyramid, quite unlike Dandelions really! 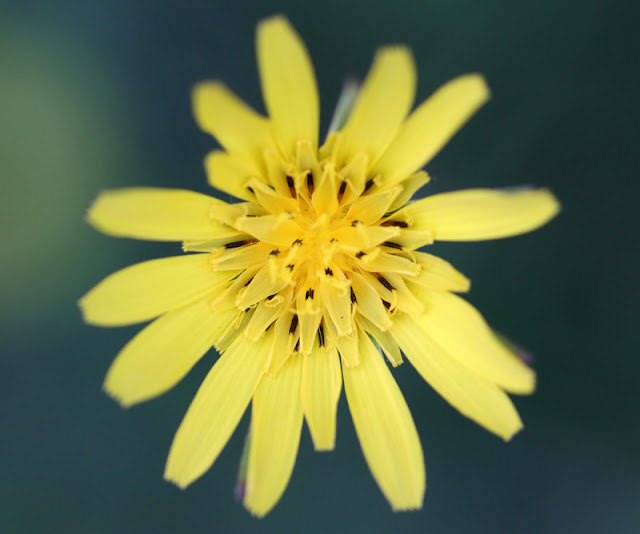 On the way home I popped into Rectory Meadow, a small local nature reserve in Hartley near Longfield. It's home to several rarities such as White Helleborine, Man Orchid, Stinking Hellebore, Slender Bedstraw and Dyer's Greenweed to name a few! Yet it's under threat of development and as a LNR has no legal protection at all. 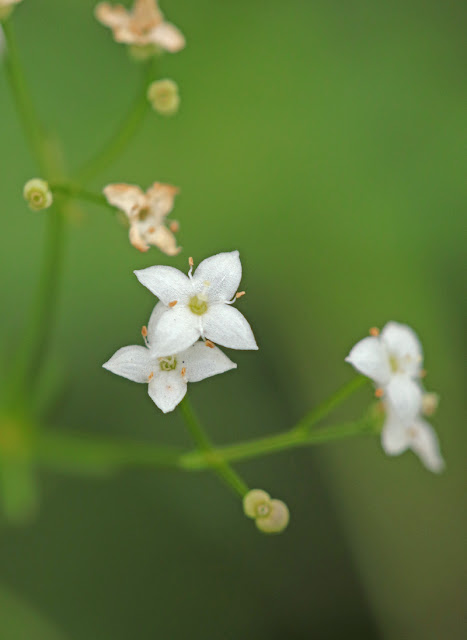 
Thought to be extinct in the county, I believe there are only 2 sites in Kent and this is a recently discovered venue for it.

The whole plant is very slender and a fraction of the size of Hedge Bedstraw which grows nearby for comparison. 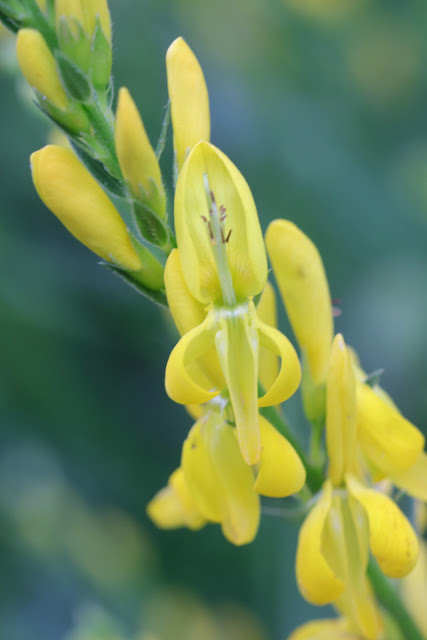 A close up photo of Dyer's Greenweed. Much like a Broom flower and of the same family ( Fabaceae). 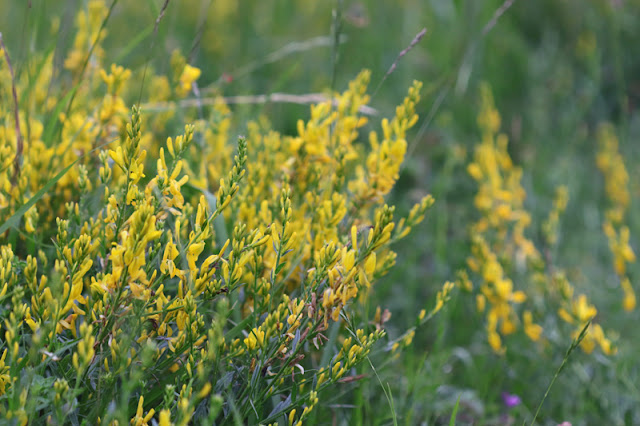 So ended another wonderful day. I hope it inspires you to get out and see what you can find.