Of course, as I write, the 7th July is a long way back in the past, it now being mid October. Rather surprisingly, it's warmer now than it was then. 13/10/18 (today) was 24 degrees and very humid with tropical air being drawn up from the South. I'm sure that will end soon!

However, here's the best of the photos from this lovely trip to a special venue in July. 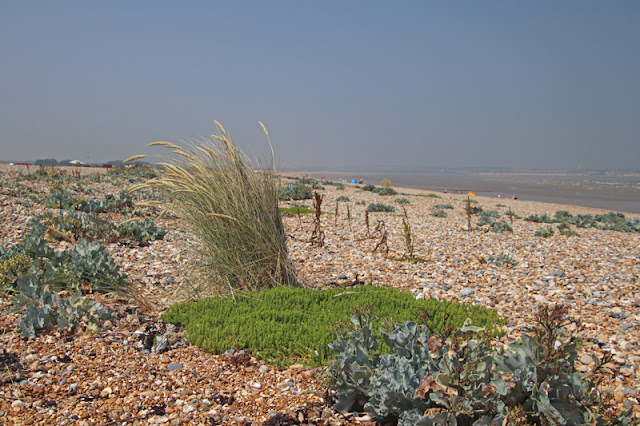 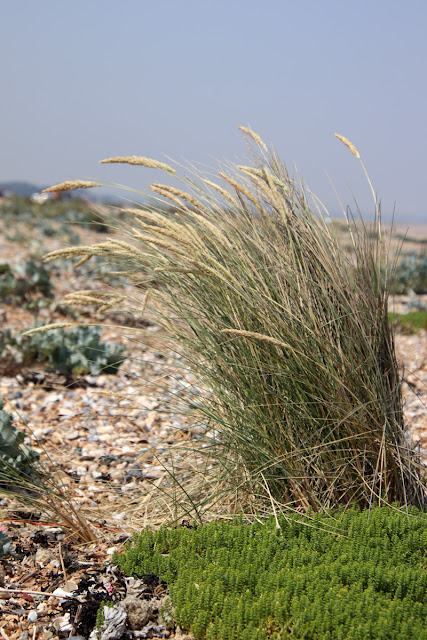 I'm trying hard to identify as many grasses as I can this year, so it's fitting that I start the blog with a grass, albeit an easy one to identify. This is Marram Grass, a dune fixer and a common grass on the tideline.

The photo above also shows the typical habitat found at Sandwich. In front of the grass is a stand of Sea Sandwort, the light green low growing plant.


Not shown, is that once the shingle ends, the soil tends to be sandy. 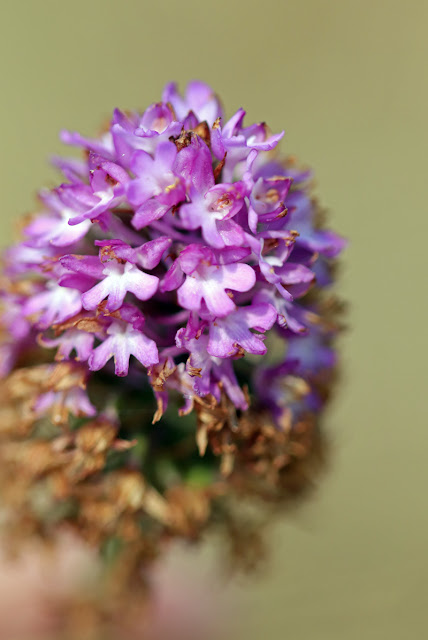 The beautiful Pyramidal Orchid, in what now seems a long distant memory.

Thousands were to be found along the dunes at Sandwoch, including a few in the white flowered form. 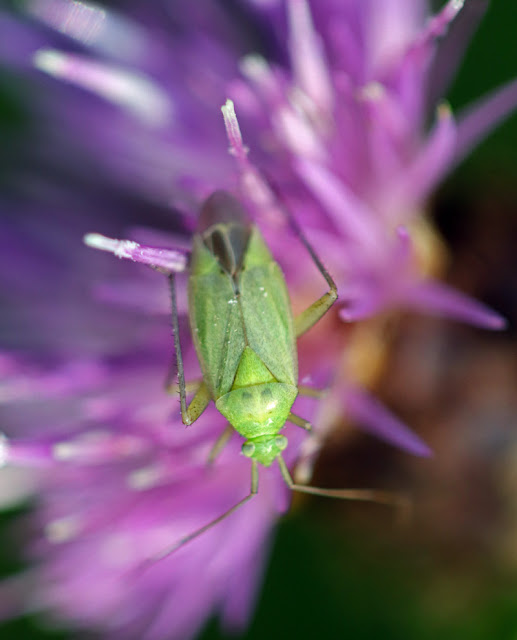 It's not just the plants that are of interest here. This is a Potato Caspid Bug on a Common Knapweed. 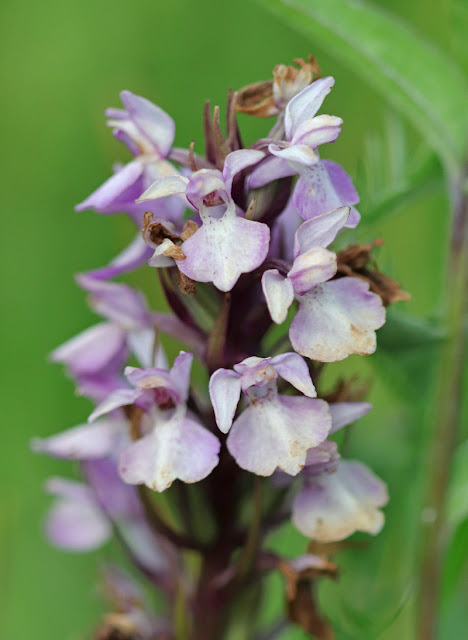 In one of the rare dune slacks here was a find stand of Southern Marsh Orchids. 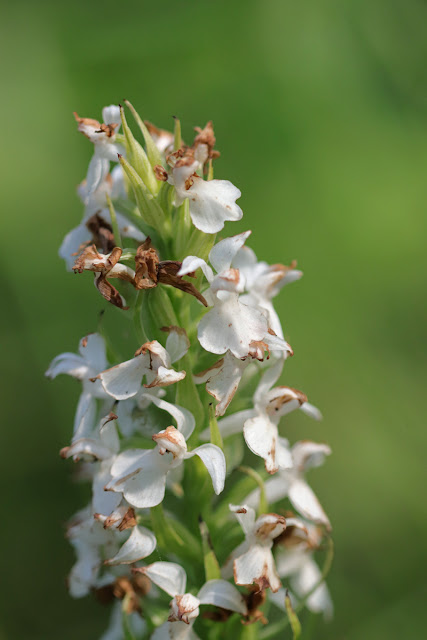 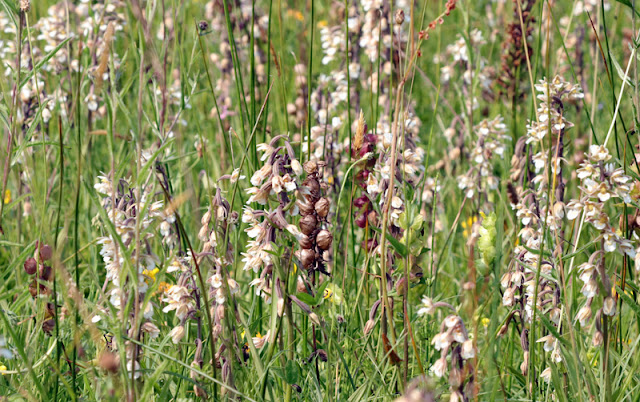 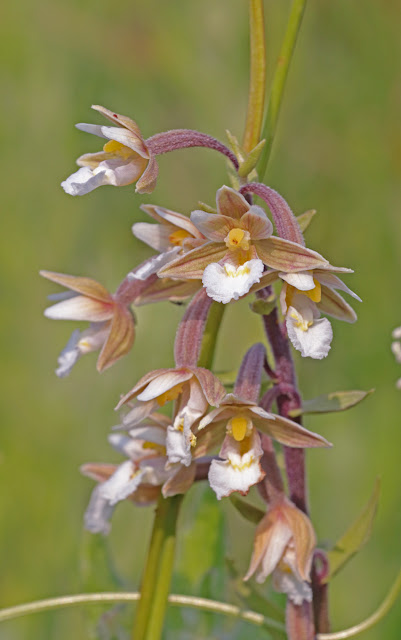 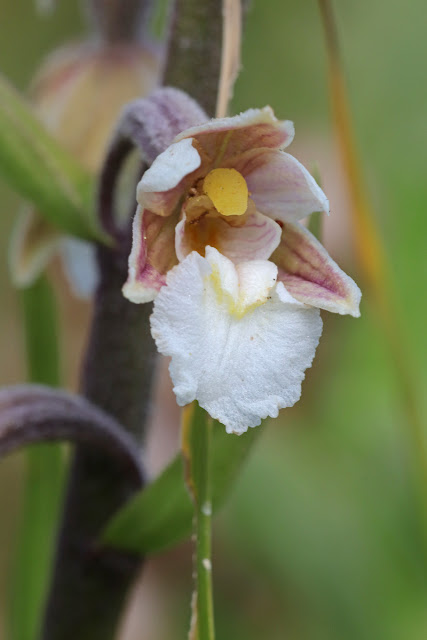 There was a good colony of the very rare (in Kent) Marsh Helleborine.

Without doubt the most attractive Helleborine in the UK. 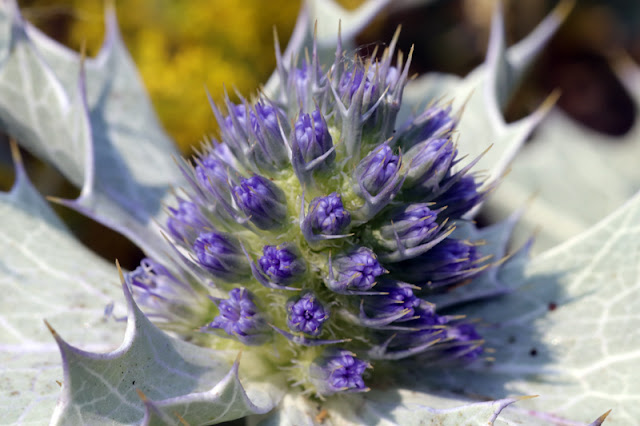 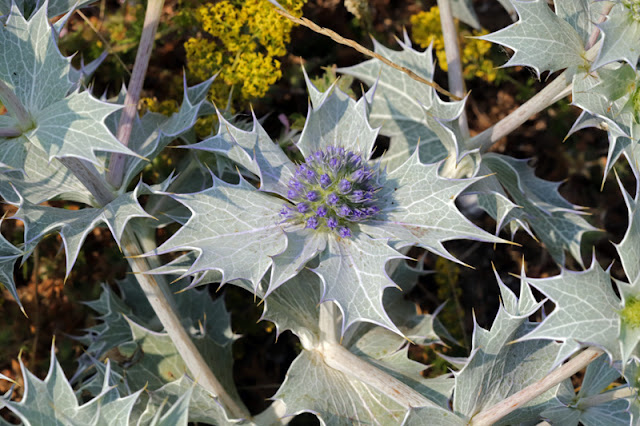 In a damp area hidden under the penny like leaves were the flowers of  Water Pennywort. 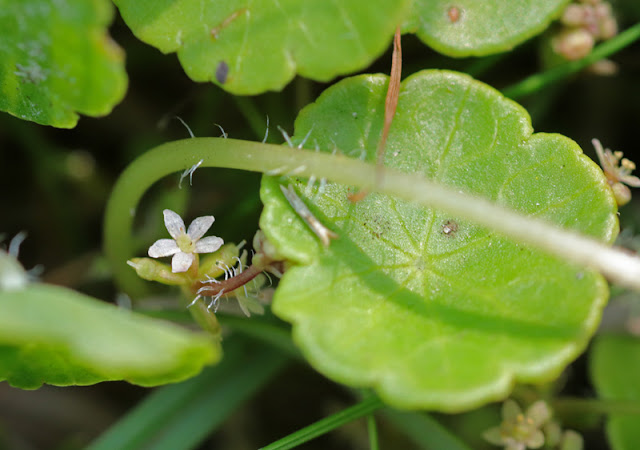 There were swathes of Lady's Bedstraw in amongst which were many Common Restharrows. 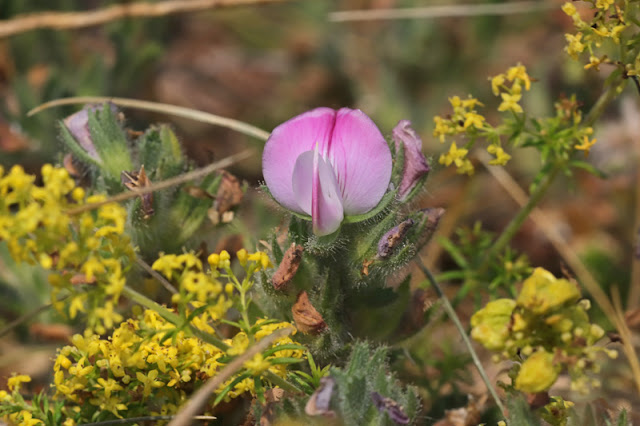 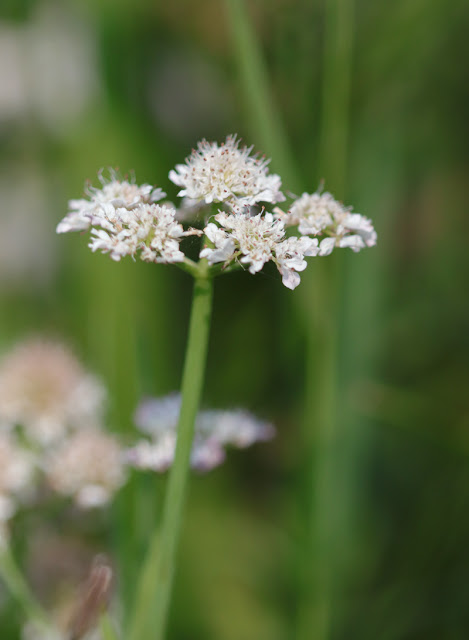 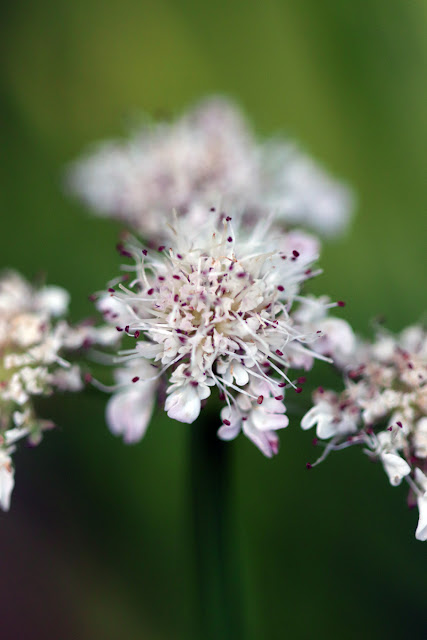 Another rare plant was Tubular Water-Dropwort, a plant I've not found outside of Sandwich. 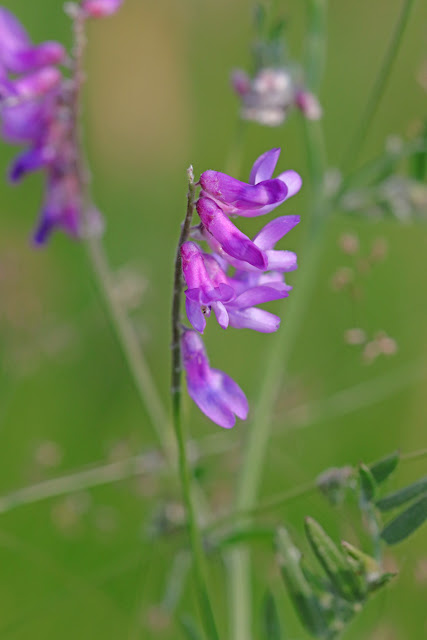 Here's a nice photo of Tufted Vetch also found in the dunes. It intertwines amongst other plants to raise itself up to get to the light.

The last plant photographed was Greater Spearwort, another lover of damp conditions. 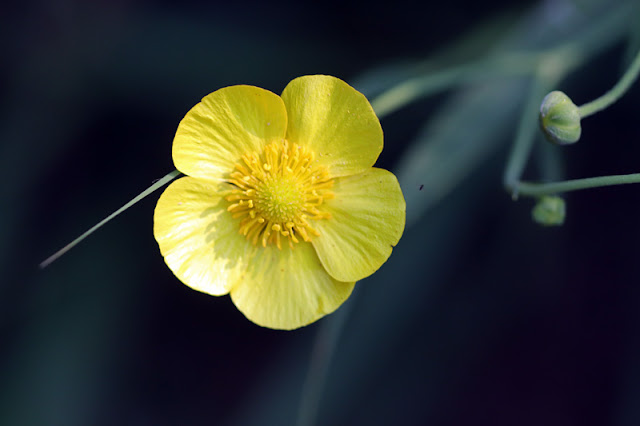 Of course, being by the sea, there's always other things to photograph, like this large vessel in mid channel. 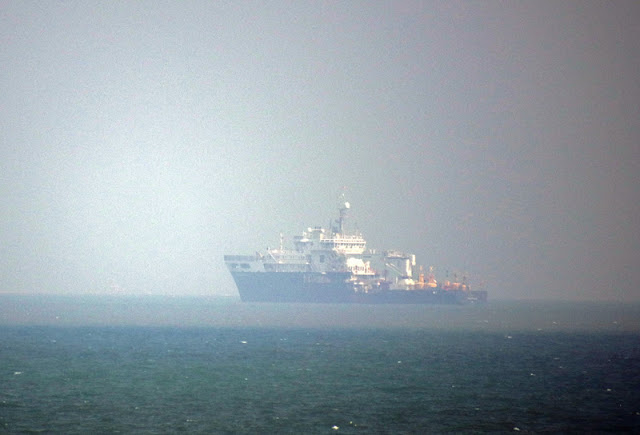 I hope you enjoyed this time travel blog back to July, it brought the memories back to me for sure.
Regards
Dave
@Barbus59
Posted by Dave at 22:28