There is currently an interesting debate on what constitues a wildflower verge. This came about as councils were being urged not to mow verges so that wildflowers could grow aand set seed and provide food for insects. As usual, councils don't seem to get it; the neat and tidy brigade don't like wildflowers growing all by themselves, so they would prefer to dig up and till their verges, then sow a non native flower mix instead. A council up north has sown many miles of road verges with such a mix. This is of limited use to native insects who have specific needs from UK wild plants and of course, takes up space leaving less room for native species to exist. It also costs money and has a limited life, whereas native plants cot nothing and will self sustain with minimal management.

As such, this blog highlights the impact alien species are having once they escape from gardens into the wild, in this case into one of the few remaining dune systems left in Kent. Imagine the chaos for wildlife if all councils then plant millions of non native plants into our countryside as well? You can then forget any wild native orchids surviving, such as Bee, Pyramidal and Common Spotted orchids.

Here are some of the plants I found this day at Greatstone dunes in Kent, part of the SSSI of the NNR of Dungeness starting off with the alien non natives. 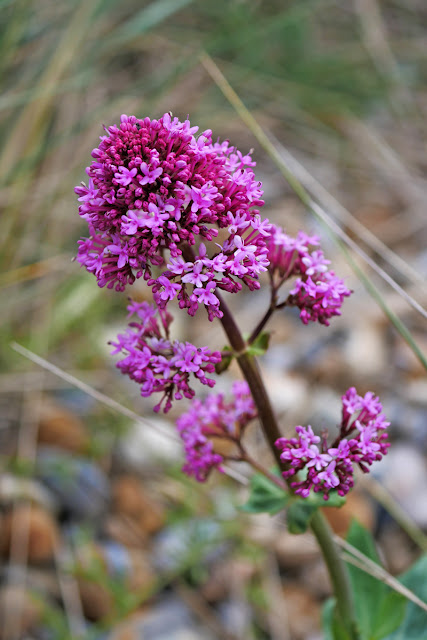 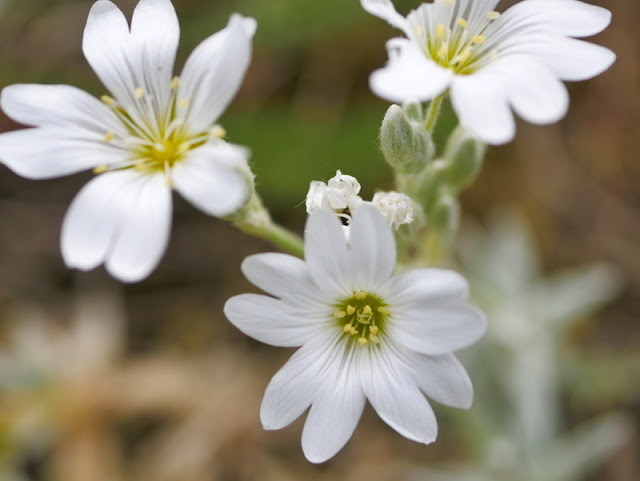 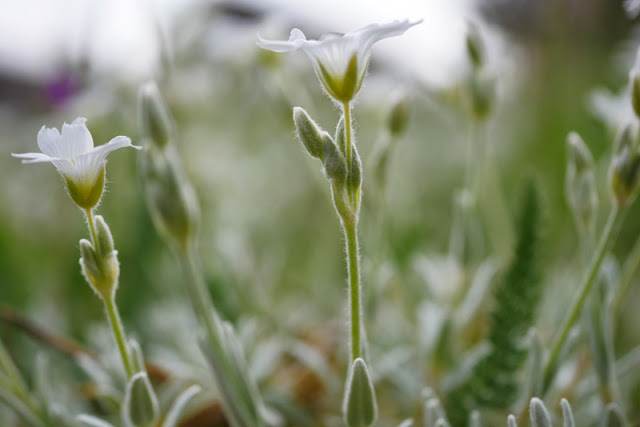 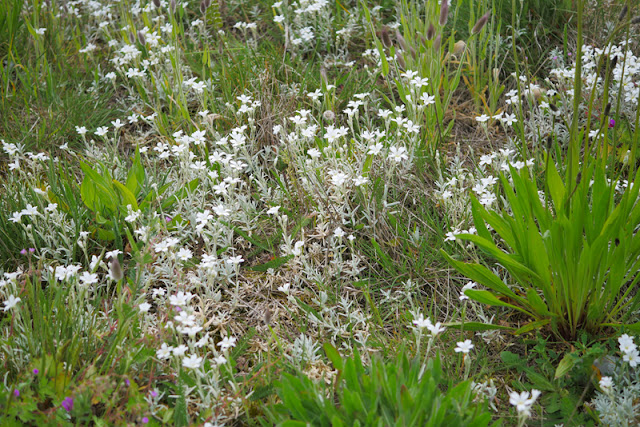 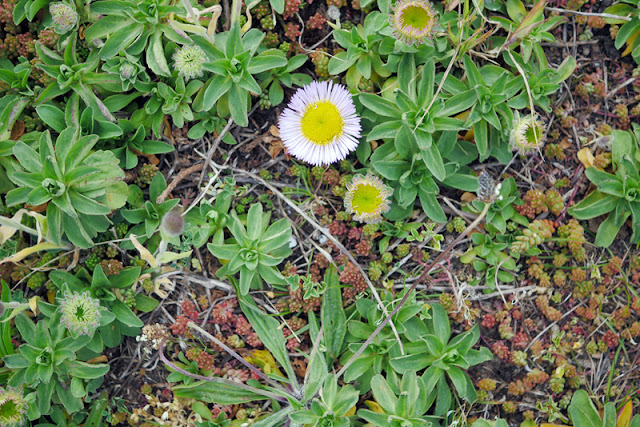 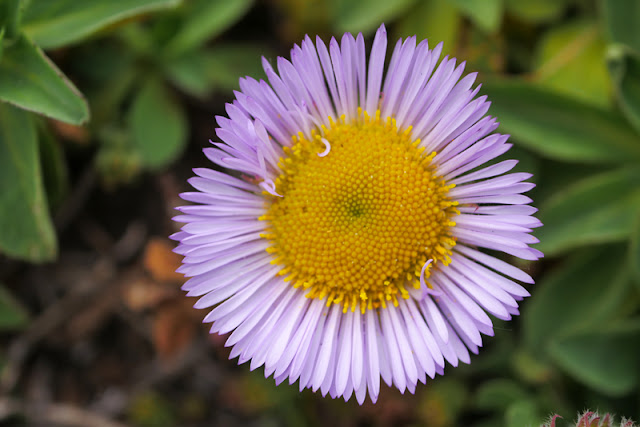 You can't get much closer to the sea than this!
Senecio squalidus
Oxford Ragwort 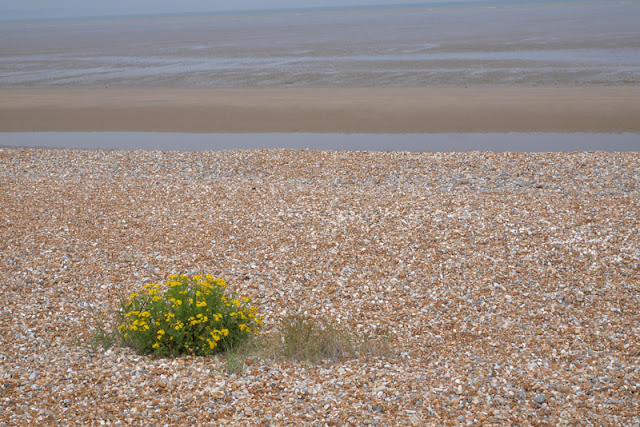 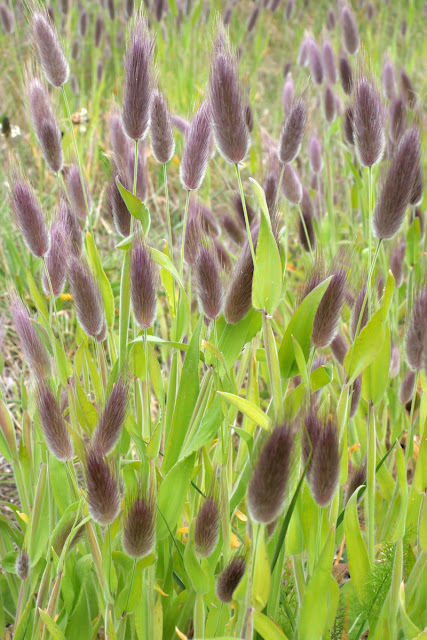 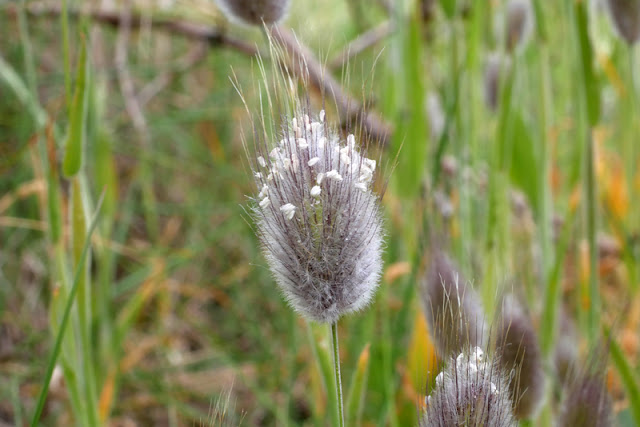 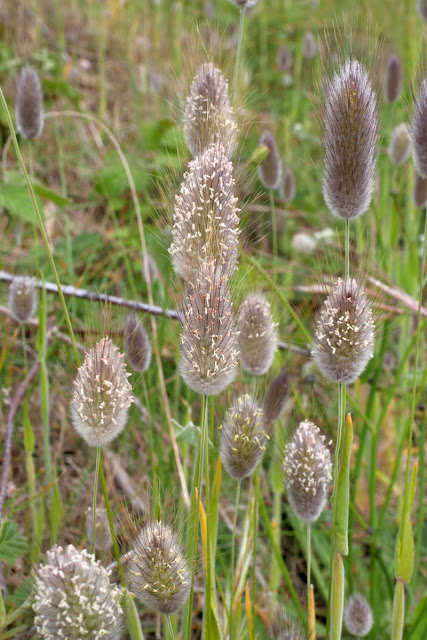 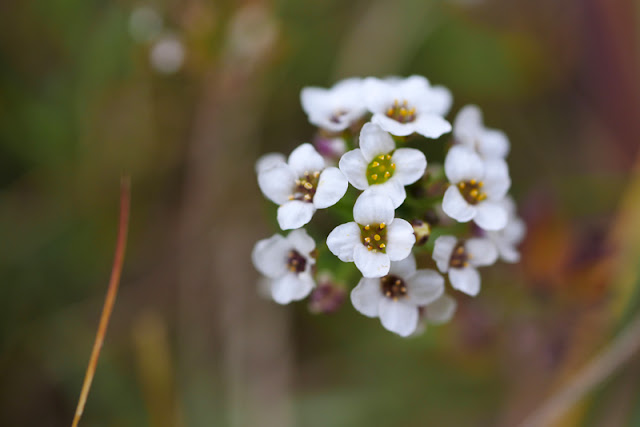 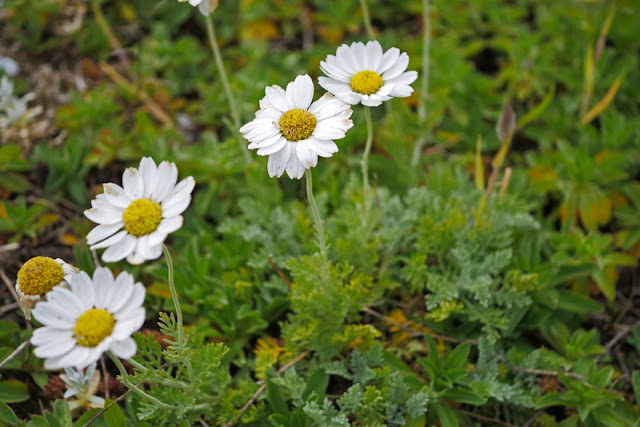 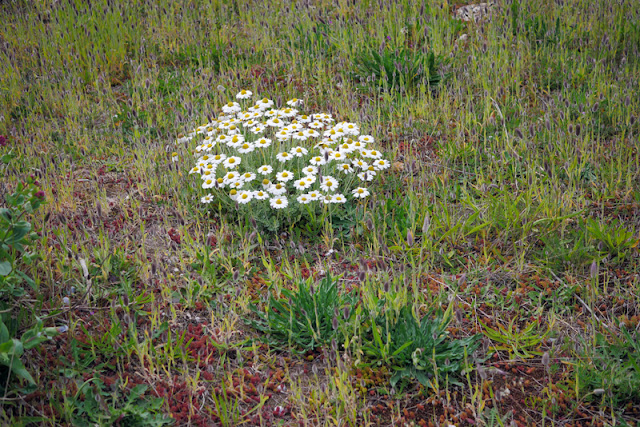 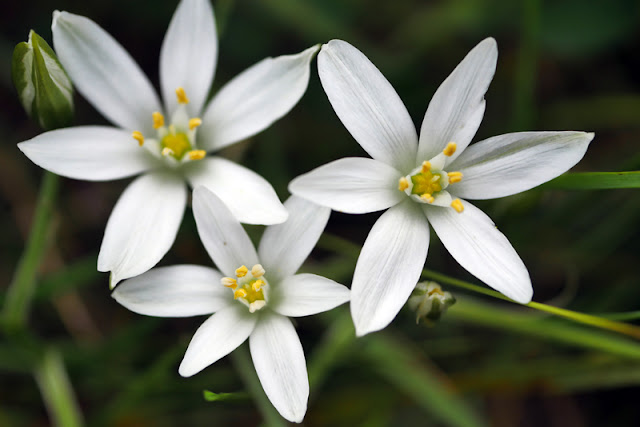 There are plenty of other species as as well, such as Blanketflowers in their hundreds, Daffodils and Japanese Roses to name a few but these weren't in flower yet. There are so many non natives here and mostly in a small area that I suspect someone may be actively planting them here, possibly one of the householders opposite the dunes.

On a brighter note, here are some native wildflowers from Greatstone and nearby Littlestone, seen the same day. 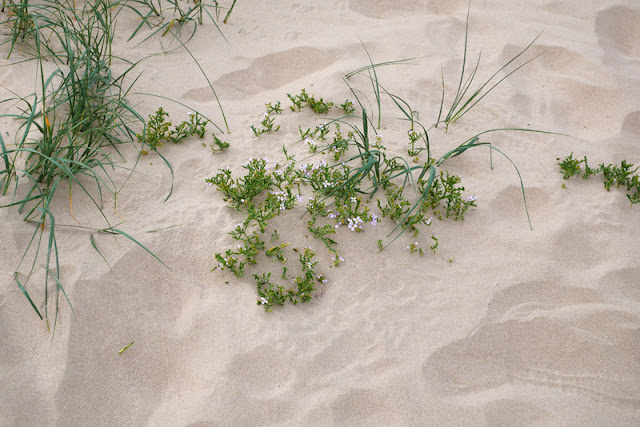 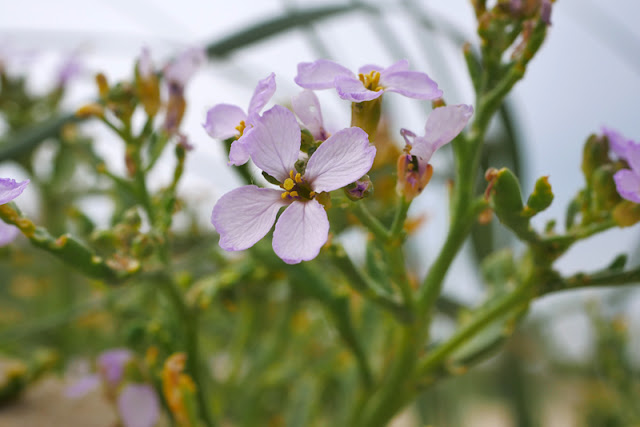 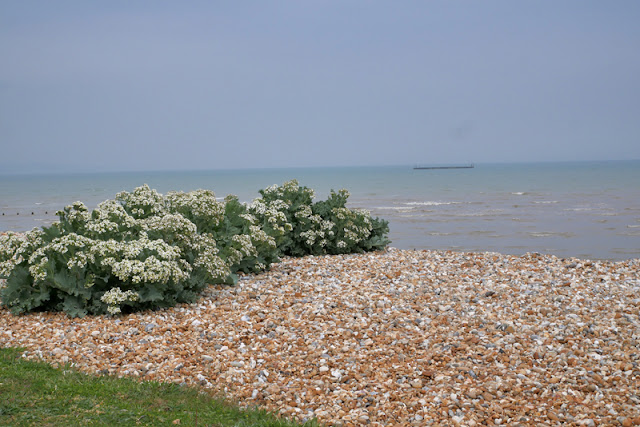 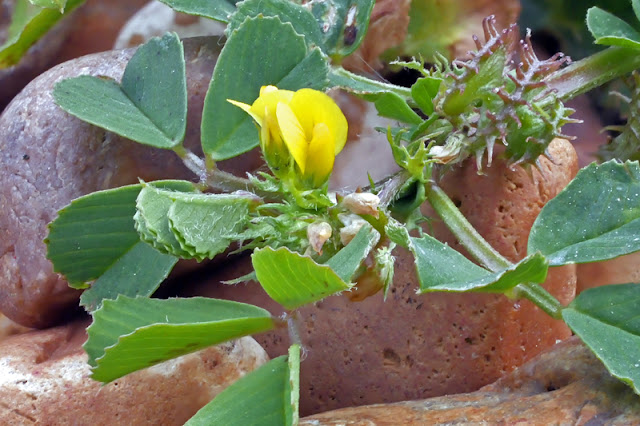 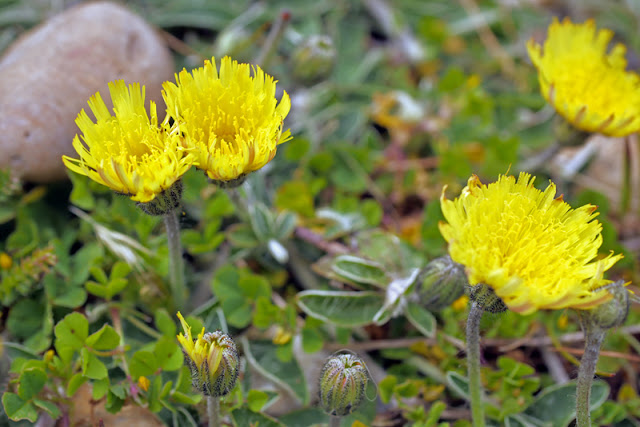 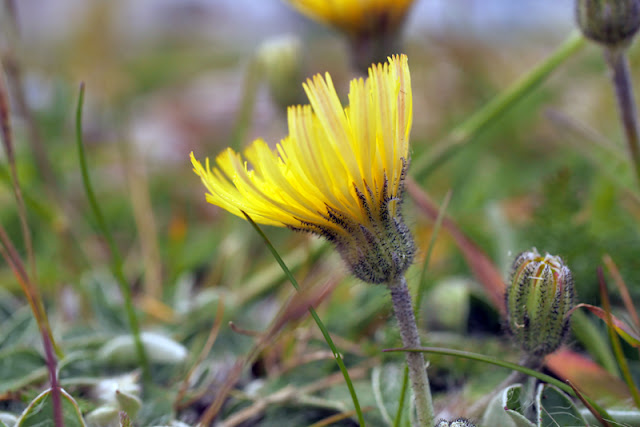 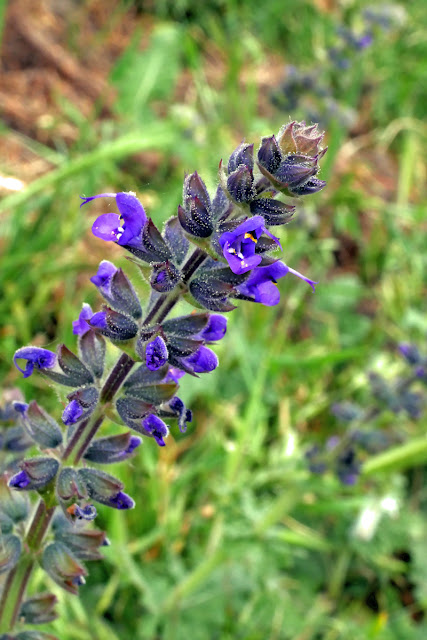 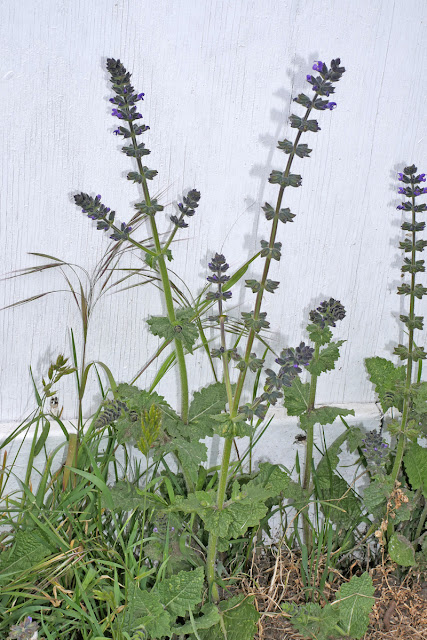 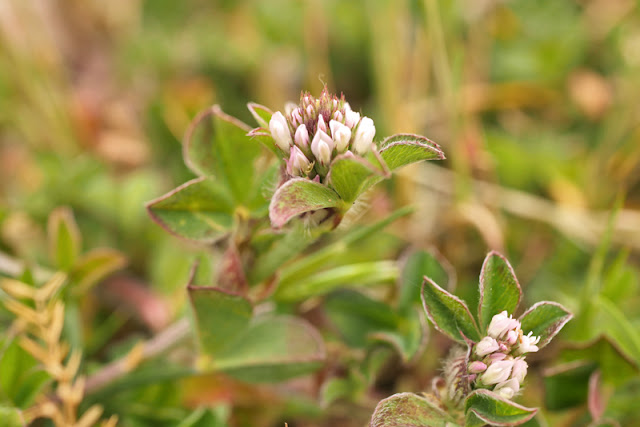 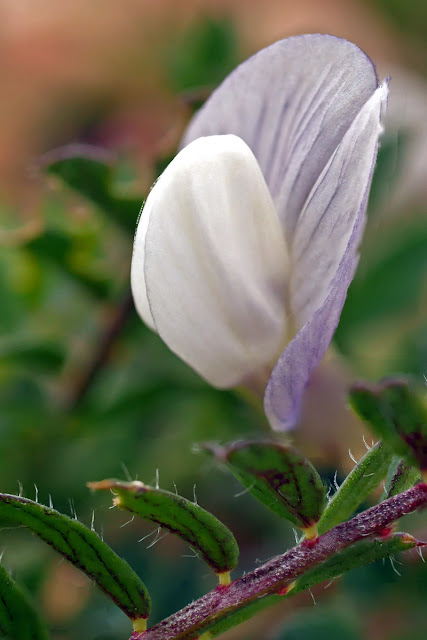 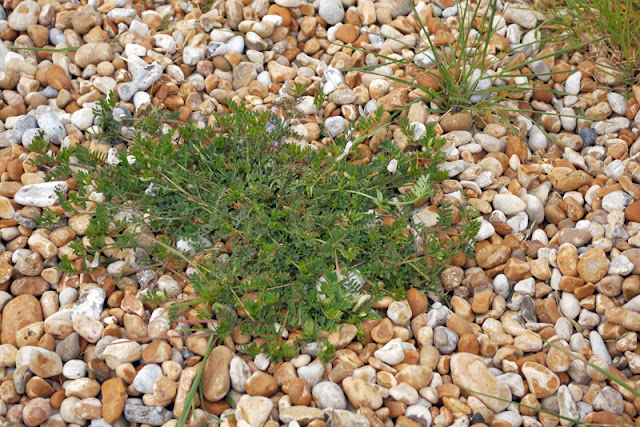 It's the pebbles amongst the grass that saves this plant from the council mowers on Littlestone sea front green. 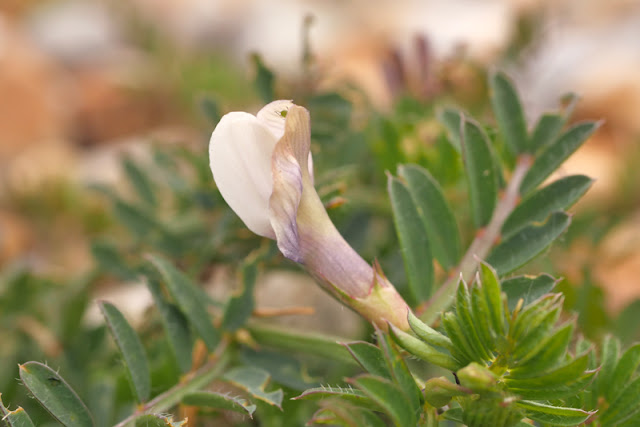 I'll leave it to the scientists to try and convince councils that non native wildflower mixes are a bad idea. I would estimate that at least a third of Greatstone Dunes is taken up by non native plants, whether that is a cause for serious concern I don't know. I think perhaps that they should stay in gardens.