This is not really a botanical blog, just some photos taken on a very slow walk around this lake near Tonbridge. Barden Lake is on the right of this map. 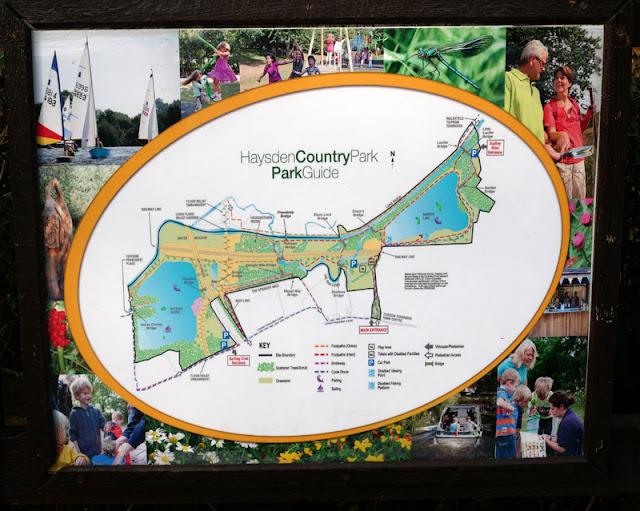 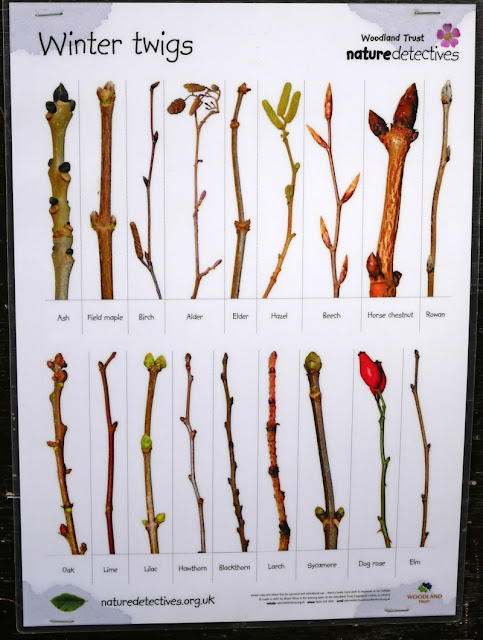 Some useful signs near the car park.


The lake is approached by tunnel under a railway. 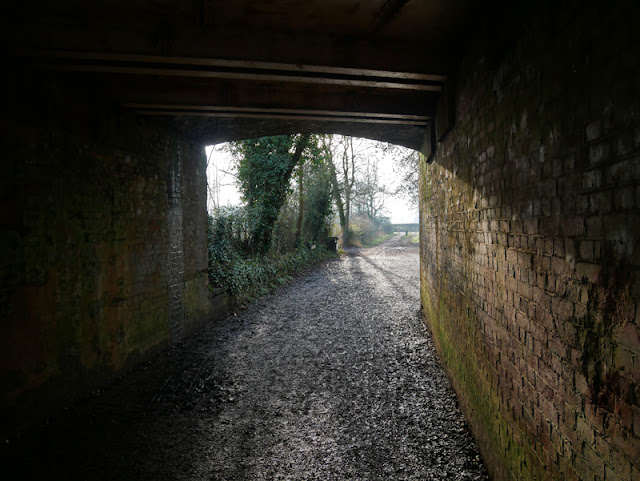 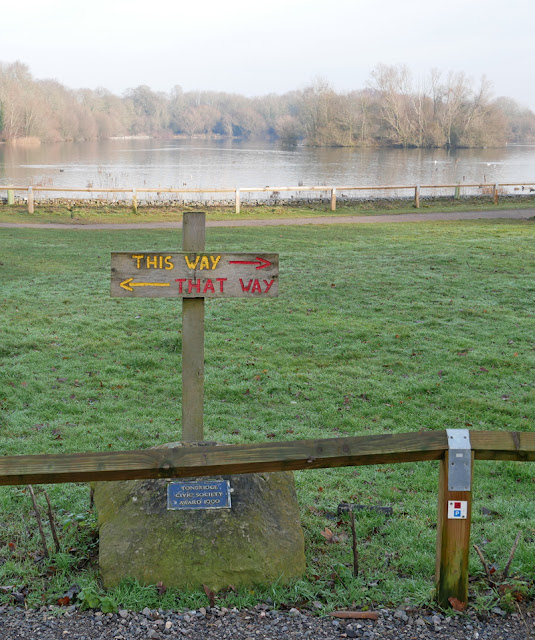 I wasn't sure whether I wanted to go this way or that way, though both paths go the same way - circular!

The Alder trees  (Alnus glutinosa) have catkins out now and the smaller female flowers above, none are yet open. I noticed the same on Silver Birch, but only Hazel currently has its flowers and catkins out now. 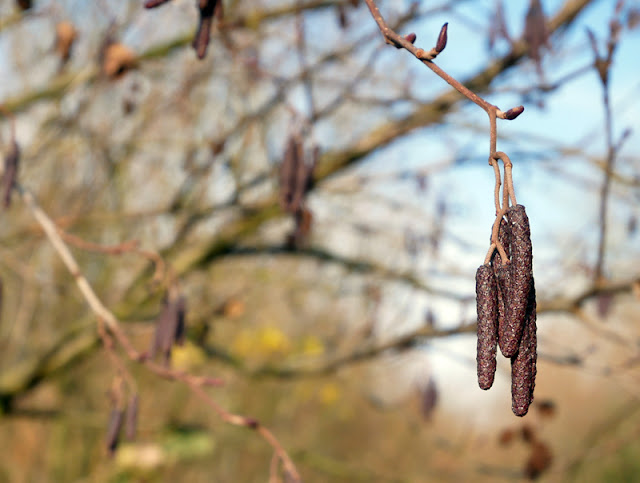 We decided to go "this way". 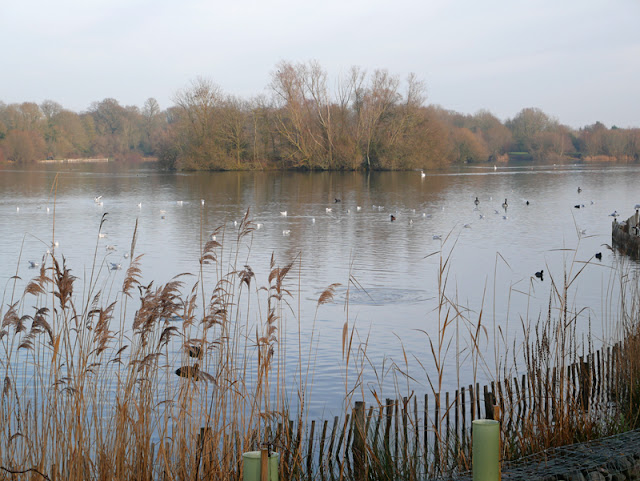 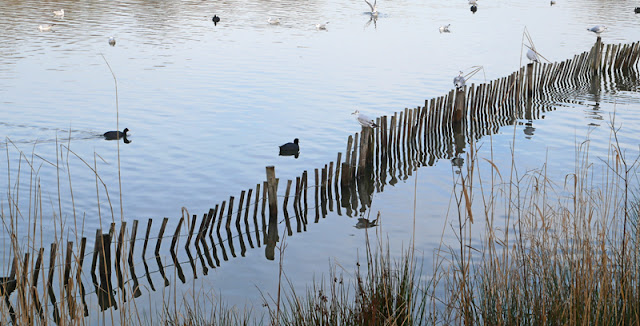 I mucked about with the camera settings to see what effects I could make. 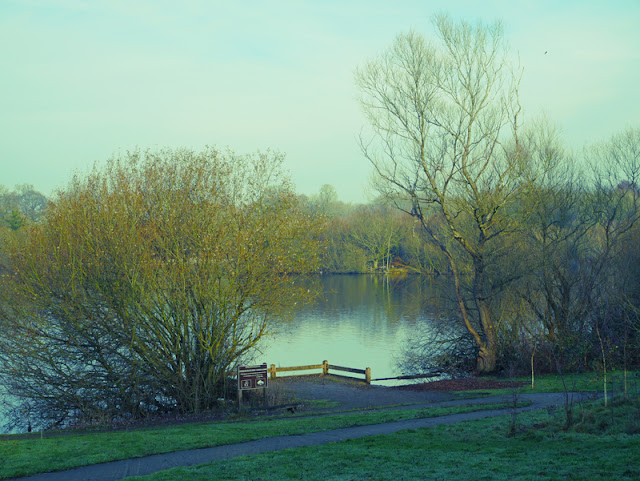 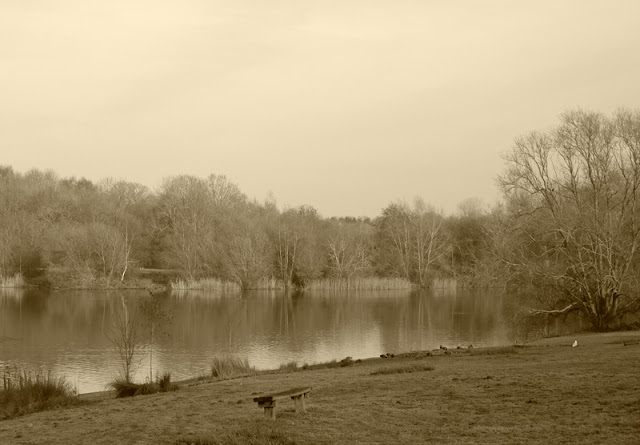 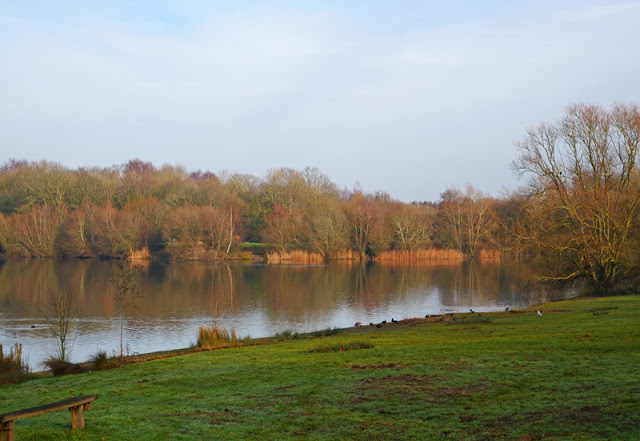 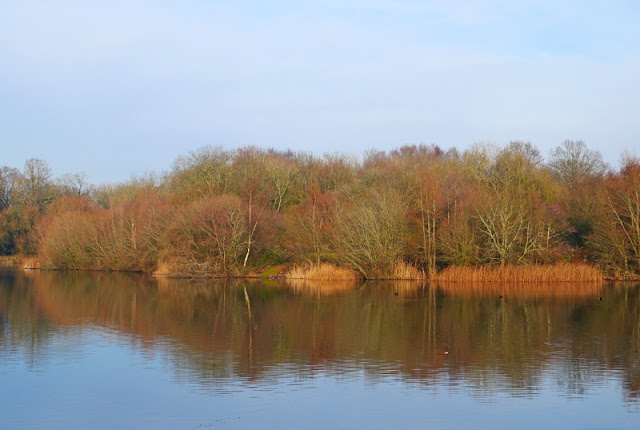 In reality the scenery was rather grey and dull with a low sun not giving much light. It's surprising how cameras can boost an image nowadays. Failing that, you can do the same on a computer later.

In the photo below the camera added the star points, they weren't really there or seen by any human eye! 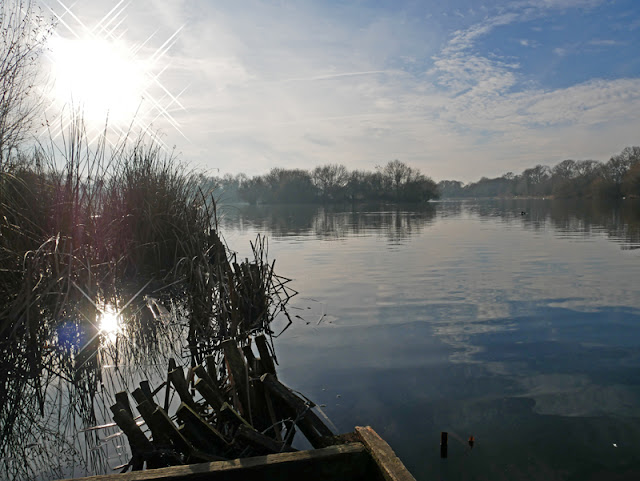 A bit too damp to sit down at the half way mark. 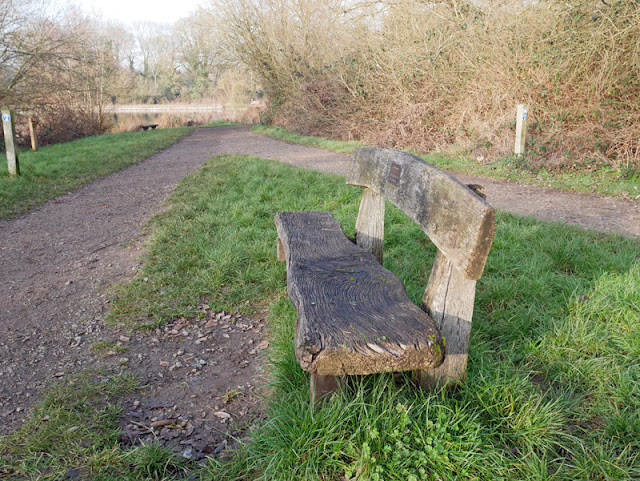 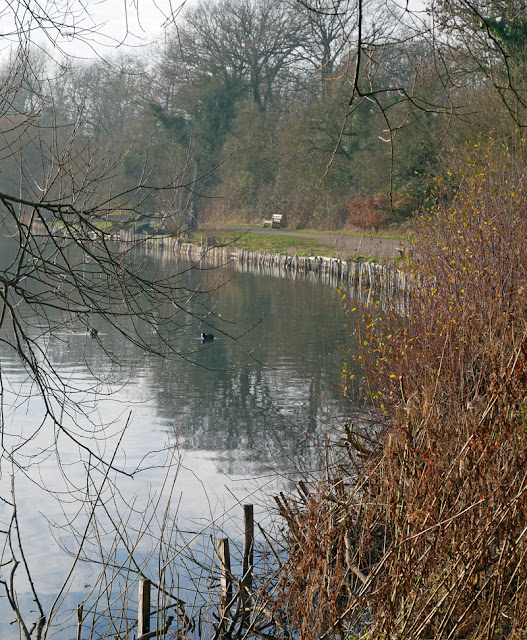 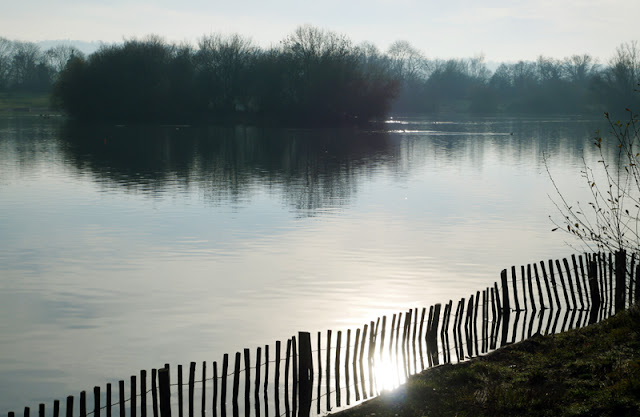 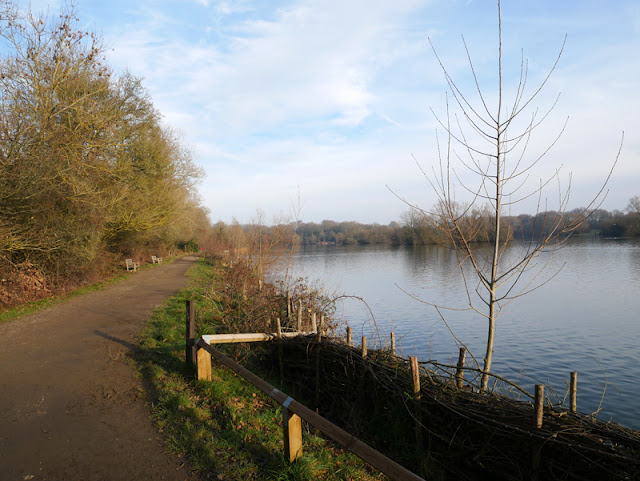 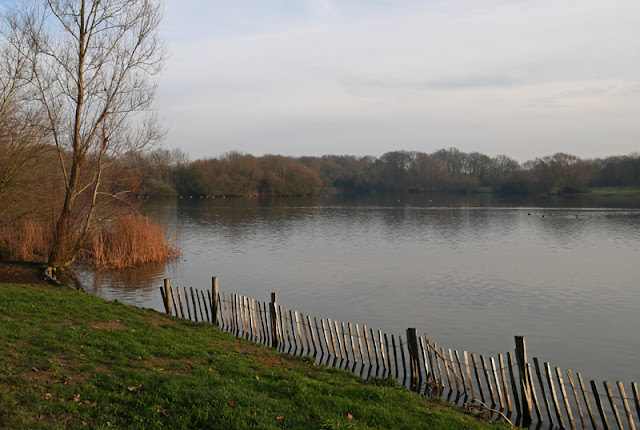 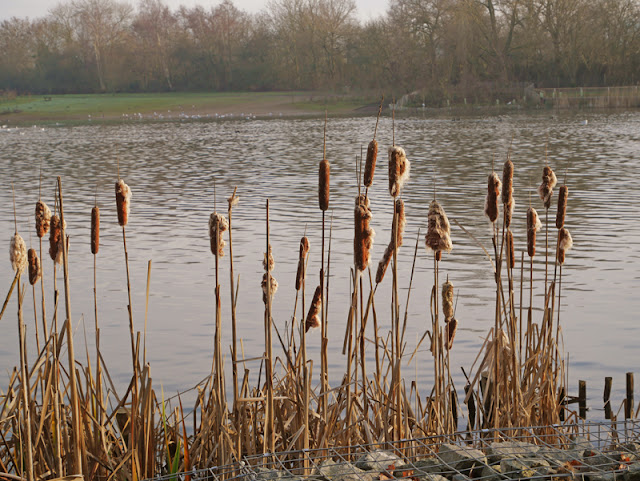 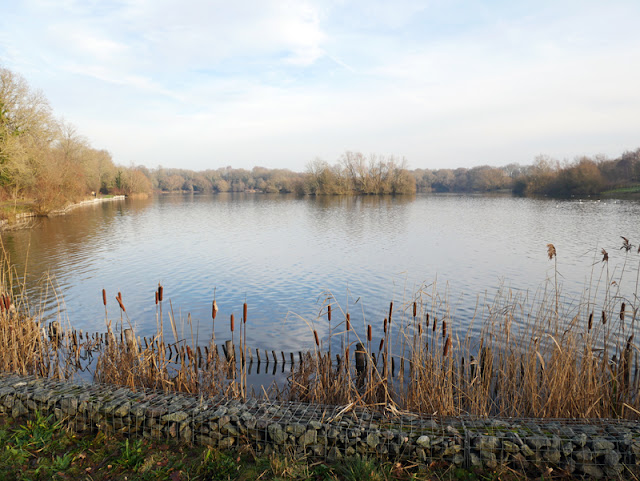 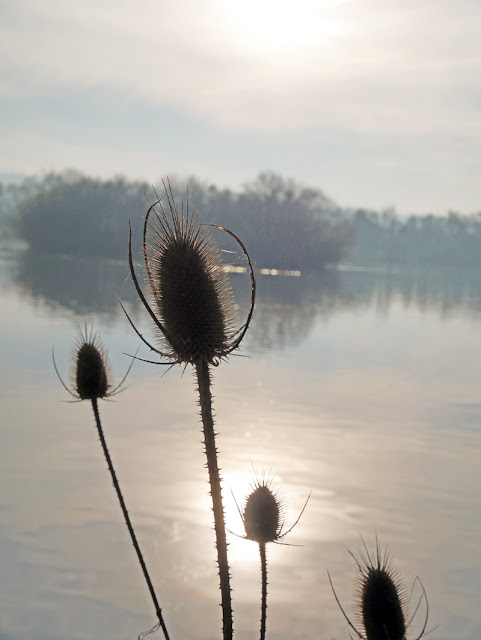 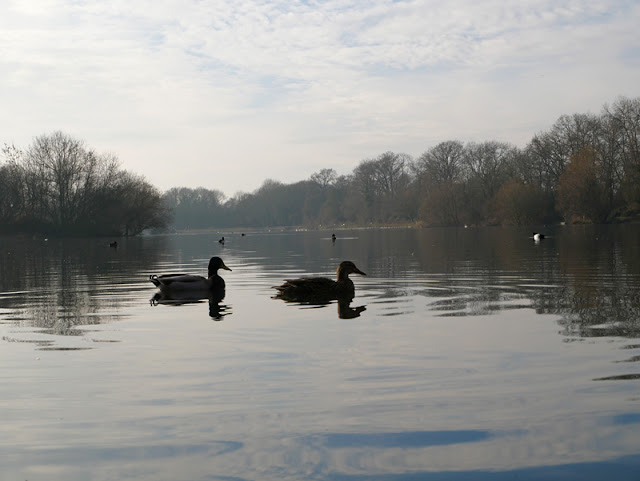 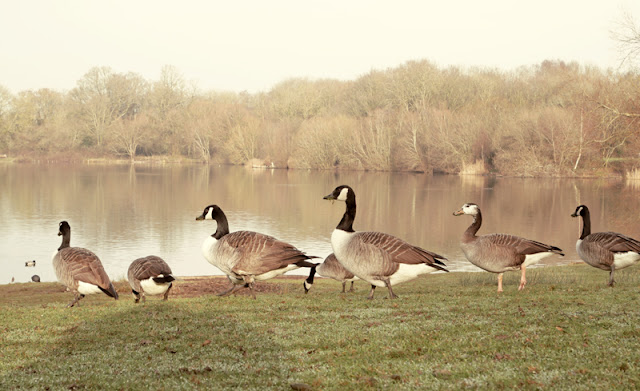 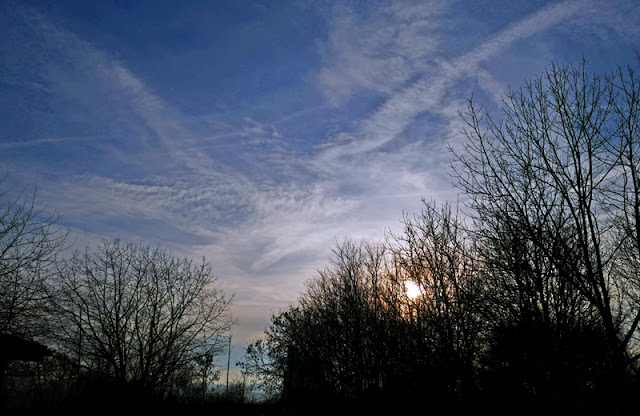 Al these photos were taken on a Panasonic Lumix GX80 mirrorless camera with a 12-32mm lens. It's a new camera for me and it takes some getting used to. However, it's half the weight of my Canon 77D and macro lens and it can focus stack in camera. I'll see how I get on with it over the next few months.

A slow simple walk of about half an hour, there are also cycle paths around the lake and a nice cafe too. If in Tonbridge, this is worth a visit as is Tonbridge Castle as well. Parking for Hayesden Country Park (pay and display, free for disabled) is at TQ 57130 45977.