- January 07, 2019
The final day of the plant hunt and the first day of 2019.  I took a trip to Bloors Wharf at Riverside Country park followed up with a short visit to Barksore Marshes a few miles further east.
Some views around Bloors Wharf. 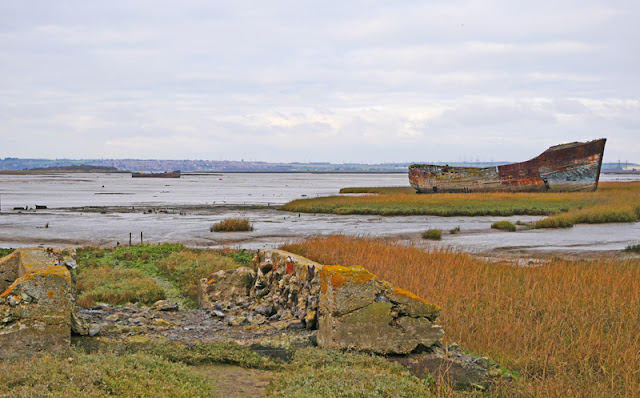 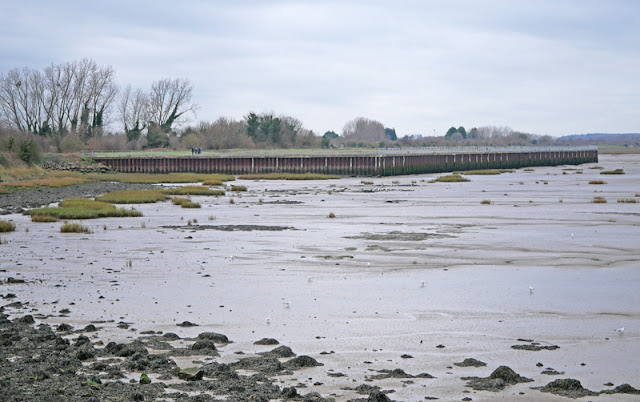 As before, I'll concentrate on showing any new species found in flower, starting off with some Garlic Mustard, the food plant of the Orange tip caterpillars. 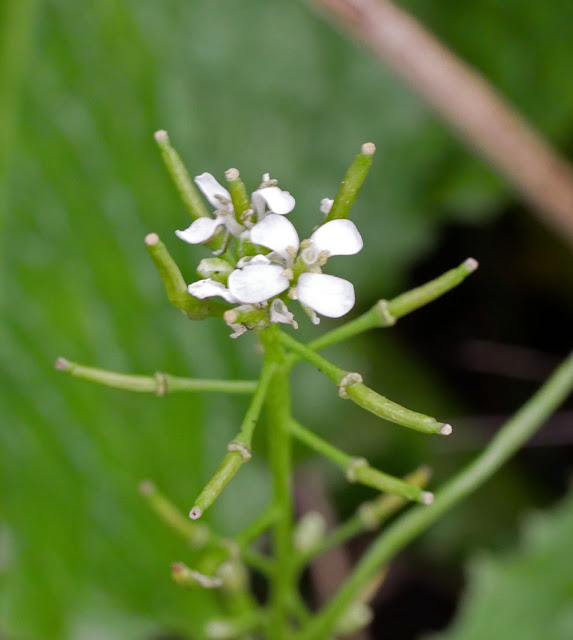 The humble Daisy was the most commonly found flower around the UK and Ireland (I think). I certainly found it everywhere I went in flower, though I also found Dandelions in flower everywhere too. 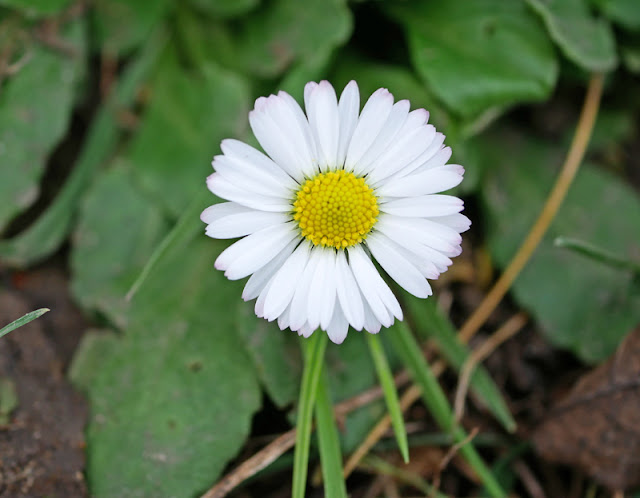 Here's an unusual grass to be in flower now. It's Common Cord Grass, common on salt mud flats. 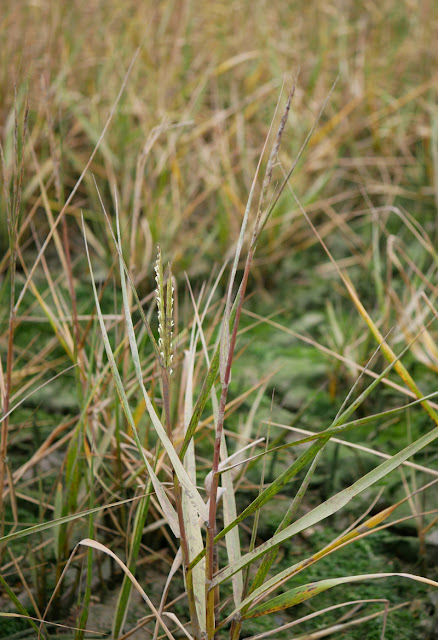 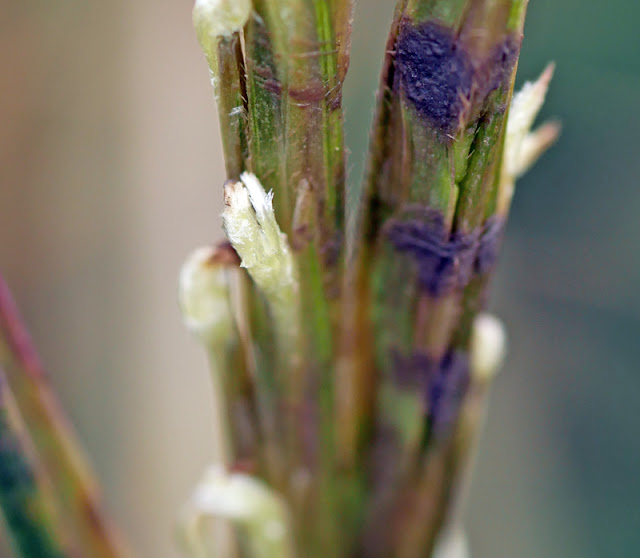 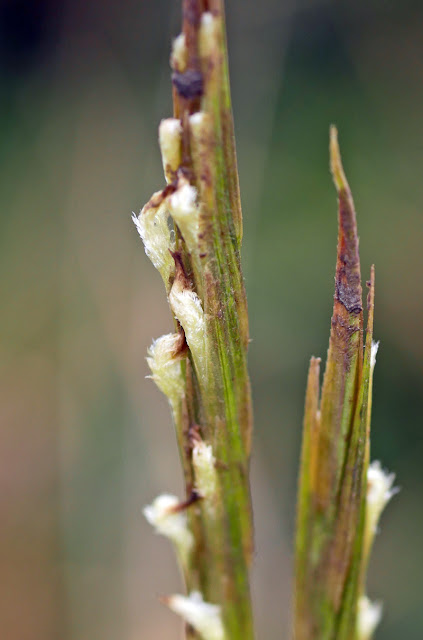 
Sadly all the other salt marsh plants I knew were present here  had gone to seed, including Sea Spurries, Golden Samphire. Spear Leaved Orache and Sea Aster to name a few.


A new botanical record was a stand of Small Nettles along a path near the car park. 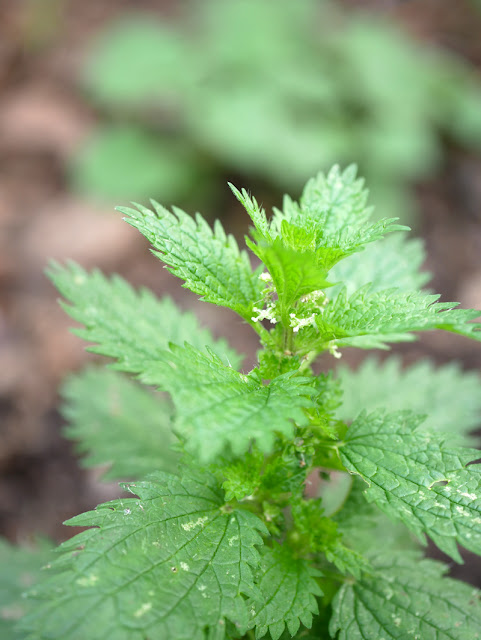 I had also found Common Field Speedwells just about everywhere over the last few days, though most had closed up petals. I could usually find one open enough to count as "in flower" though. 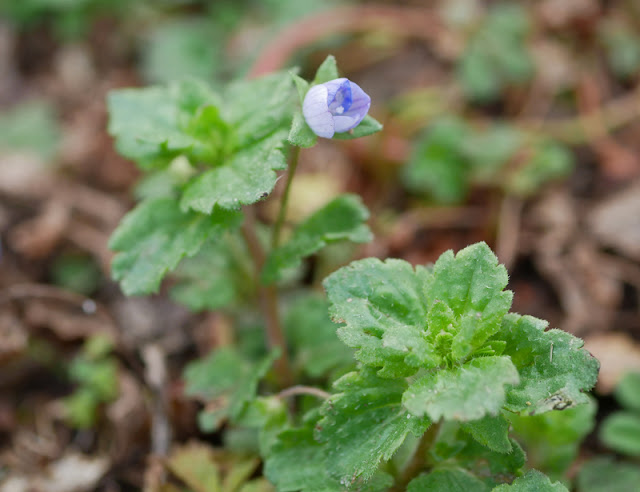 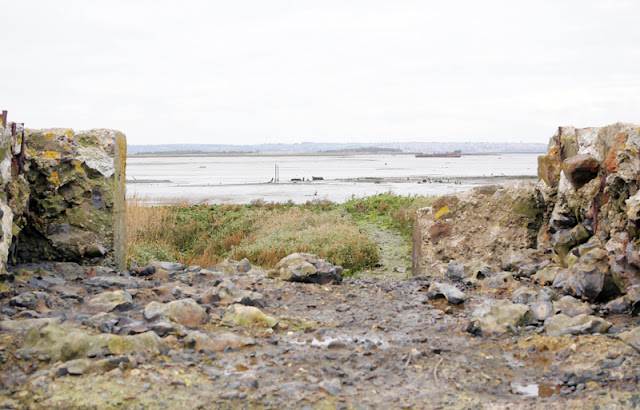 The main drawback to this venue was the copious amounts of dog mess. It seems no-one picks their dog's mess up and if they do bag it, many bags end up hanging discrded in bushes and trees. The air hung heavy with dog mess smell at the car park at Bloors Wharf west. Such a shame.

I carried on to survey Barksore Marshes, but I didn't find any new species in flower that I haven't already covered. I did though find a rabbit nibbled Bee Orchid rosette, a new botanical record for the area. 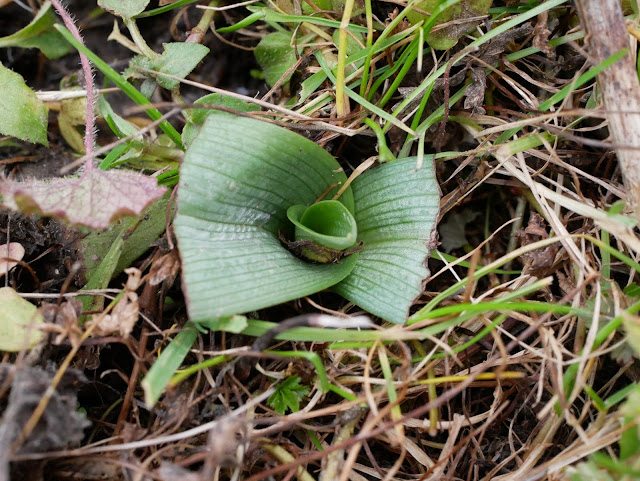 So ended four days of plant hunts for the BSBI database. It was great fun and got me outdoors and in the fresh air. It took my mind off illness and negativity and I would recommend to anyone to join in next time around.