- January 05, 2019
Day 3 of the plant hunt took me to the Pepper Hill, Northfleet junction of the A2 following a footpath west up to the Ebbsfleet junction. This path and main road verge are very diverse in species being on chalk with no weedkillers or fertilisers. The main downside is that the habitat area is narrow and next to a 10 lane motorway (including hard shoulders). 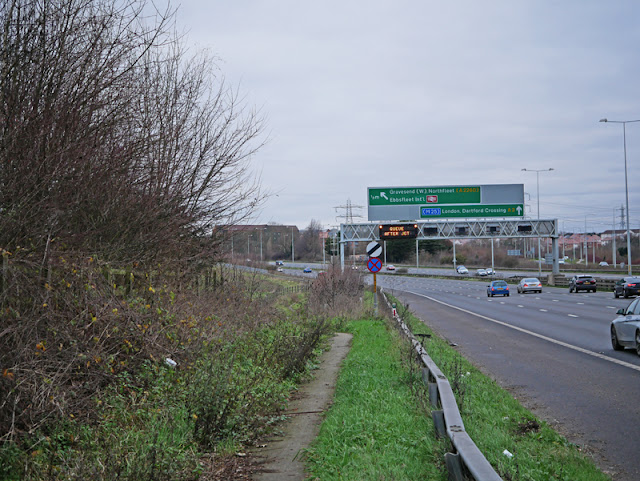 I photographed many species already shown in the previous hunt blogs, so I will not feature those again here, I'll only show any new species found.

Hemlock is coming up now with its very pale green leaves, purple blotched stems and dainty umbels of white flowers. 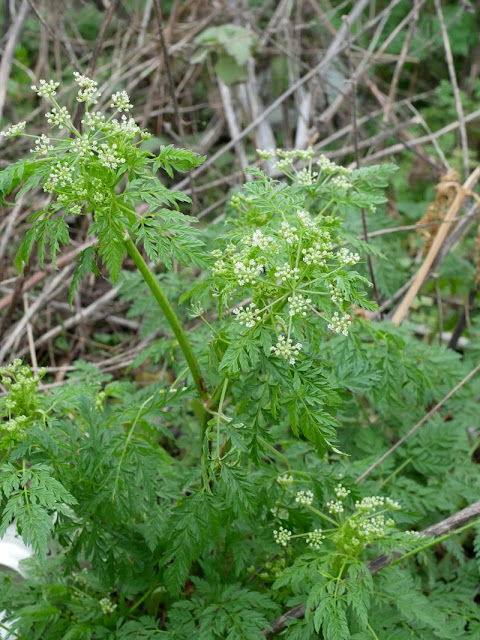 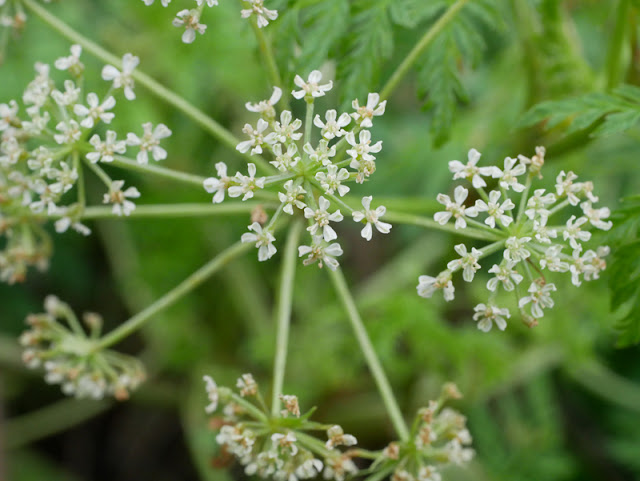 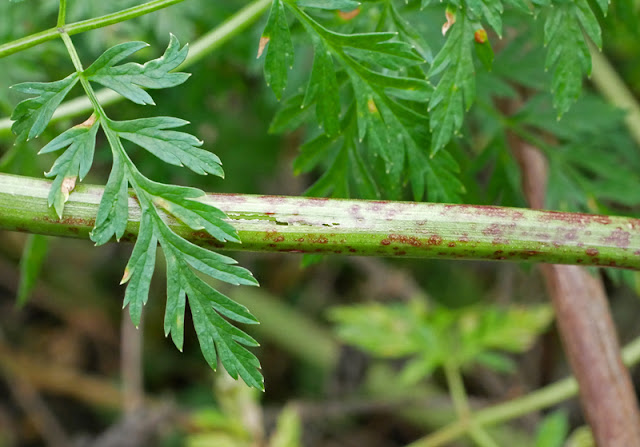 A rubbish photo of Hairy Bittercress, mainly due to my illness meaning I can't bend or hold a position for long. Better than nothing though!
Cardamine hirsuta 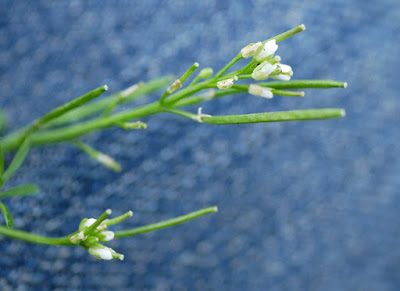 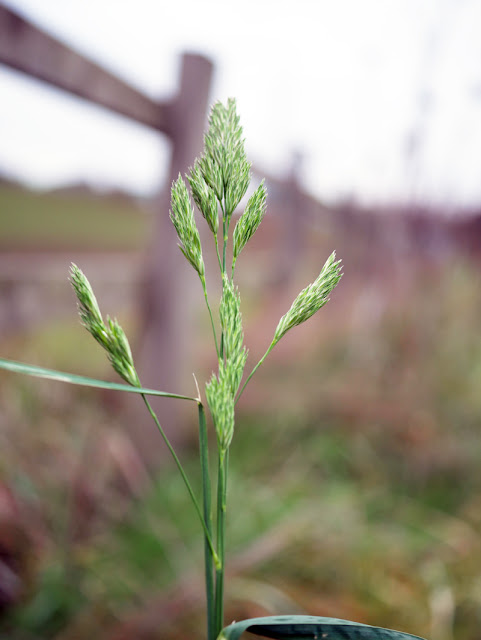 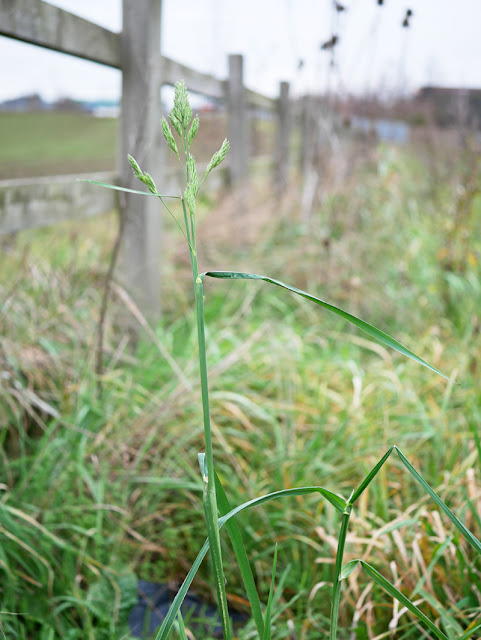 I found Sun and Petty Spurge in flower and a single spike of Caper Spurge. Though not in flower it was a new botanical record for this monad. This is the only spurge with opposite leaves. 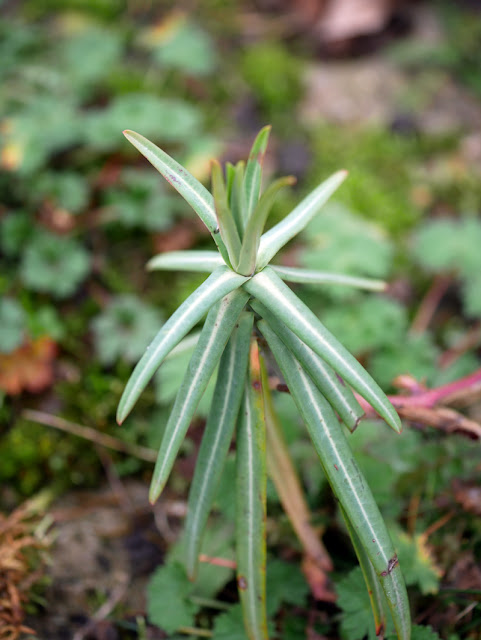 Another nice plant to find (though I had found them before) was Common Cudweed. At this time of the year, only the rosttes are to be seen. 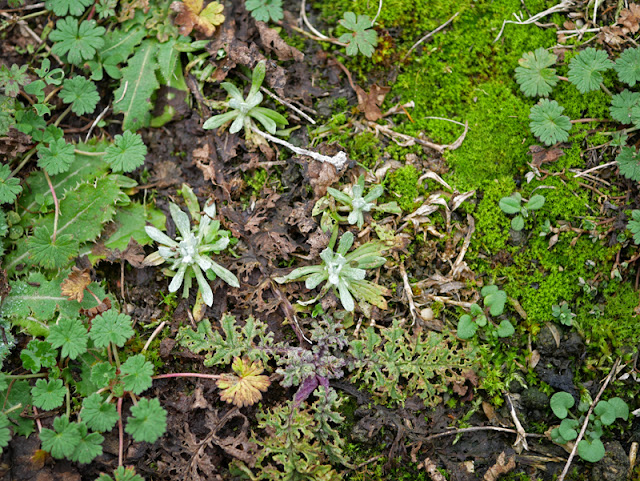 I didn't expect to find either of the next two species in flower. 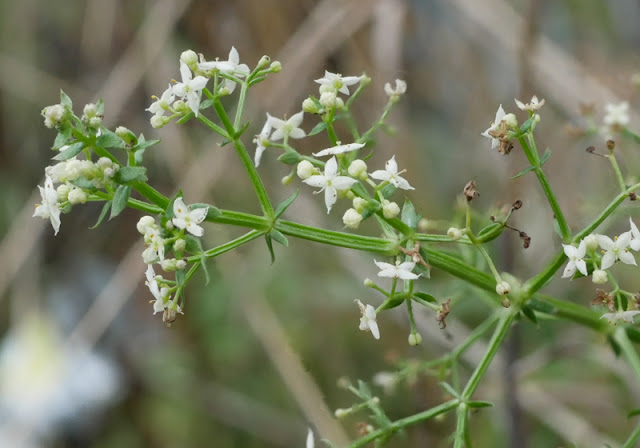 Ladies Bedstraw
A close up photo of an open flower unfortunately was too blurred to show.
Galium verum 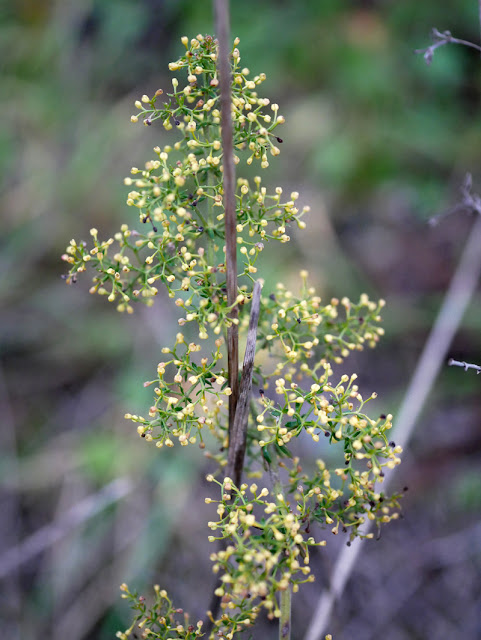 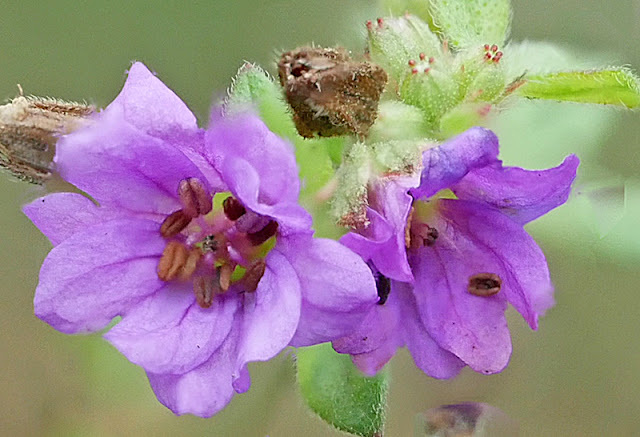 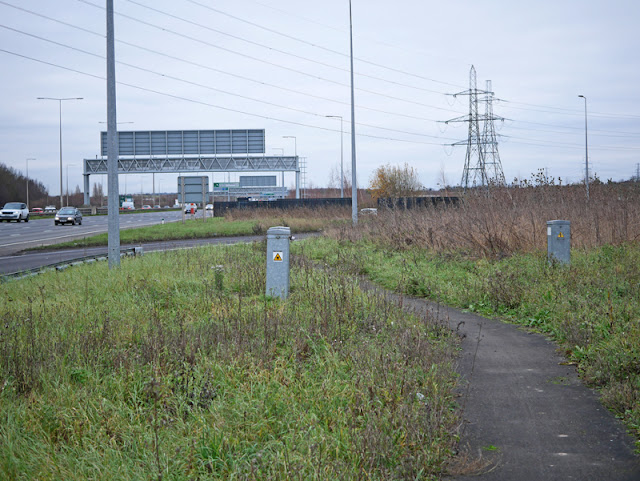 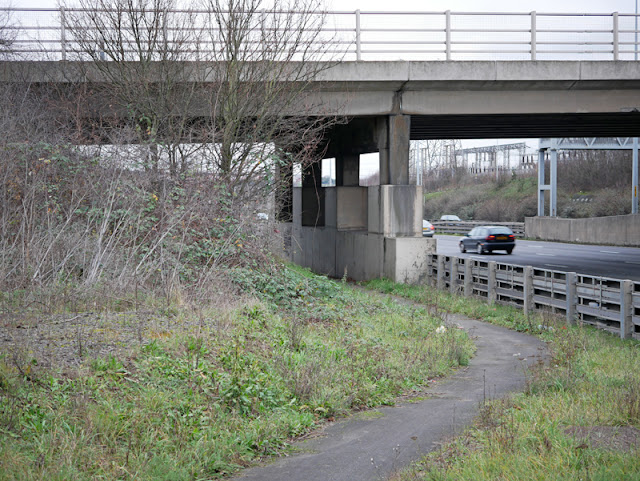 This Hogweed had an exceptionally attractive umbel of flowers.
Heracleum sphondylium 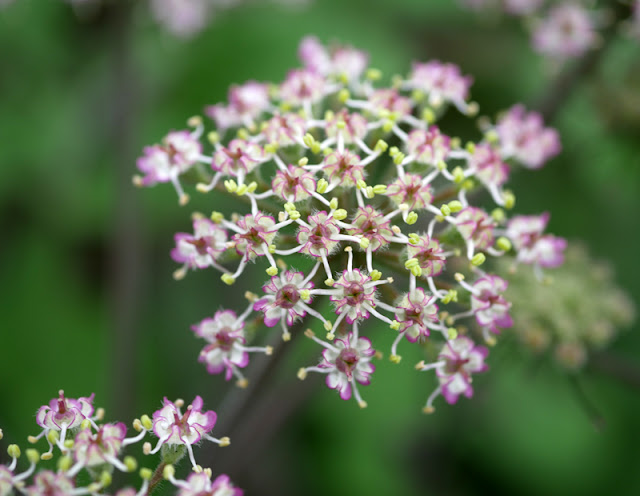 A handful of flowering Field Scabious was a beautiful find and a Kent RPR species.
Knautia arvensis 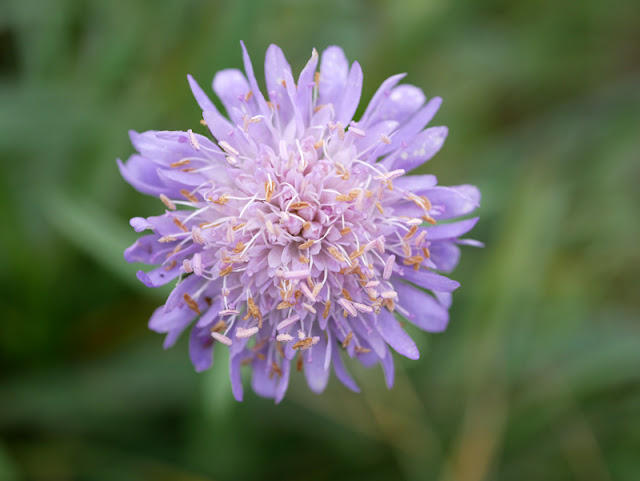 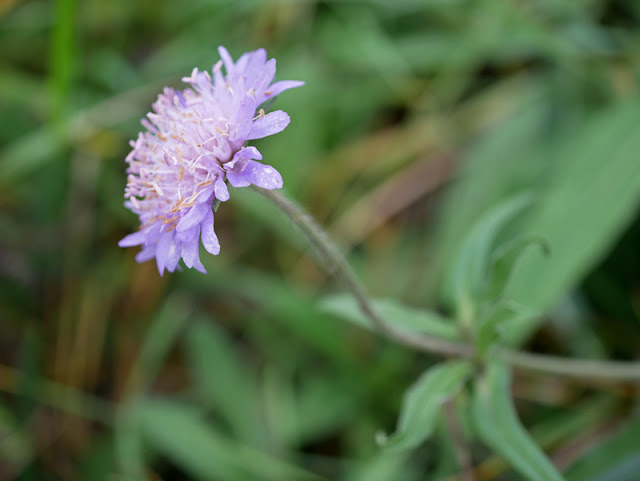 Ox-eye Daisies put in an appearance, this one had a peculiar ray floret arrangement.
Leucanthemum vulgare 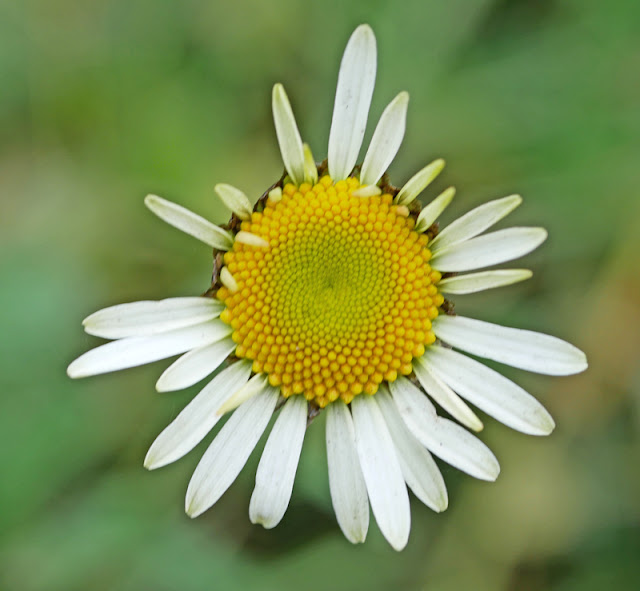 I just about spotted the tiny yellow flowers of Spotted Medick in the grasses. I found a couple fully open but the photos were rubbish.
Medicago arabica 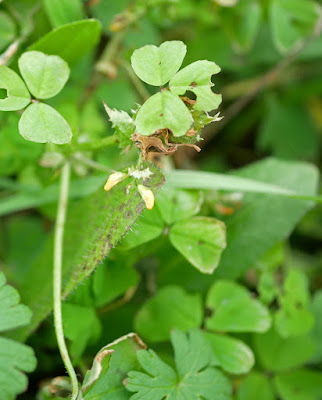 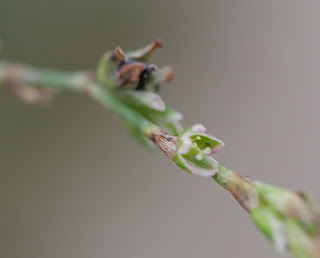 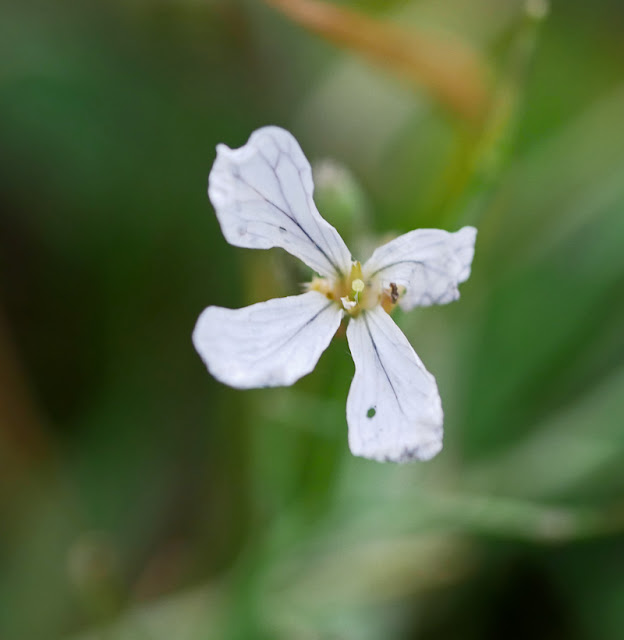 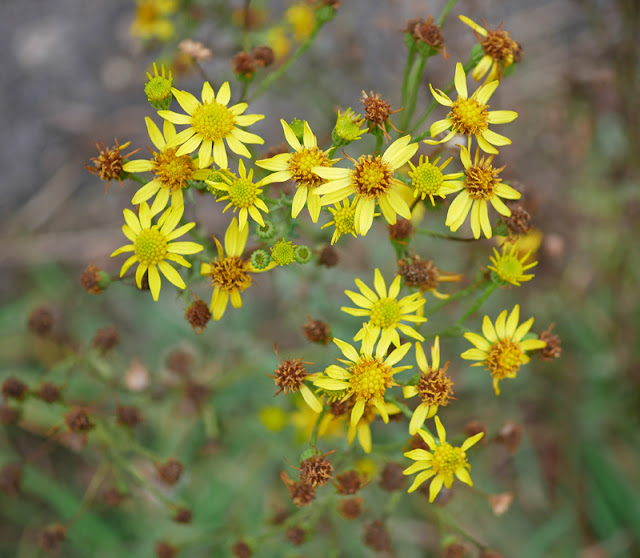 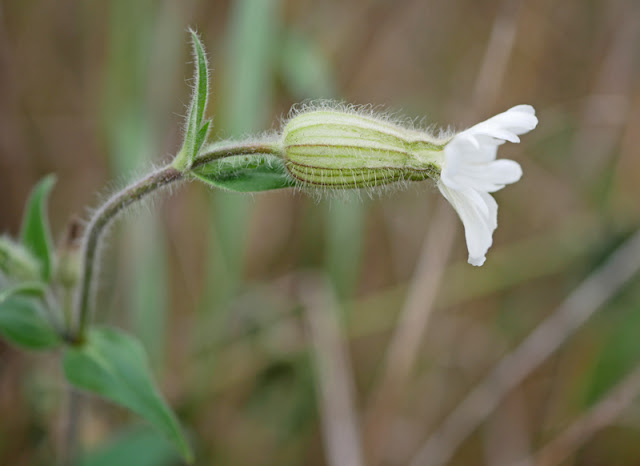 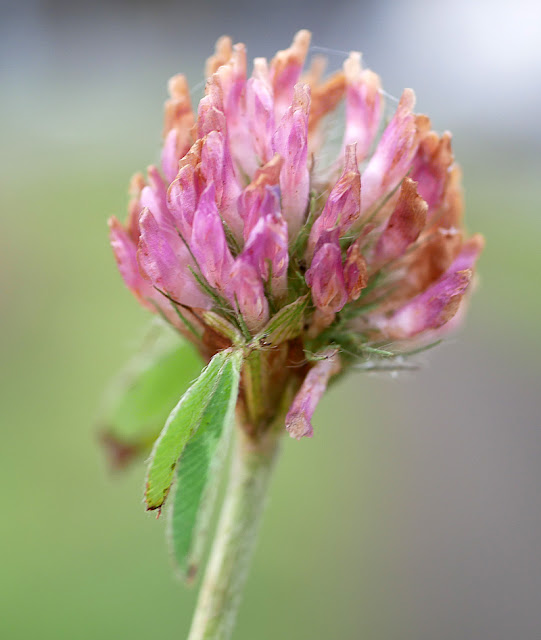 So ended Day 3 of the hunt. Although very noisy with the incessant passing traffic, it's a venue I hope to add as a repeat for the years to come.
Day 4, the final hunt to follow soon.
Regards
Dave
@Barbus59