- January 19, 2019
This title is a hashtag that I picked up on Twitter that I first saw from a fellow naturalist, @Britnatureguide
It dawned on me that posting a selection of 4 photos once a day with this hashtag on twitter was an excellent way to engage the public with what we have in our countryside and thus what we also have to lose with thoughtless, profit driven developments and intensive farming the main culprits for endangering our wildlife. Other factors for decline incude poor management and neglect of the environment. For example, mowing road verges before wildflowers set seed; leaving cuttings behind that enrich the soil and favour thuggish species sich as nettles and hogweed; undergrazing or neglect  allowing scrub to grow and outcompete rarer wildflowers such as orchids and gentians; overgrazing, leading to no plants setting seed; and so it goes on. Add to the above climate change, drought; flood, nitrogen deposition, eutrophication of freshwater and more, and it seems inevitable that we are going to destroy many species to the point of extinction, both here and worldwide.

I have not just included rarities in my selection. Common species are declining so fast that in a generation they will be under threat as well, we need to start appreciating and valuing all species.

Change is the only way this will be slowed or stopped and awareness is the beginning of change. I hope I can contribute to this awareness with these posts and my blogs. The intention is not to write about each species, but to let the photo do the talking.

As such, the following is a selection in sets of 20 of UK flora and fauna that I have photographed over the last 5 years. I hope you enjoy the selection and that if nothing else, it makes you think a bit more about the environment. I have split this into a series of blogs in order to best showcase each type of life form. 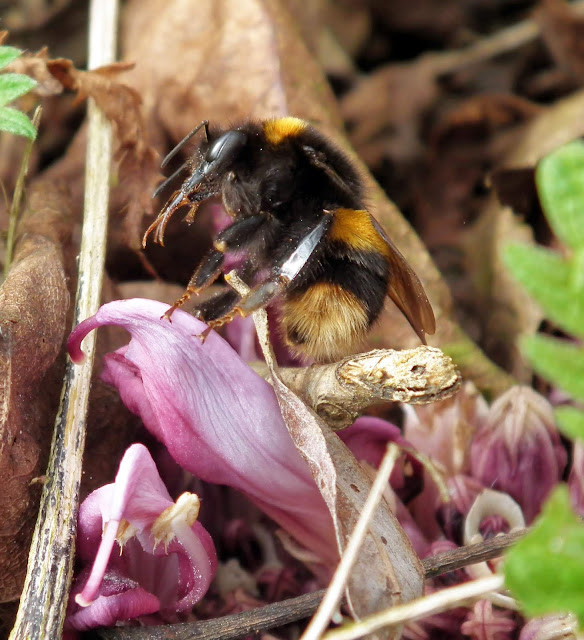 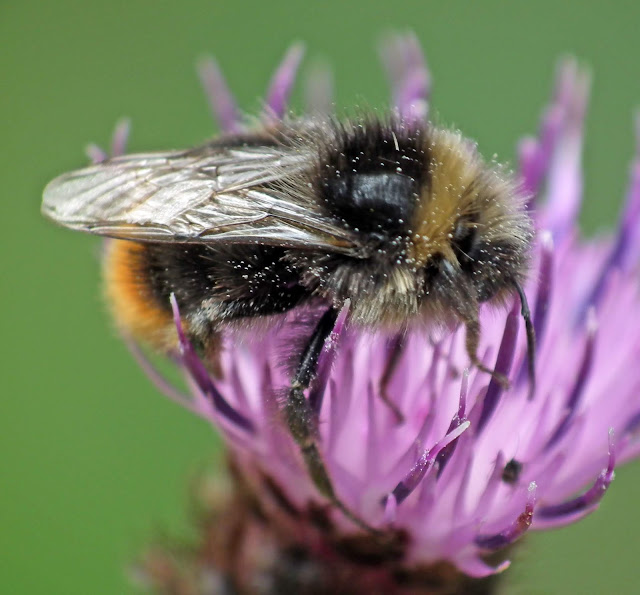 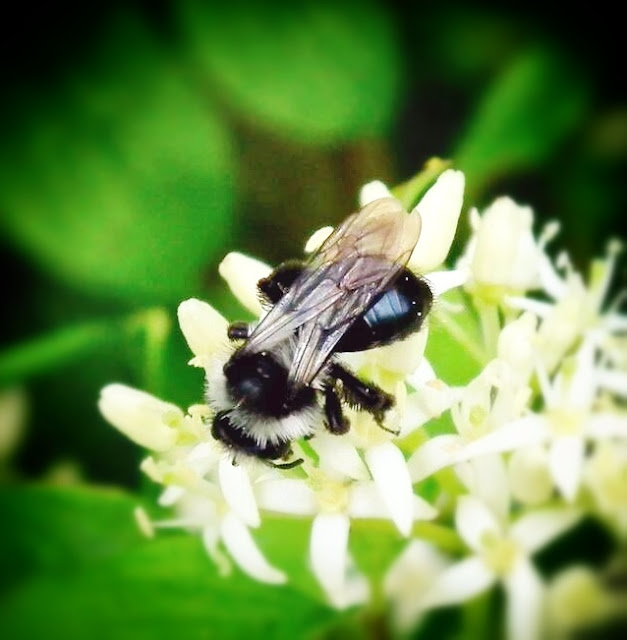 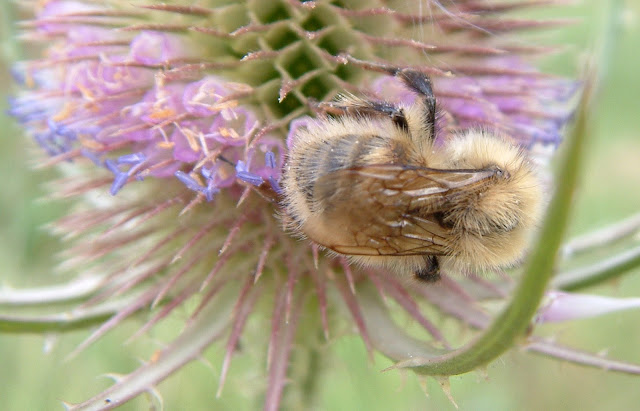 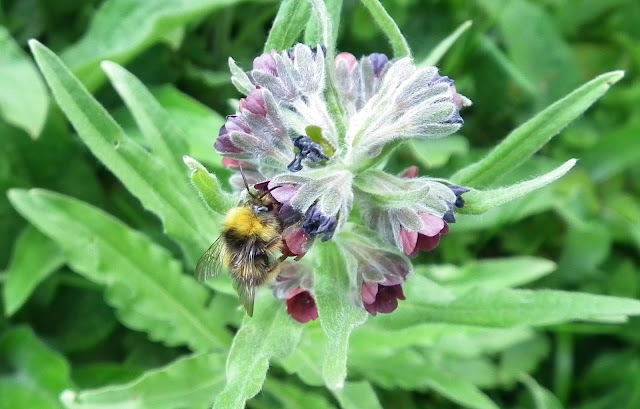 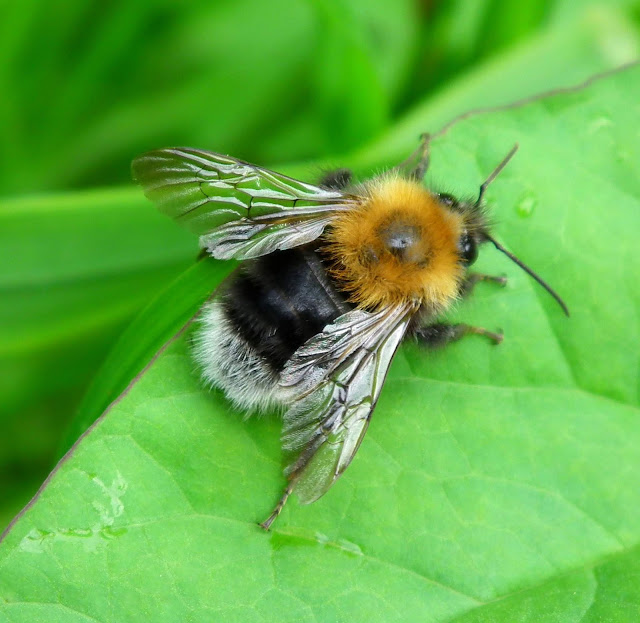 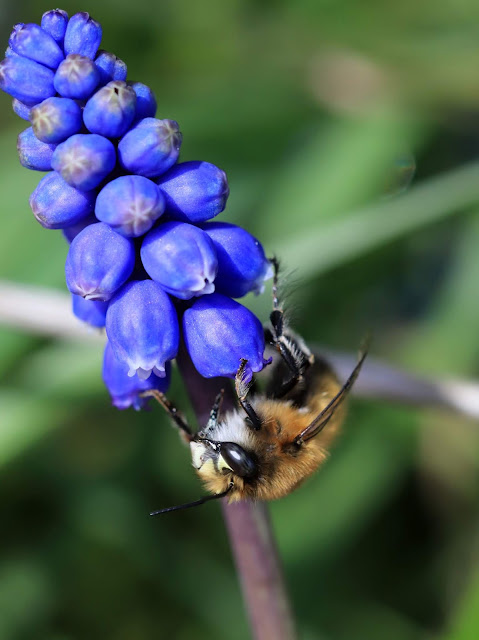 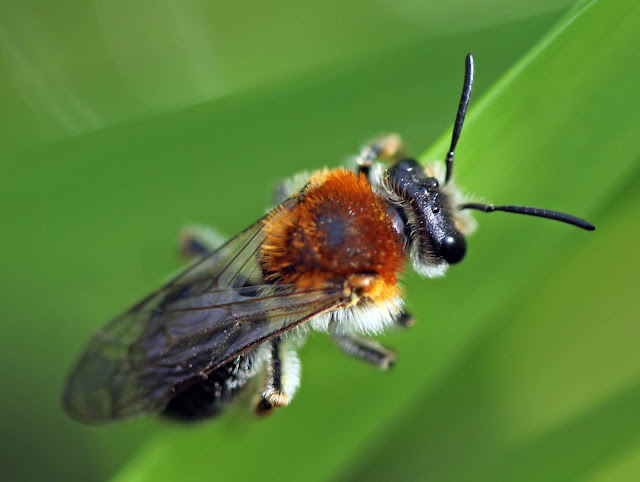 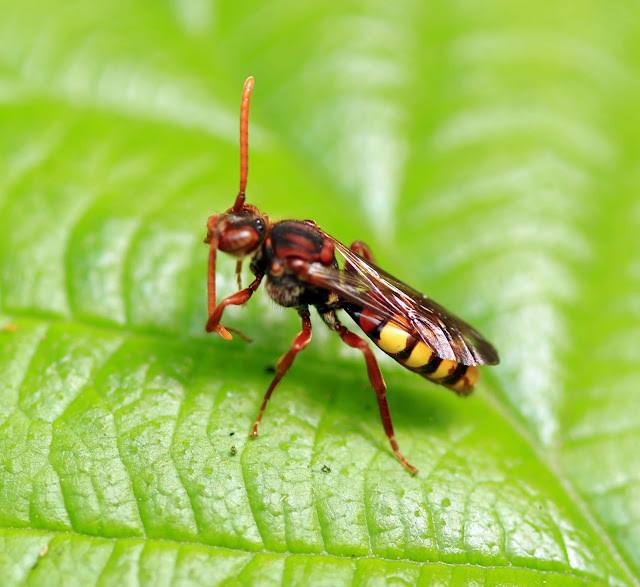 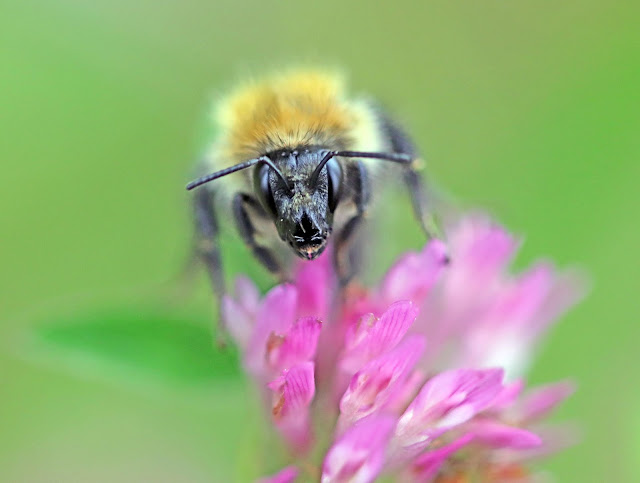 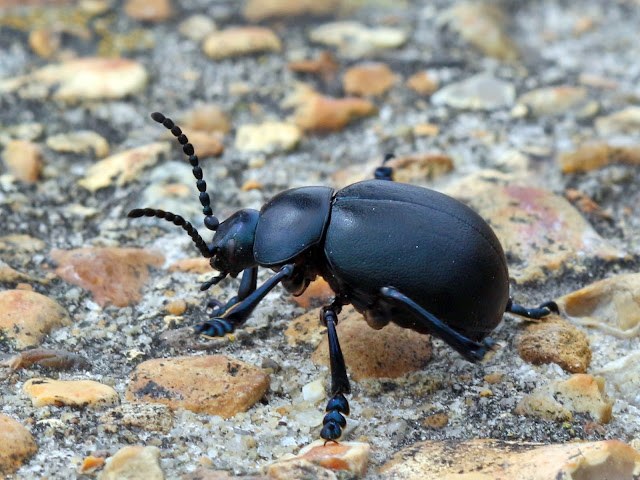 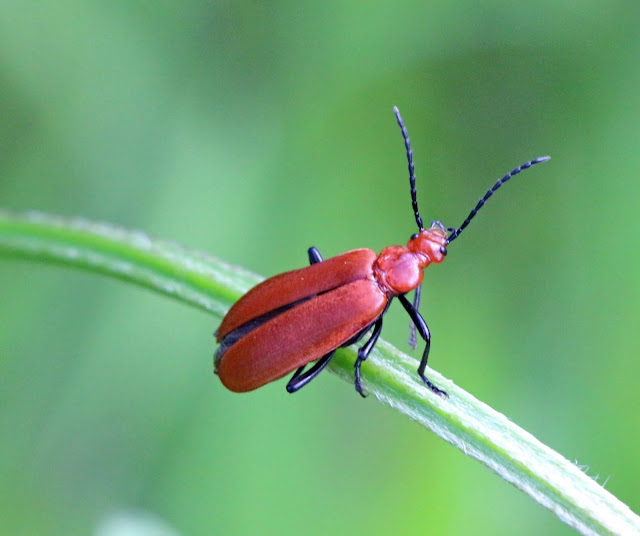 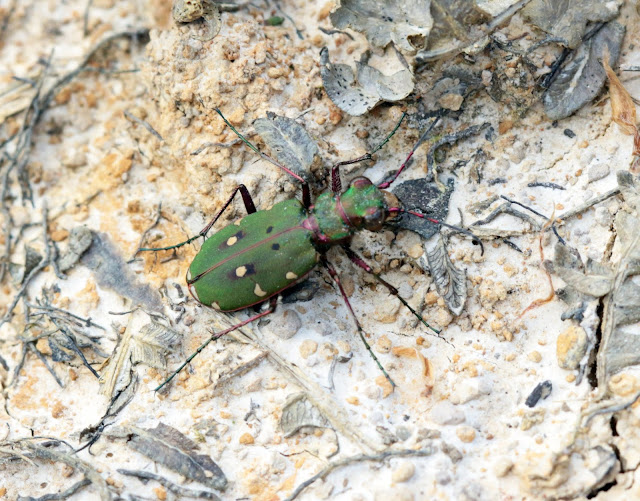 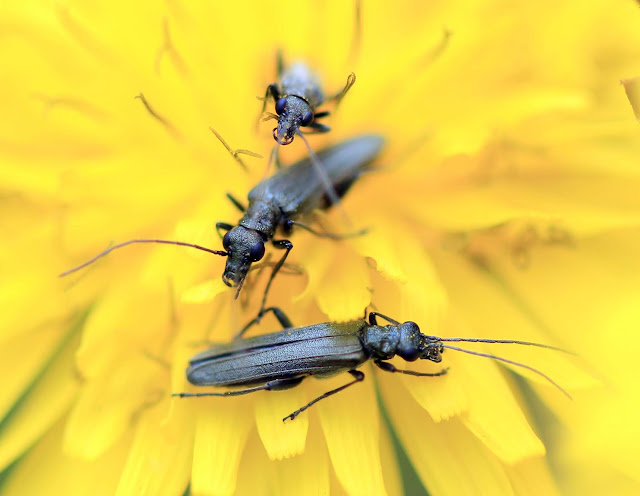 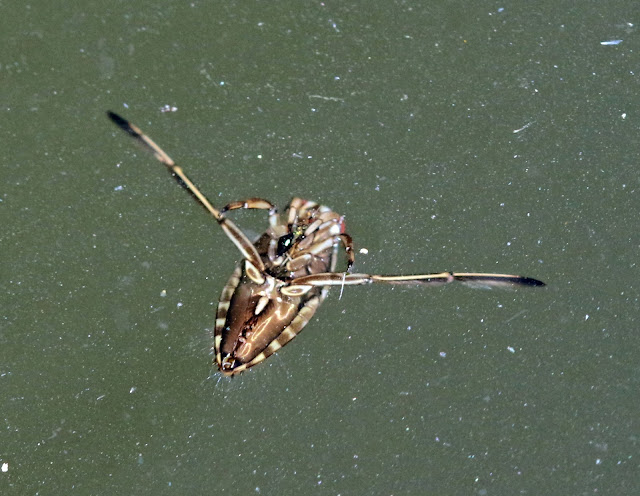 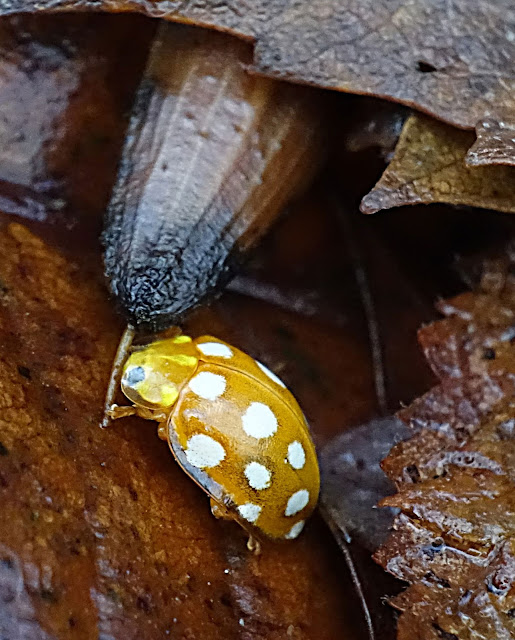 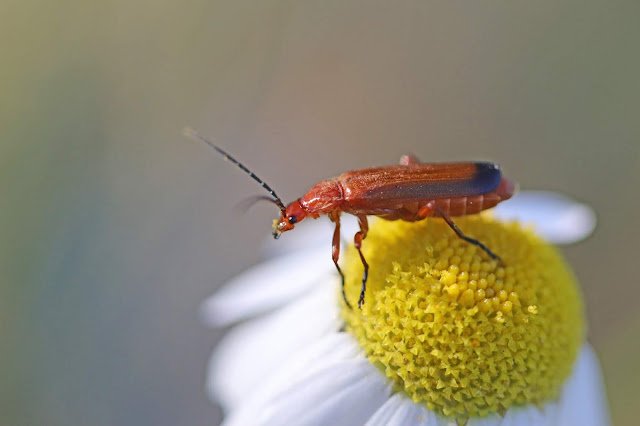 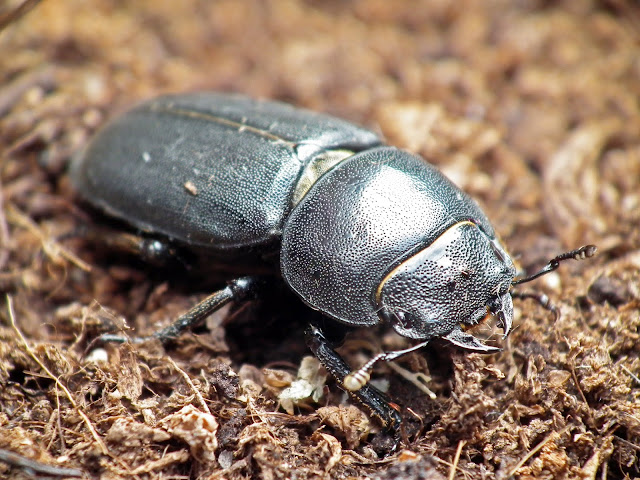 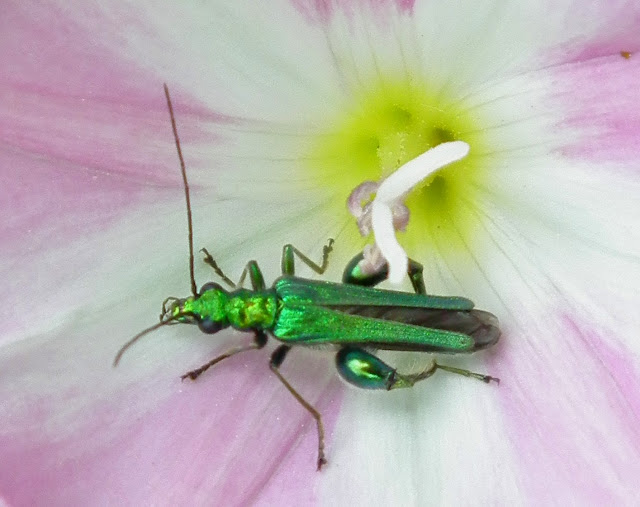 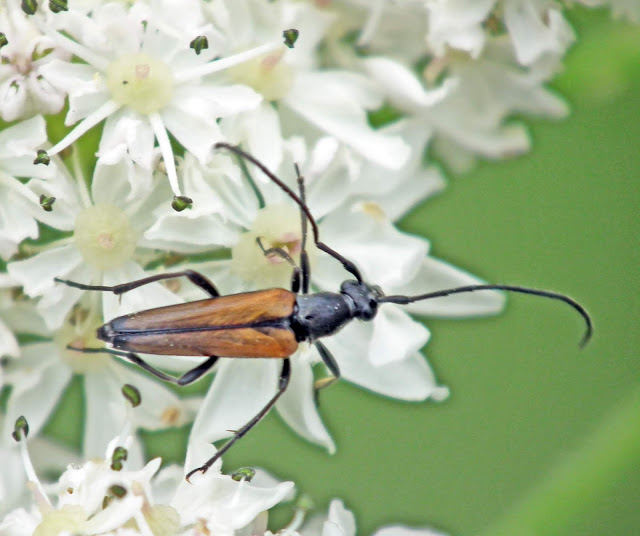 Of course, there are far species in the UK than those featured but I hope those shown inspire you to appreciate the beauty of nature and spread the word for conservation.