In August we had a short break to the north Cornish coast for a few days near to Delabole. Despite it being the height of the school Summer holidays, the roads (once in Cornwall) were relatively quiet. Perhaps living near the Dartford Crossing and close to Bluewater means that almost anywhere else will seem quiet!
Of course, Cornwall has a different flora to that found in Kent with some species new to me. Whilst we explored various hidden coves and small villages I also kept an eye out for botanical surprises, or to be honest just some nice wildflowers. The weather wasn't kind to us either, though by leaving early in the morning we missed much of the rain (and crowds) on our days out. 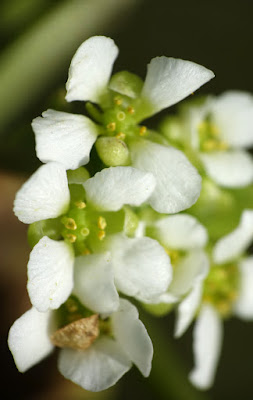 This is Common Scurvygrass, and it's actually common, which is surprising given that many plants called "common" are now actually quite rare.  What is unusual about this plant is that it doesn't like the South East of England and is completely absent from Kent. So it was nice to see.
In Kent we only have English Scurvygrass, which incidentally looks almost the same but the seeds are a slightly different shape!

Here it is growing on the path to the sea at Trebarwith Strand. 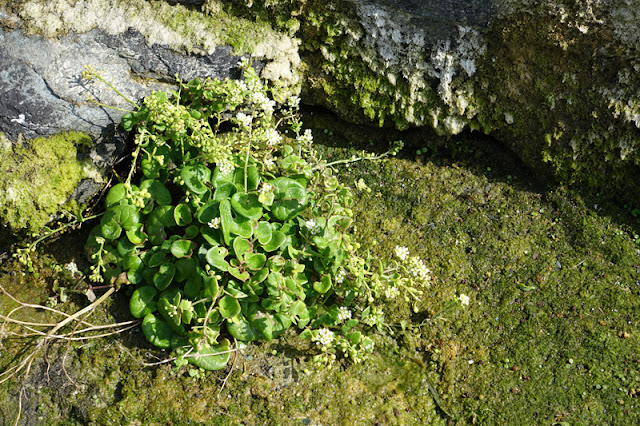 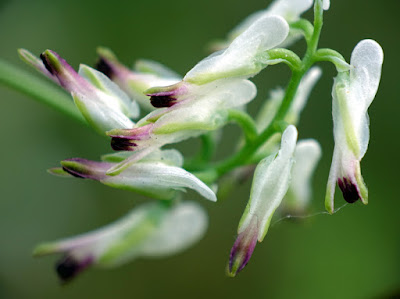 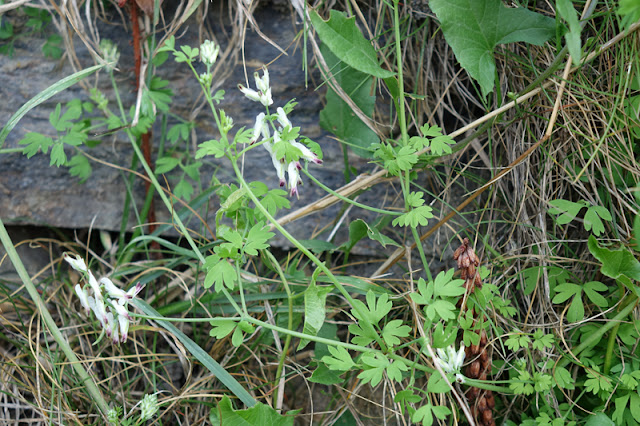 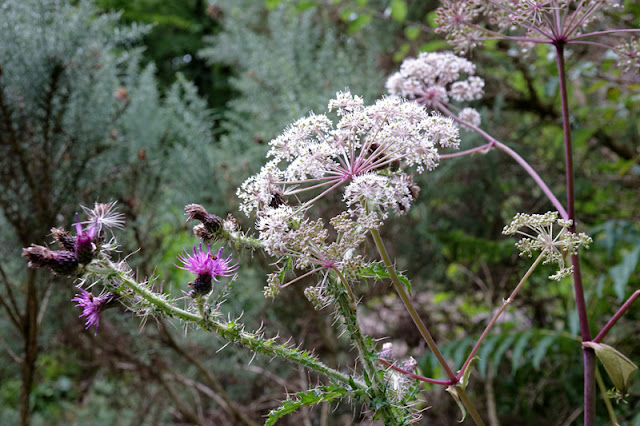 Here is Golitha Falls, albeit with a low water flow. 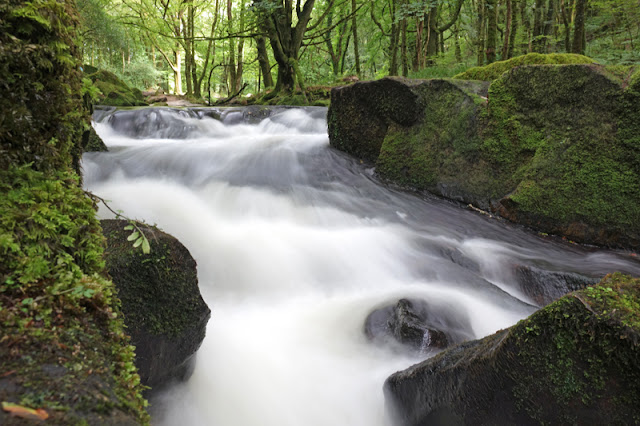 We have plenty of Thrift in Kent and it looks great wherever I see it.
Armeria maritima 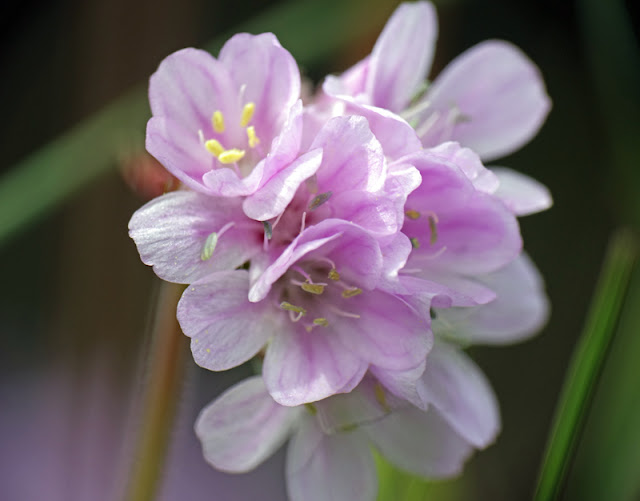 A Dor Beetle near Davidstow Moor 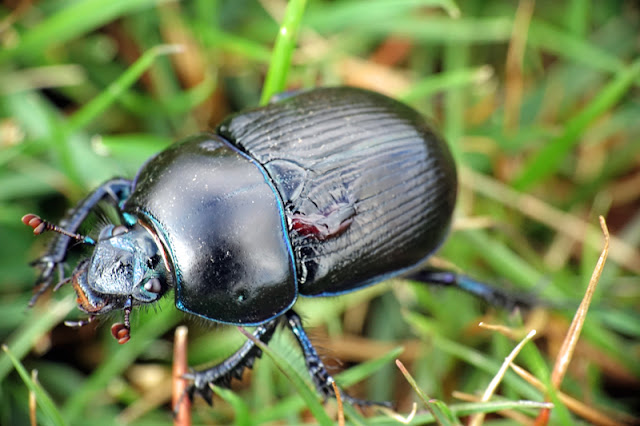 This view of Boscastle shows the invasive Montbretia which I saw almost everywhere on the north Cornish coast. There were vast swathes of it along the cliff tops and rural roads. 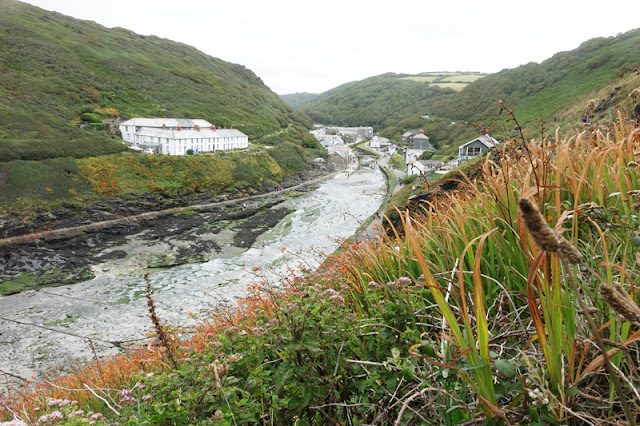 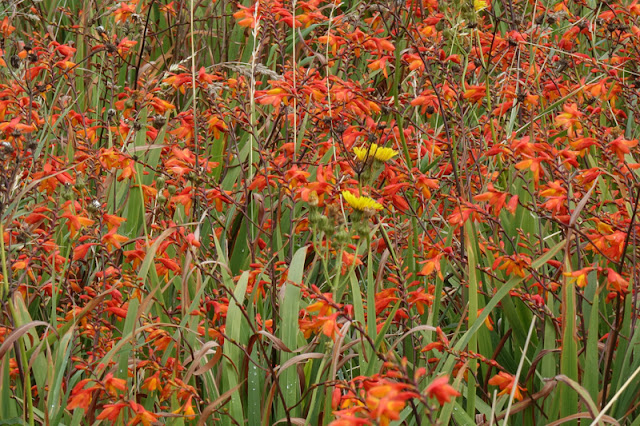 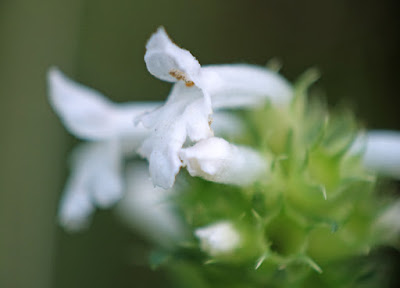 Betony featured in my last Kent blog, but this was my first find of a white variant.

This bunch of yellow daisies caught my eye. They were growing on the sheltered side of the harbour wall at Boscastle. 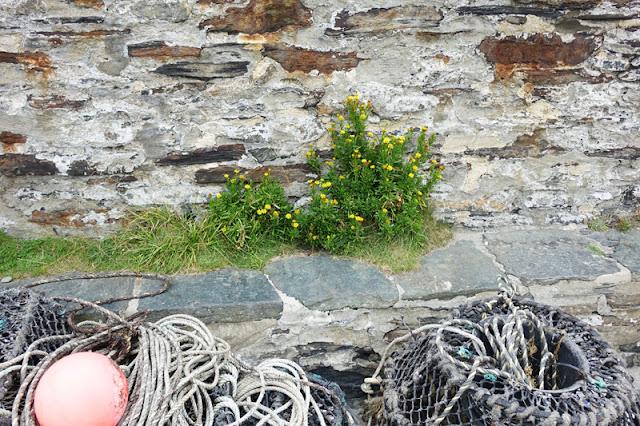 It was of course Golden Samphire, a Kent RPR species usually found on saltmarsh. It has fleshy leaves and can withstand being submerged twice a day by salt water if need be. 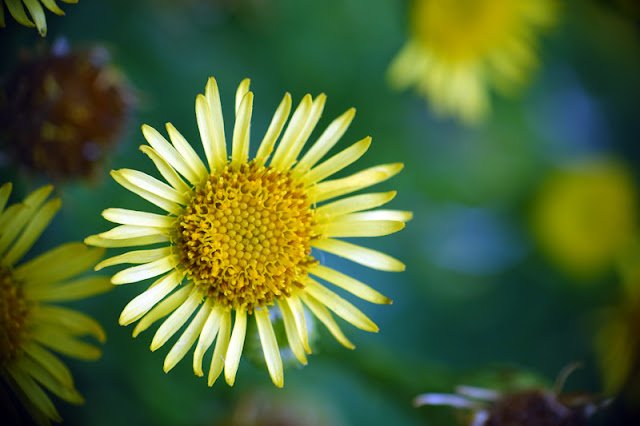 Boscastle had more offerings to throw my way. This puddle by the tidal river held a special plant 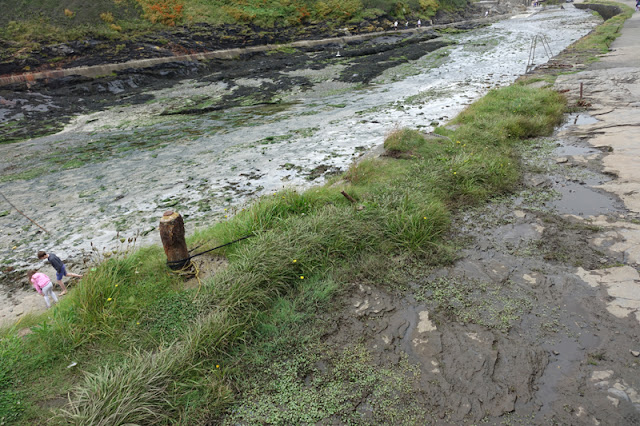 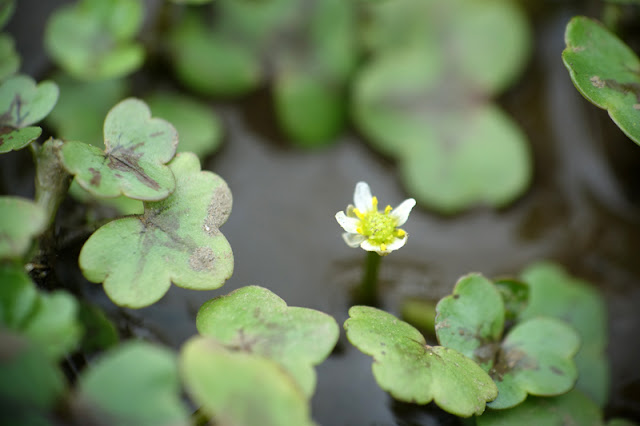 I kept seeing this flower and realised it wasn't a Lesser Sea Spurrey as the petals were too long and the flowers overall, much too big. It also had too many stamens for Lesser Sea Spurrey.  It was growing out of damp rocks, and it was the appropriately named Rock Sea-Spurrey, another plant not found in Kent to my knowledge. 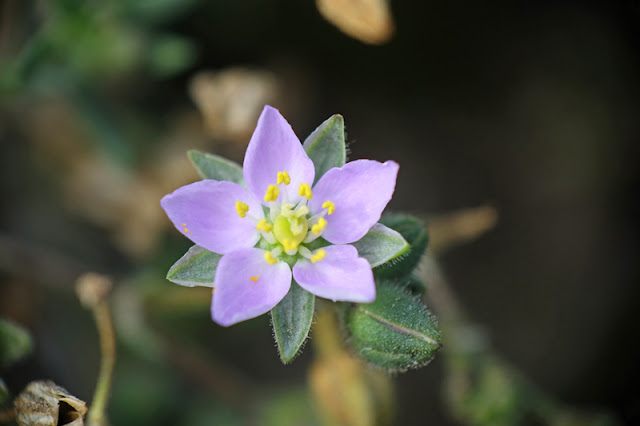 On the cliff sides at Boscastle I found another new species, Saw-wort, rare in Kent and one I have yet to see anywhere until this day. 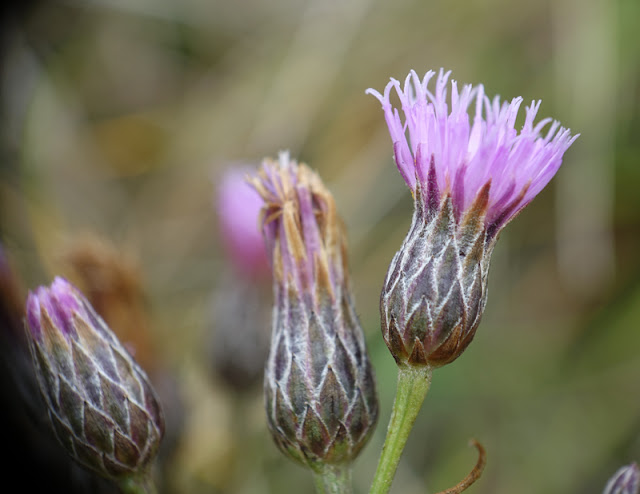 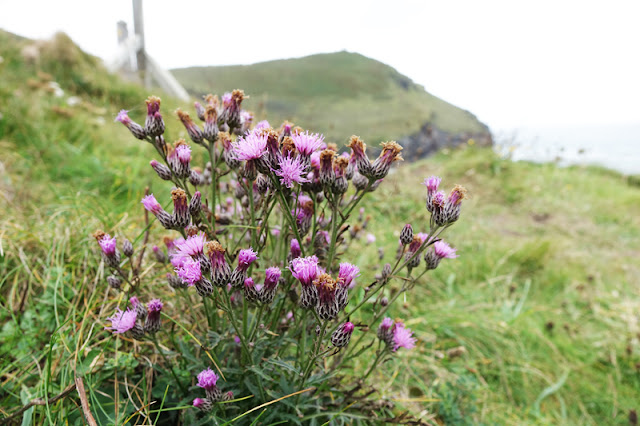 I very much enjoyed the views whilst botanising at Boscastle 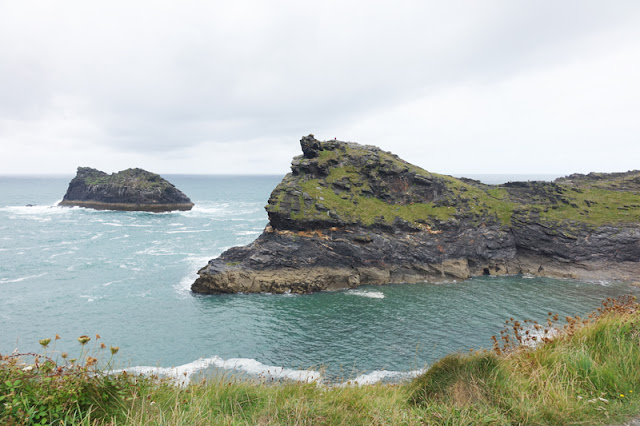 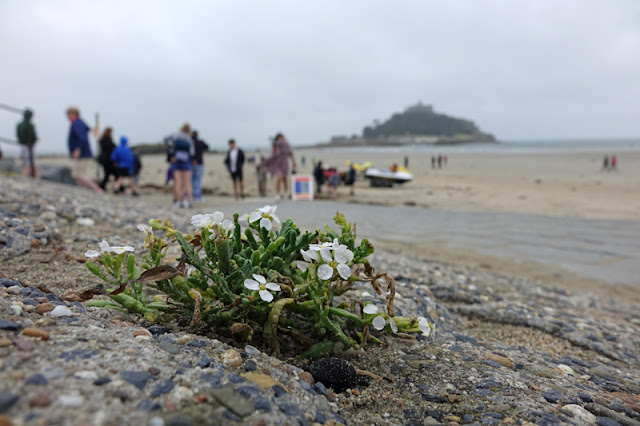 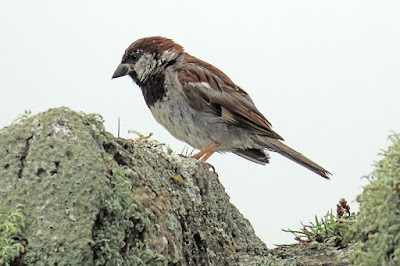 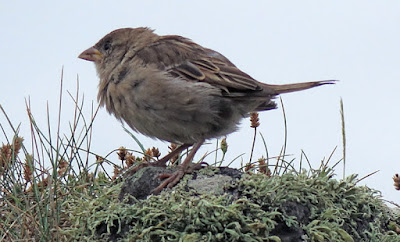 Sea Radish on the foreshore at Marazion 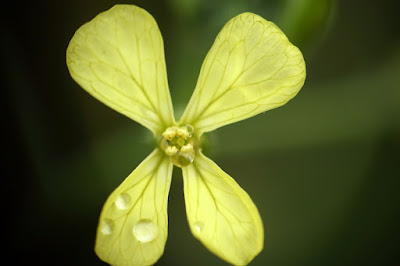 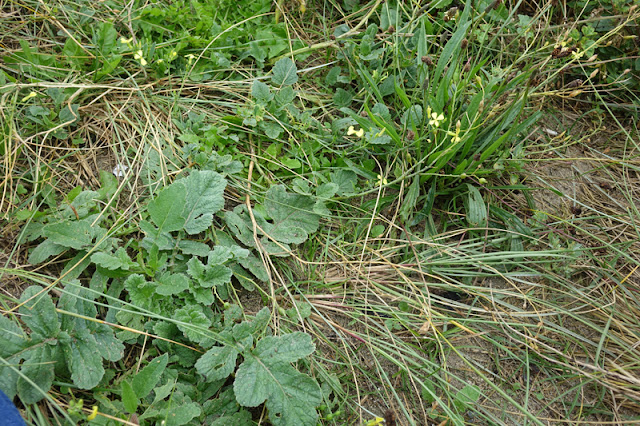 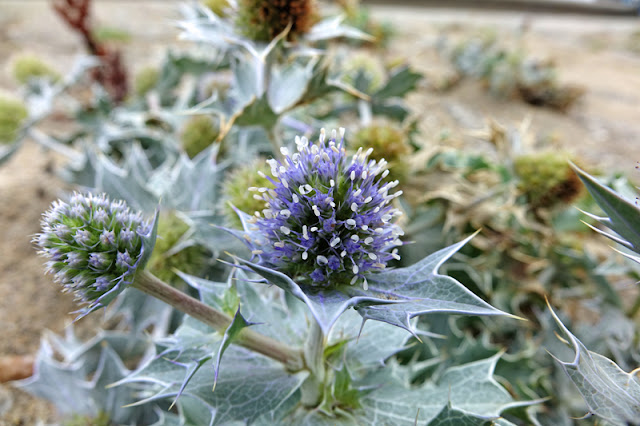 The dune system at Rock had plenty of plants of interest. This is Soapwort.
Saponaria officinalis 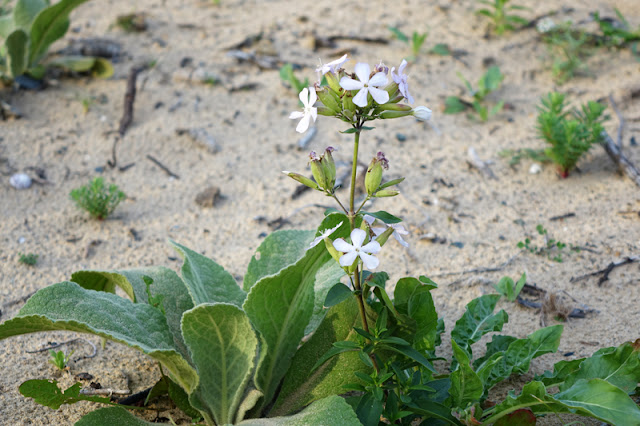 About 470 miles to the South is France. It's hard to believe that this Painted Lady butterfly came across the ocean to land on a Cornish beach. 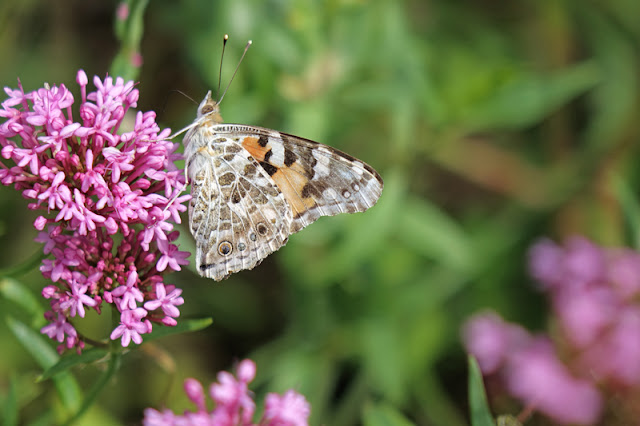 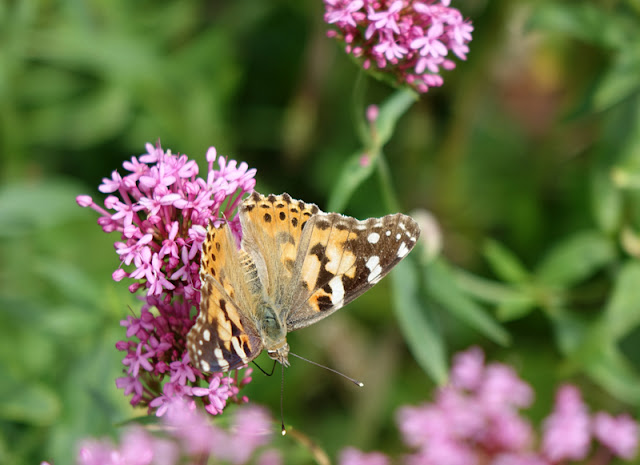 That concludes Part 1 and I hope you enjoyed the chnage of scenery as much as I did. Part 2 will follow soon.